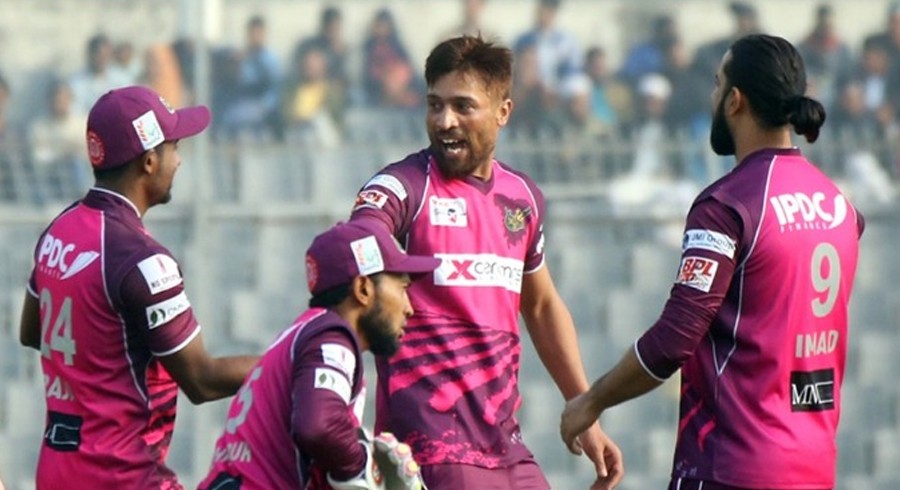 Pakistan all-rounder Mohammad Wasim struck early for Barishal, picking up three wicket in his first over of the match. He picked the scalps of Zakir Hasan, Towhid Hridoy and Mushfiqur Rahim.

The all-rounder finished with conceding 34 runs in his four overs, with Strikers scoring a competitive total of 173-5 courtesy of an unbeaten 89-run knock from Najmul Hossain Shanto.

Strikers’ all-rounder Imad Wasim bowled an economical spell and conceded only 13 runs in four overs to slow down the run rate of Barishal. Barishal in-form batter Iftikhar Ahmed tried to up the ante but was caught after scoring 17 from 13 balls.

With Barishal needing 42 from 24 balls, Amir conceded only one run in his second last over and picked up an important wicket of Karim Jannat, who had hit Mashrafe Mortaza for three consecutive sixes in the previous over.

Amir also dismissed experienced batter Mahmudullah in his final over, to end up with 2 wickets in his 4-over spell, while conceding only 24 runs.

Wasim tried to play a cameo in the end with his team needing 13 runs from 2 balls, but the Pakistan all-ronder could only hit a six and four, falling short of the target by two runs. 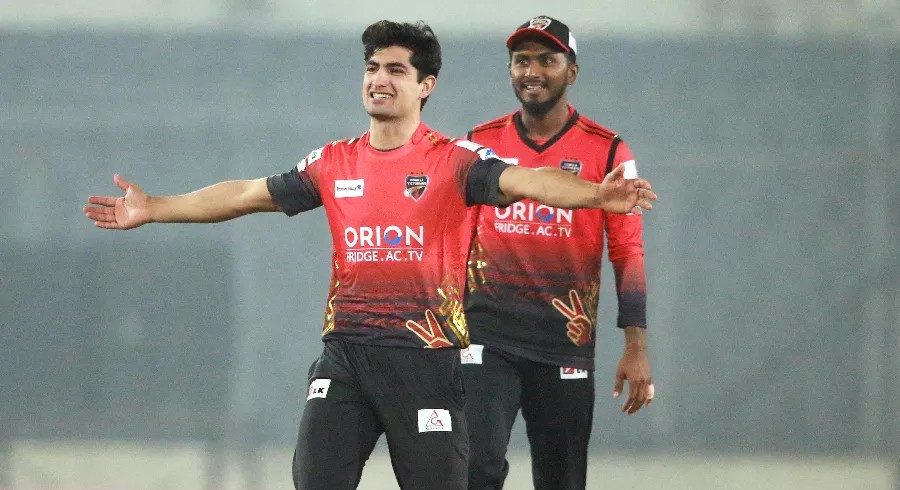 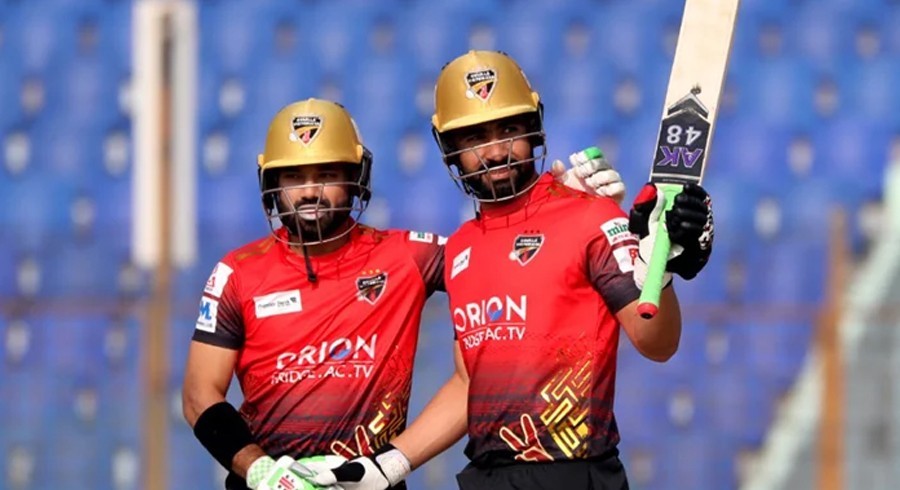