First Test will be played in Bridgetown from January 23 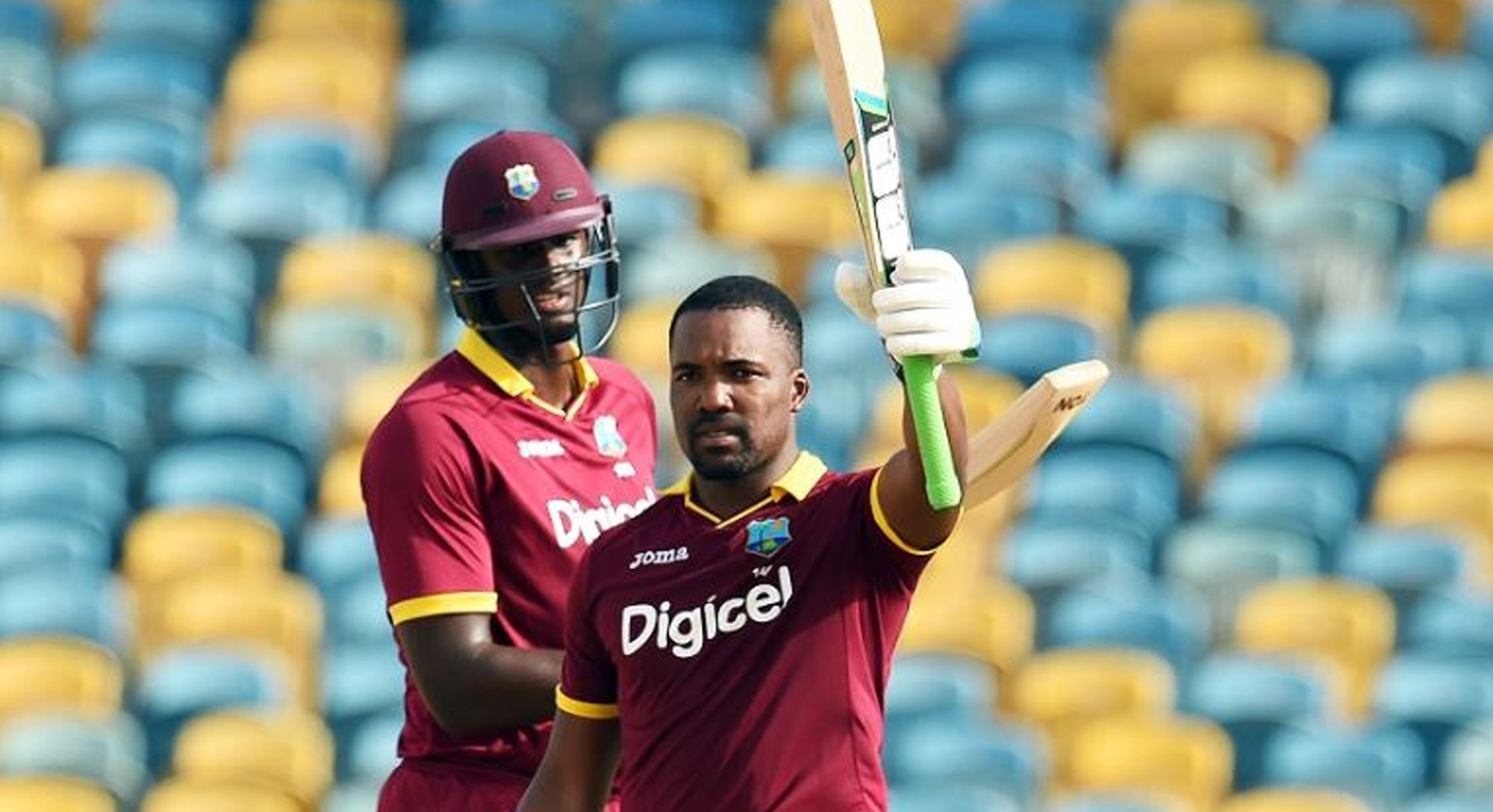 Darren Bravo could play his first Test for the West Indies in over two years after the experienced top-order batsman was recalled Tuesday for next week's series opener against England in Barbados.

Bravo hasn't featured in a Test since a tour of the UAE in October 2016, but the 29-year-old returned to the international fold late last year as part of the one-day squad.

Fast bowler Alzarri Joseph also earned a recall ahead of the three-match series, although fellow quick Oshane Thomas was named as cover as the former continues his recovery from a stress fracture in his back.

John Campbell, a 26-year-old left-handed opener from Jamaica, received his first call-up along with the 30-year-old Shamarh Brooks, who captained the West Indies at the Under-19 World Cup in 2008.

"After a difficult Test Series in Bangladesh late last year the opportunity presents itself for our team to pick itself up," chairman of selectors Courtney Browne said. "Although a tough series against England is anticipated, home turf has always been a place where our team has made strides."

England have won just one Test series in the Caribbean in the past 50 years, in 2004, although the West Indies were beaten 2-0 in Bangladesh at the end of last year.

"With the return of Darren Bravo, who will add value to a batting department, we expect to see marked improvement," Browne added. "Young, exciting, fast bowler Alzarri Joseph, who was sidelined by injury, returns to the squad and Shamarh Brooks has been elevated for his solid first-class performances over the last three years. John Campbell the incumbent 'A' team opener, who has played first class cricket for a number of years will open the batting after a good first-class season in 2018." 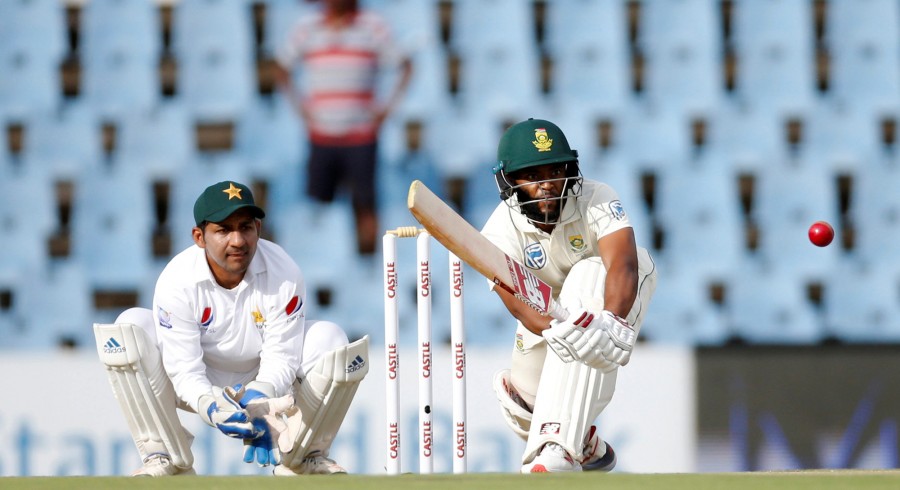 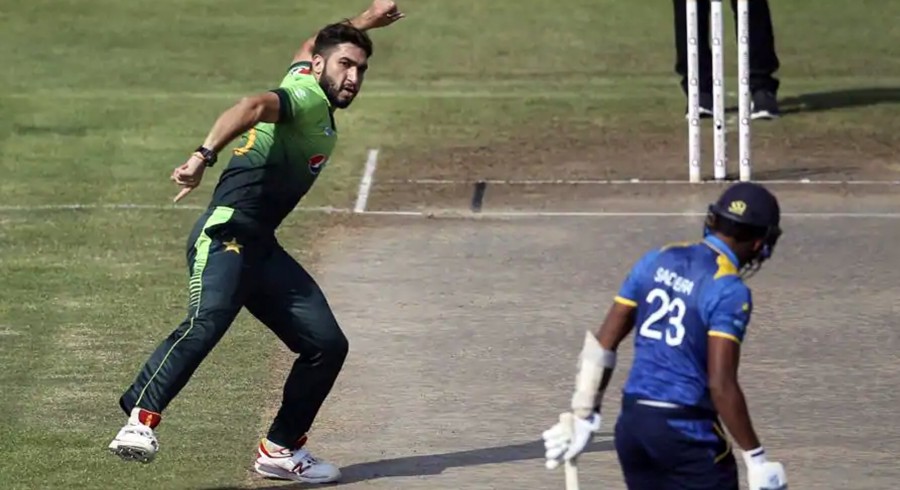