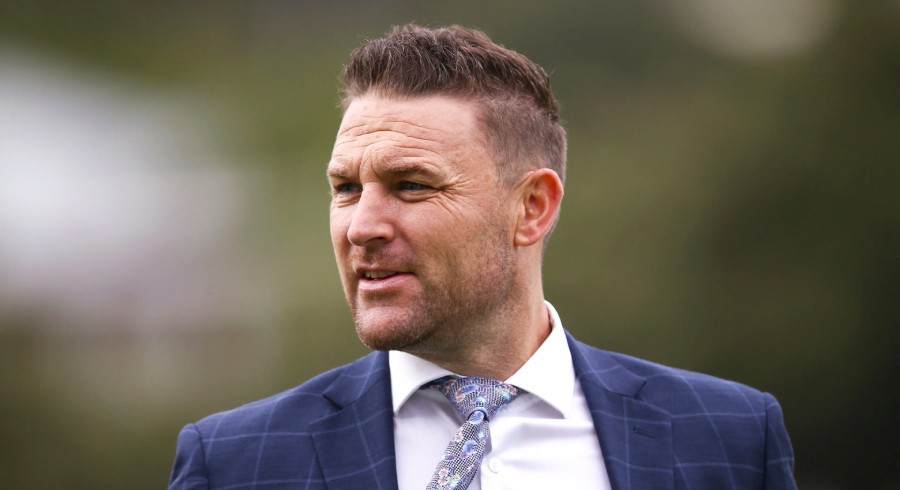 Brendon McCullum has been appointed as the head coach of the England men's Test team, the ECB announced on Thursday, 12 May.

His appointment comes following a host of changes around the England men's team after a string of poor results in the longest format.

Rob Key was appointed the Managing Director of the men's team and his first order of business was to hand the captaincy of the longest format to Ben Stokes, after Joe Root stepped down following the 1-0 series loss in the West Indies.

McCullum's appointment comes after Chris Silverwood departed from the role, following the 4-0 drubbing in the Ashes away. It means the England men's coaching duties have now been split, with separate coaches for red and white-ball cricket.

As the head coach of the England Test side, McCullum's first order of business will be improving England's position in the ICC World Test Championship 2021-23 table. England are currently languishing at the bottom after a string of poor results.

England have a blockbuster summer of Test cricket ahead, with home series against McCullum's home country New Zealand, the conclusion of the five-match Test series against India and also a three-match series against South Africa.