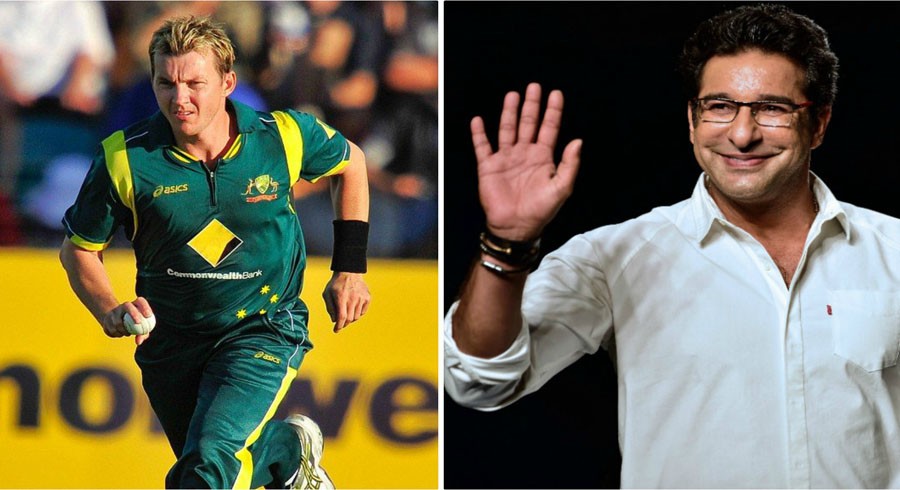 In an interview Lee remembered how Akram, while coaching the Kolkata Knight Riders (KKR) team, bamboozled the legendary South African all-rounder Jacques Kallis during a net session at the age of 43.

“He was our bowling coach for KKR and Jacques Kallis and I were having a net session here in India. The wicket was flat. I was running in and Jacques Kallis was hitting me out. I was bowling as fast as I can and he was going ‘bang’,” said Lee.

They came, they saw and they conquered!

Lee also stated that Akram asked him to take the ball away from the batsman and try to take the outside edge.

“He told me to try and hold the ball this way and try to nick him off. I tried and he [Kallis] went bang,” he said.

The 42-year-old said that Akram then decided to take matters into his own hands and started bowling at the all-rounder.

“He goes right. He warms up. He is wearing sand shoes, not spikes. He warms up his shoulders,” he said. “So I am going to do this, bring three or four in and take one away and nick him off. He takes three or four steps and brings it in and Jacques plays it with a smile.”

The former pacer said that Akram was spot on in his assessment and took the edge on his fourth delivery.

“Fourth ball now he goes like right, now it’s time to turn the ball around. Turned it around like that. Nick. That’s a win. Wasim ‘bhai’ you are a legend,” he concluded.

"Wasim Bhai you are a Legend" ♥️ pic.twitter.com/BKjLRobCQ7 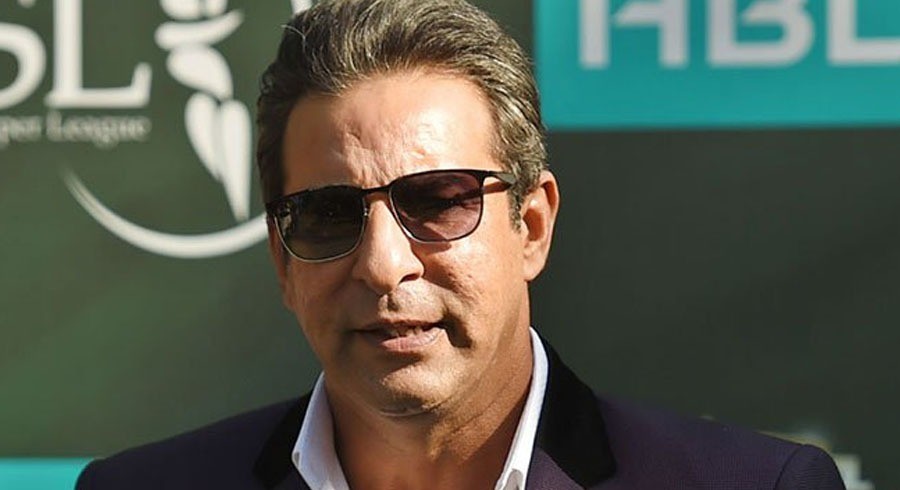 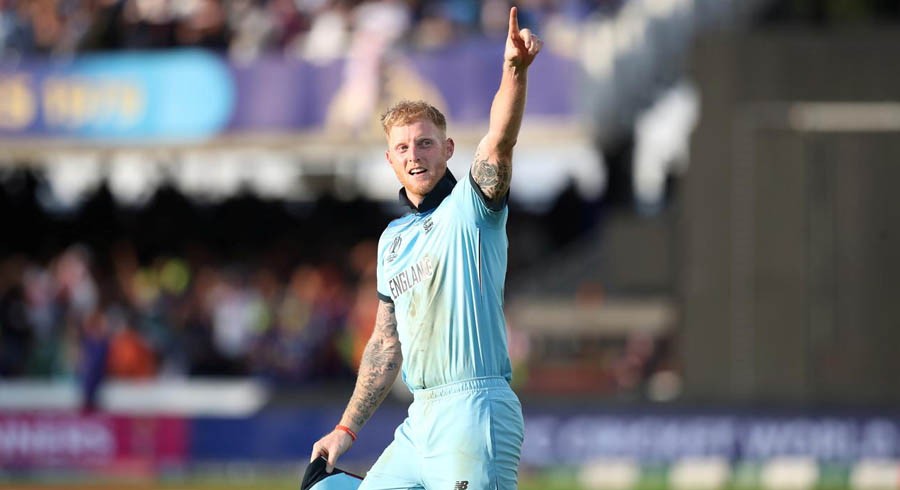 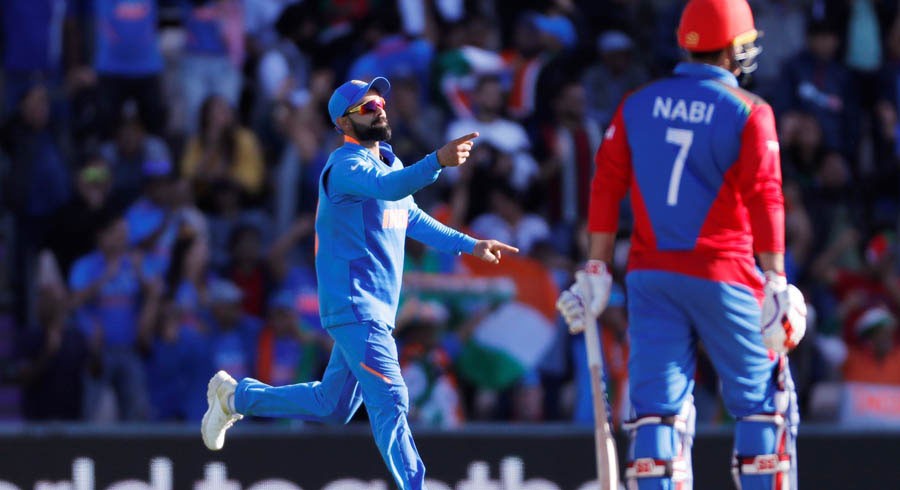 "Don't know why I was left out," Imad on exclusion from Pakistan team