Bumrah takes five as India move ahead in Third Test

India’s lead is 70, already a sizeable one on a difficult, seaming wicket that is offering plenty of assistance to the bowlers as 22 wickets have fallen on the opening two days of the contest 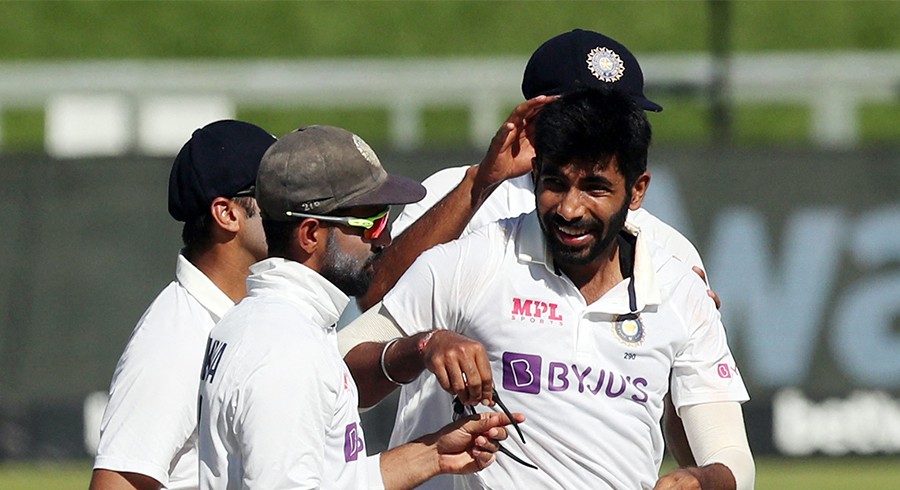 Jasprit Bumrah took 5-42 as India bowled South Africa out for 210 and then drove home their advantage with the bat as they ended day two of the decisive third and final Test on 57 for two in their second innings at Newlands on Wednesday.

India’s lead is 70, already a sizeable one on a difficult, seaming wicket that is offering plenty of assistance to the bowlers as 22 wickets have fallen on the opening two days of the contest.

Captain Virat Kohli is not out 14 in an unbeaten partnership of 33 with Cheteshwar Pujara (9) and they will attempt to take the game away from the home team on the third morning as they chase a first ever series win in South Africa.

Both openers have been dismissed as Mayank Agarwal (7) was caught by Dean Elgar off Kagiso Rabada and KL Rahul (10) was grabbed by Aiden Markram at slip from the bowling of Marco Jansen.

Bumrah gave a masterclass of seam bowling in the South African innings as he got the ball to move both ways and at times leap off the surface.

"There was a phase in the middle (of the day) when not a lot was happening, but we stayed patient," Bumrah told reporters.

"It does seam a lot more with the new ball, and shapes more. But as you spend more time out there the seam goes down and it gets relatively easier (to bat).

"When bowling with the new ball, you have to make the most of it.

"I was trying to focus on the things I can do and generate a good rhythm, and when I am in that frame of mind I usually have a lot of fun and enjoy my game."

Keegan Petersen scored a career-best 72 for the home side but played almost a lone hand in the innings with the next highest score being Temba Bavuma’s 28.

Petersen, in just his fifth Test, showed admirable patience as he batted for 166 balls before becoming the fourth victim for Bumrah when he edged to Pujara at slip.

It is the kind of surface where batsmen never quite feel settled at the crease and the fact that the ball might misbehave at any point is always in their minds.

"We will keep an eye on how the wicket is going, but it is about keeping the disciplines up, bowling as a unit and applying the pressure by giving less boundary opportunities," Bumrah said.

The series is level at 1-1 after India won the first Test before South Africa bounced back to claim the second. 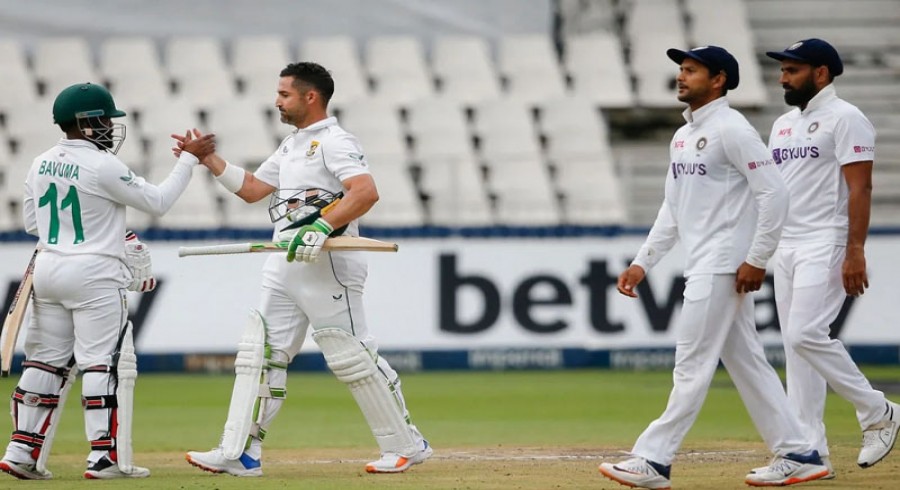