Opener was in the player draft for past three seasons 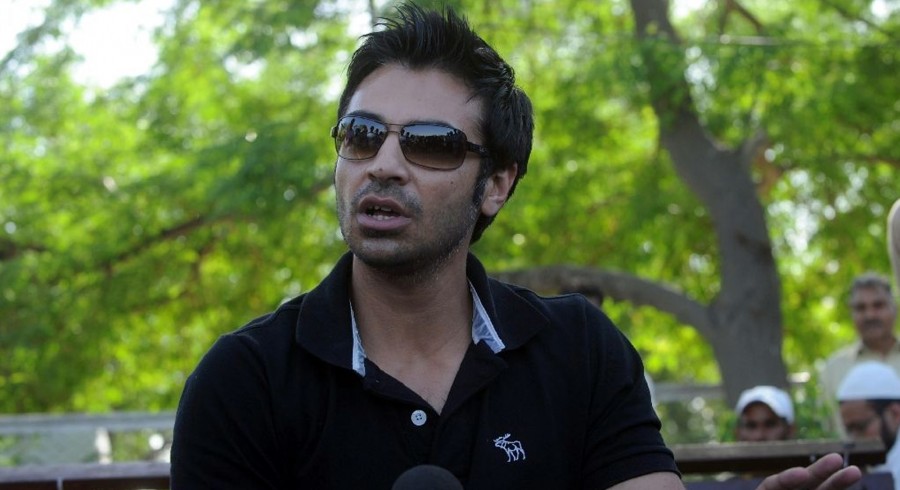 Hafeez has been ruled out of the tournament after fracturing his thumb during his side’s match against Karachi Kings, on February 16.

As per the event regulations, Qalandars requested the Event Technical Committee, headed by Mudassar Nazar, to replace Hafeez with Butt.

Butt has been in the player draft for the past three years and comes in as a Silver Category player.

Qalandars coach Aqib Javed said: “It was unfortunate to lose Hafeez. We believe that only an experienced Pakistani player like Salman Butt can replace him.”

Team manager Sameen Rana said: “Salman is a good addition to squad. He was available in past and has been in good form. We believe that he deserves a chance to showcase his form at this level as well.”

Lahore Qalandars has played three matches to date and has won one. 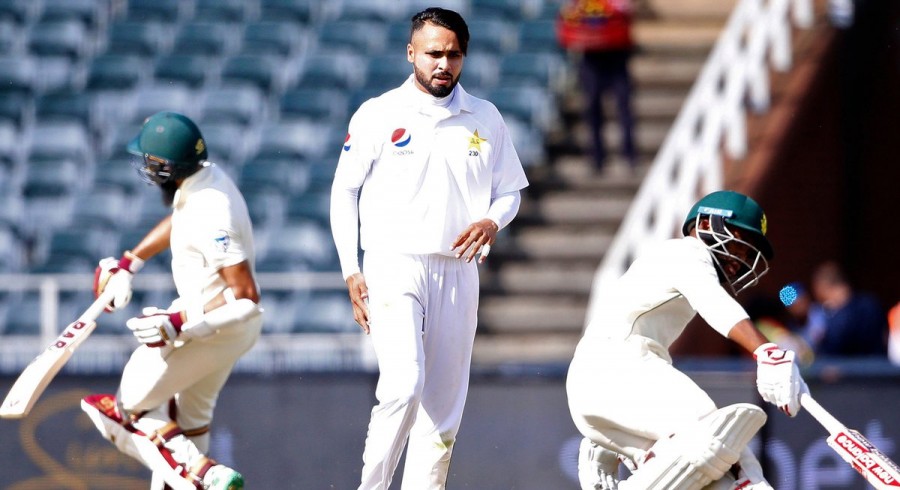 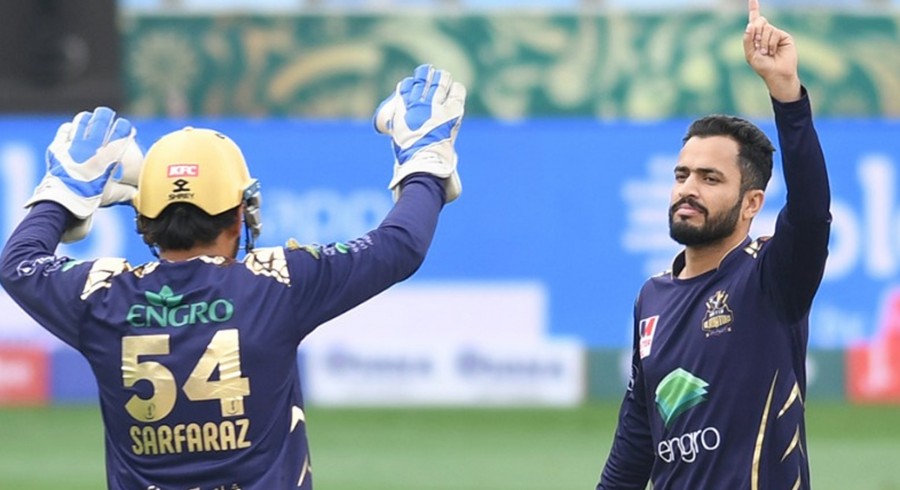 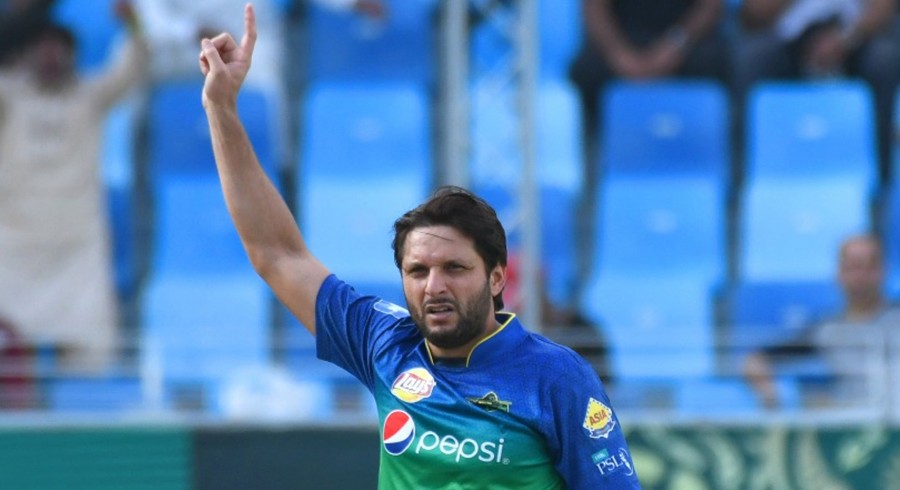