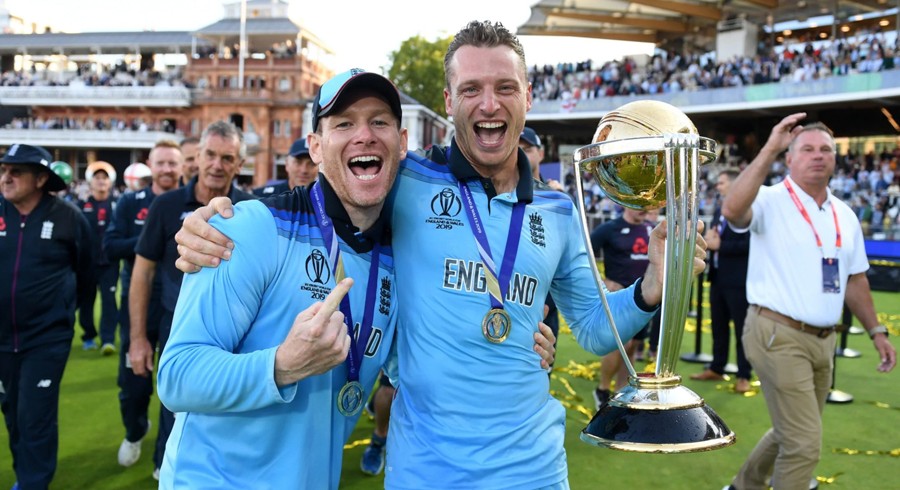 Jos Buttler has been appointed England's new limited-overs captain following the retirement of Eoin Morgan, the country's cricket board (ECB) said on Thursday.

The 31-year-old, who had been Morgan's deputy since 2015, has played 151 one-day internationals and 88 Twenty20s for England after making his international debut in 2011.

Morgan retired from international cricket on Tuesday after battling form and fitness issues in recent months.

"Jos has been part of our white-ball set-up for over a decade and was integral in the transformation of the way the team has played its attacking brand of cricket," said Rob Key, managing director of the England men's team.

"I believe the extra responsibility will take his game to a new level and inspire those around him."

Among the most-feared big hitters in the limited-overs game, Buttler has been in devastating form, smashing 248 runs in two innings in the recent 3-0 ODI series rout of the Netherlands.

He also finished top scorer in the Indian Premier League T20 competition, notching up 863 runs, including four centuries, for the Rajasthan Royals as the franchise made the final.

"I would like to offer my sincere thanks and gratitude to Eoin Morgan for his outstanding leadership over the past seven years. It has been the most memorable period for everyone involved," Buttler said in a statement.

The wicketkeeper-batsman has a big void to fill as he sets out to build on Morgan's impressive legacy. His predecessor led the team to the 50-over World Cup title in 2019 and turned them into a white-ball powerhouse, ending as England's most successful ODI captain.

"He has been an inspirational leader, and it has been fantastic to play under him. There are lots of things that I have learnt from him that I'll take into this role," added Buttler.

Buttler's first assignment as skipper will be a three-match T20 series against India starting July 7. His first big test will come in the form of the T20 World Cup in Australia later this year.