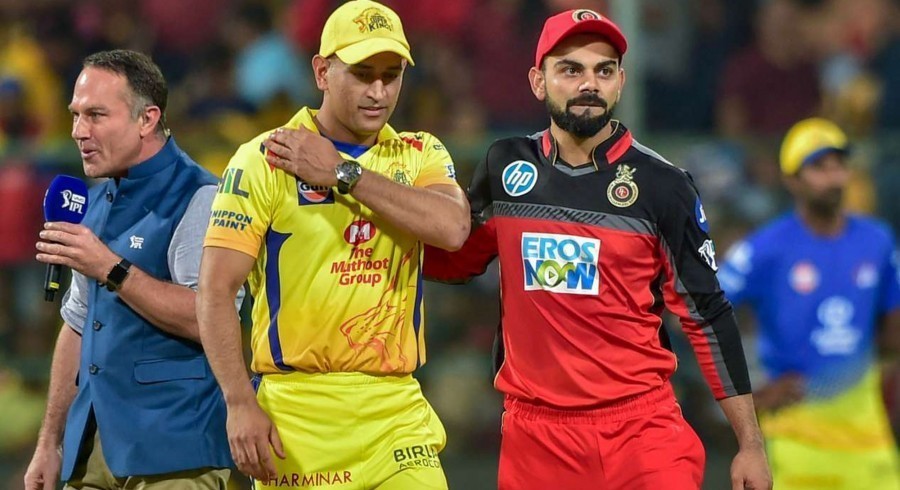 After months of uncertainty due to the Covid-19 pandemic, the delayed season of the popular Indian Premier League will kick off in the United Arab Emirates on Saturday with a clash between defending champions Mumbai Indians and Chennai Super Kings.

The 2020 edition of the world’s richest Twenty20 league was originally scheduled to begin on March 29 in India but had to be postponed indefinitely by the country’s cricket board (BCCI) due to worsening situation of the pandemic.

IPL’s cancellation would have meant a potential $534 million loss in revenue, leading the board to shift the tournament out of India, which is the world’s second-worst affected country with over 5 million cases of coronavirus infections.

The postponement of this year’s Twenty20 World Cup in Australia because of the pandemic also helped. It presented a window in the international cricket calendar for the eight-team league, which is attended by most of the world’s top players.

The matches will be held in bio-secure bubbles in Dubai, Sharjah and Abu Dhabi in front of empty stands but organisers are hoping to allow some fans during the later stages of the tournament, which will end on November 10.

While it will be impossible to create the usual carnival-like atmosphere in the stands, BCCI chief Sourav Ganguly felt organising the event was an attempt to bring normality to people’s life in India, which has been battered by the virus.

“Crowds will watch it on television ... they (broadcasters) are actually expecting the highest rating of IPL this season because they believe if (people) don’t turn up in the ground, they will be actually watching on their television sets,” former India captain Ganguly said.

“There is a positive in everything.”

It will not be the first time that the competition has had to be held outside India.

The 2009 edition took place in South Africa as it coincided with India’s general elections and the UAE hosted the early matches of the eight-team tournament five years later for the same reason.

But finding a host country was not the only challenge in organising the IPL for the powerful Indian board as the tournament lost its title sponsor a month before its scheduled start. 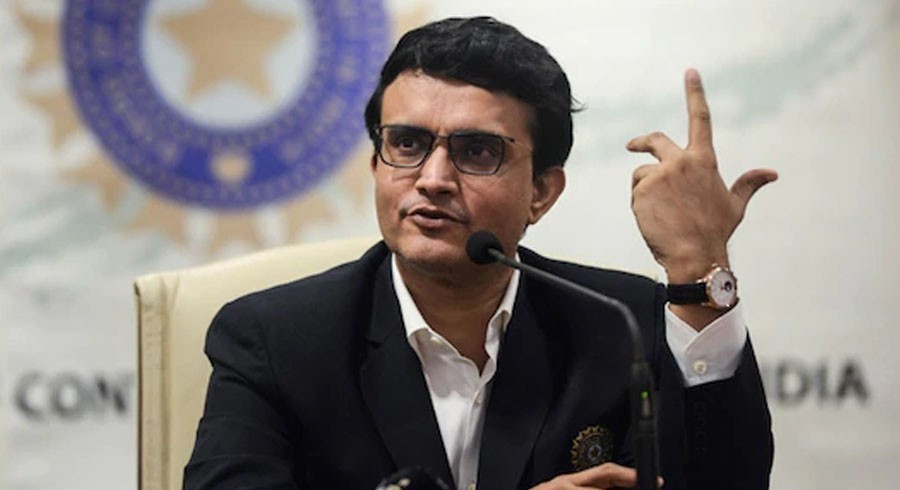