Can beat any Test side if we bat well: Mohammad Nabi 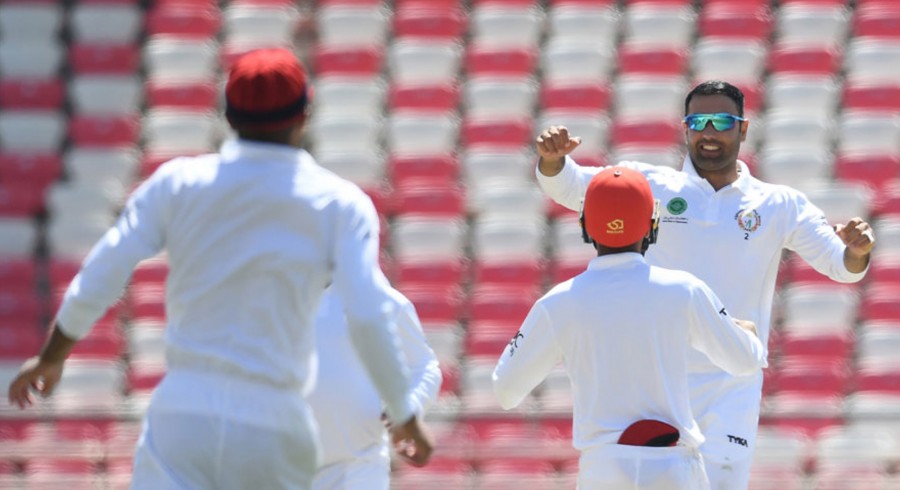 Veteran all-rounder Mohammad Nabi said Monday Afghanistan has world-class spinners and is capable of beating any Test side in the world if their batting clicks.

Nabi's comments come after Afghanistan registered their first ever Test triumph following their seven-wicket win over Ireland in Dehradun.

Australia won their debut Test in 1877 and England and Pakistan won in their second Test outing.

"It's a very historic day for whole of Afghanistan. Especially for those guys who bring cricket from zero to the Test cricket. We played two games and we won one," Nabi told reporters. "When you win then teams will tell you to come and play with them. Nobody plays a weak team. They might think that Afghanistan is weak but not so much that we can't fight them.”

"We have the world's best spinners and we try to concentrate on our batting line-up. If we can put up a good score on board then we are confident of beating any team in the world," he added with a smile.

Rahmat Shah top-scored with 76 and Ihsanullah Janat hit an unbeaten 65 to lead Afghanistan's successful chase of 147 in the opening session of day four against Ireland in Dehradun in India.

Shah, who hit his second fifty of the match after making 98 in Afghanistan's first innings score of 314, and Janat put on a match-winning stand of 139 for the second wicket.

Star leg-spinner Rashid Khan also played a key role in his team's historic triumph after returning career-best figures of 5-82 to bowl out Ireland for 288 in their second innings.

Khan along with fellow spinners Nabi and Waqar Salamkheil accounted for 14 of the 20 Irish wickets to fall during the one-off match between the minnows.

Since overcoming the odds to compete in the 2010 World T20 in England, the Afghan team has managed to qualify for all the major international tournaments and they now await their second appearance in the upcoming 50-over World Cup.

But Nabi insisted a Test win is always special.

"Every format is different. Test has a different flavour to it. We played a lot of T20 and one-day matches and won but Test win was first," said the 34-year-old Nabi. "The way our guys performed in batting and bowling, the kind of comebacks that we did.... It shows we are ready for Test cricket. Rashid's spell on Sunday, first time taking five wickets, it was a matter of great pride." 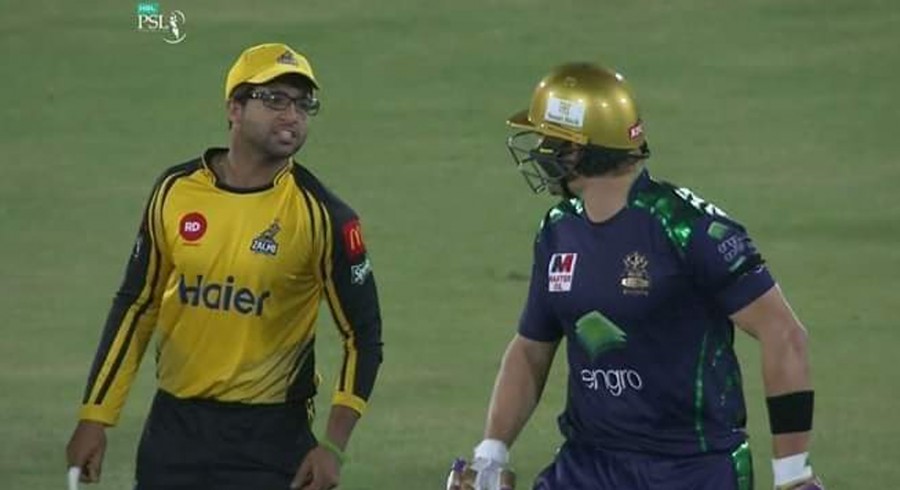