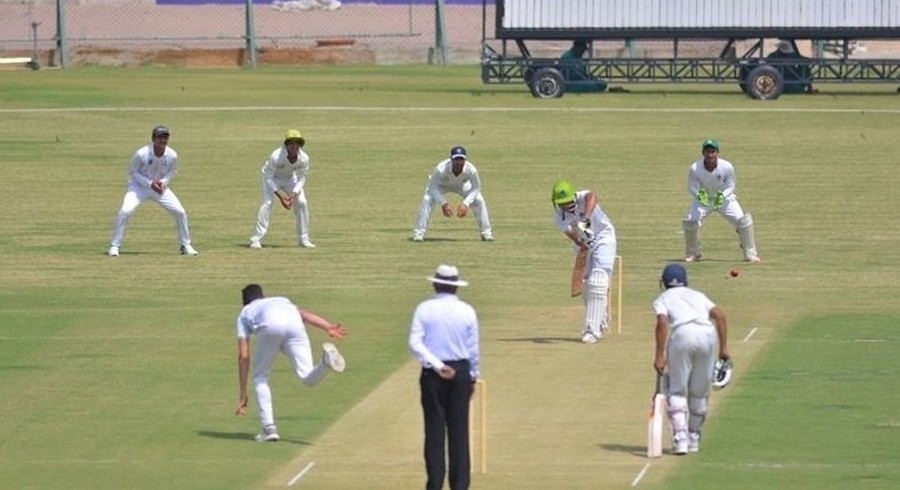 Cricketers have raised serious concerns over the daily allowance handed to them in the ongoing City Cricket Association Tournament.

According to the details, a total of 93 teams are participating in the senior tournament under City Cricket Associations. Competitions in Khyber Pakhtunkhwa started yesterday, and will start today in Balochistan; teams in Northern, Central and Southern Punjab will be in action from June 24.

The players part of the playing XI will get a match fee of PKR 5,000 while players out of the squad will settle for PKR 500.

Similarly, the daily allowance of coaches, including former cricketers, has only been fixed at PKR 500. Cricketers and coaches have raised serious concerns over this policy.

They have opined that Pakistan Cricket Board (PCB) spends millions on domestic cricket. They will further progress to the next stage and then represent Pakistan.

"In this day and age, a daily allowance of PKR 500 is a joke. Non-playing cricketers should get at least half of the match fee of PKR 2500," players said.

One coach highlighted that coaches of under-19 teams were given a daily allowance of PKR 1000. So, the decision to give a small amount of PKR 500 in the senior tournament is incomprehensible

"If the PCB really wants to improve cricket at the grassroots level, it should reconsider the decision of daily allowance of cricketers and coaches," a coach said.