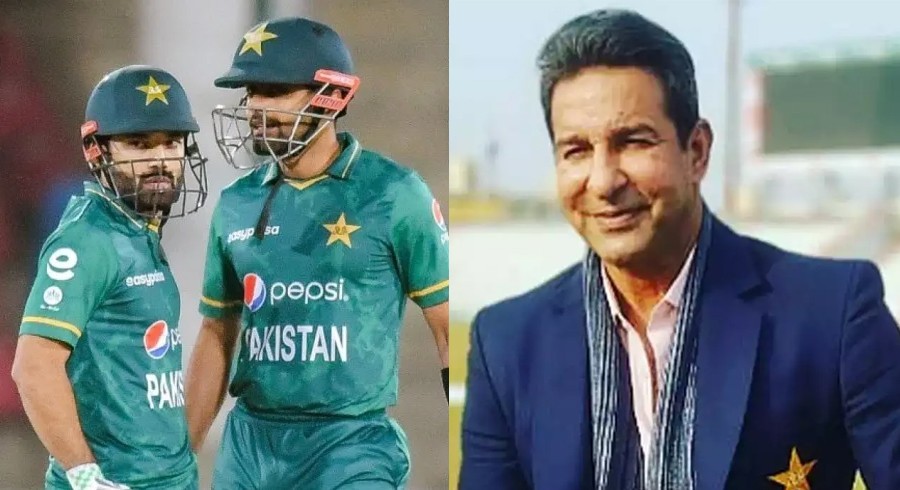 There has been a lot of debate over changing the opening pair of Babar Azam and Mohammad Rizwan due to their style of play, however, legendary all-rounder Wasim Akram thinks it won't be ideal to change them during the Asia Cup.

The Men in Green will take on India today at the Dubai International Stadium. Babar Azam's side defeated Hong Kong by 155 runs on Friday. Sultan of Swing appreciated Pakistan performance as it will give a boost ahead of the India match.

"It was an incredible performance. Many people were saying, including the broadcaster that it is do and die, I told them it is Hong Kong, they did well to qualify, beating UAE but Pakistan is among the best T20 teams and they won easily and convincingly. Not close matches, but these wins give you confidence ahead of the big match."

Pakistan lost only two wickets against Hong Kong and posted 193. The top-order faced the majority of the deliveries and Wasim feels the middle-order also needs time at the 22-yards, adding there are no need of nudging singles in the final over when there is plenty of wickets in hand.

"I can understand they were thinking of having batting practice but the middle-order also needs practice. Asif Ali and Iftikhar Ahmed have only batted once; In big games, when the required rate is 10 or 12 runs per over or you have to score this many runs, practice at the middle is what one needs," Wasim said.

"When team wins, criticism should end but they made little mistakes. One of them was singles in the 17th and 18th over; when you have nine wickets in hand, then there is no justification of singles, one must just go for the kill because other batters are there too."

The 57-year-old also discussed changing the opening pair where one from Babar and Rizwan should bat at three while Fakhar Zaman should open.

"Babar and Rizwan are opening the innings for last one and a half year. Fakhar was a natural opener but when Rizwan started doing well, he started playing at No.3. Changing opening pair during the tournament is not ideal," he maintained.

Wasim feels that a big score from Babar is around the corner after he failed to make an impact in first two games.

"Every team now does homework and if you see Babar, if he doesn't get singles upfront, his runs don't come. Unfortunately, he was dismissed early in the first two games. There is a saying, 'Blessing in disguise so maybe Almighty wants him to score runs against India.

On the other hand, Wasim urged Pakistan to play fearless cricket just like India played against them on August 28.

"Being a Pakistan, I want Pakistan to win but India team is coming from a win. They also have Jadeja injured, him and Pandya won the match and promoted Jadeja. We must have to take these types of risks too. It is not mandatory that batters bat at the same number. If five overs are remaining, Asif must come. I hope I am wrong, but Pakistan needs to get out of a losing mindset. Maybe it is because of us as we make memes on social media. One must do healthy criticism, give solutions and then move on," he continued. 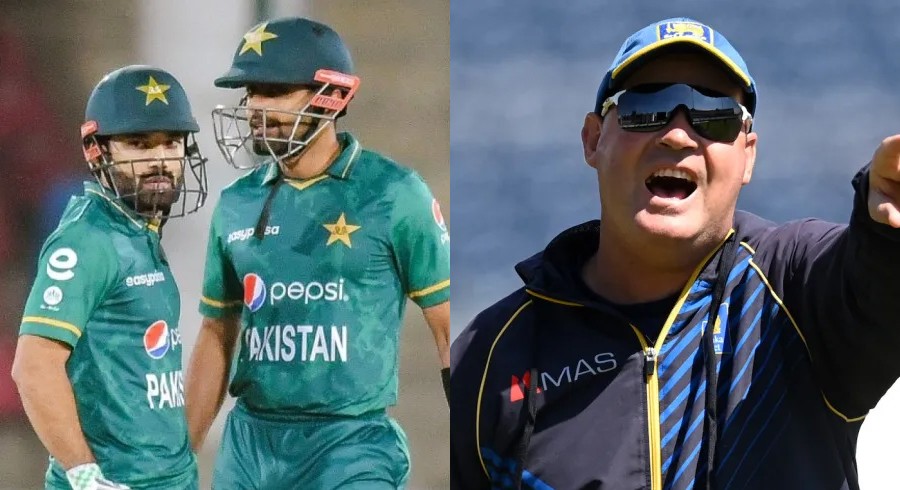 Babar and Rizwan should not open in T20Is, says Mickey Arthur