Opening batsman will be taking part in his fifth World Cup 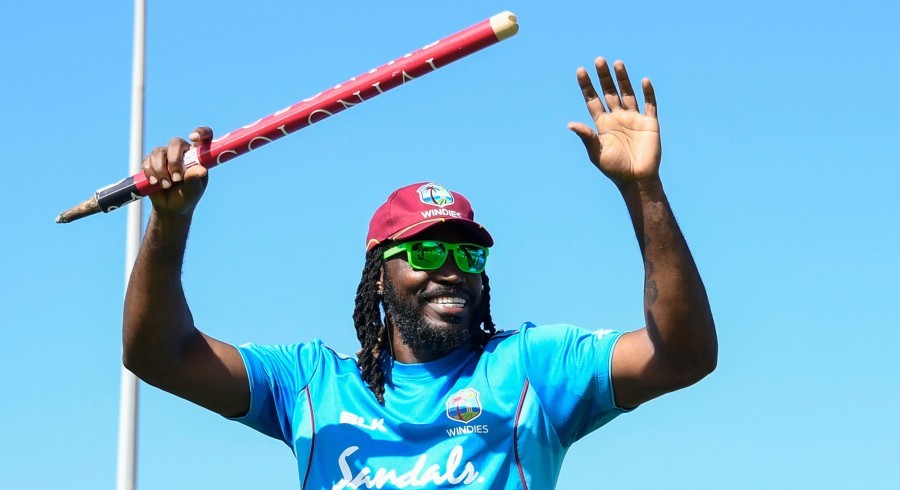 The West Indies Cricket Board (WICB) has named opening batsman Chris Gayle as the vice-captain for the International Cricket Council (ICC) 2019 World Cup, beginning from April 30 in England and Wales.

Former captain Gayle will be playing in his fifth World cup and has scored over 10,000 runs in 289 One-day Internationals (ODI) for the Caribbean side.

“As a senior player it is my responsibility to support the captain and everyone else in the team,” Gayle said in a statement from Cricket West Indies.

Chris Gayle was also confident of a good showing from West Indies in the mega event.

“This will probably be the biggest World Cup, so there will be great expectations and I know we’ll do very well for the people of the West Indies,” said Gayle.

The Wicketkeeper-batsman Shai Hope, who has played 50 ODIs, was named the vice-captain for the ongoing tri-series in Ireland, which also features Bangladesh.

West Indies will start their World Cup campaign on May 31 against Pakistan in Nottingham. 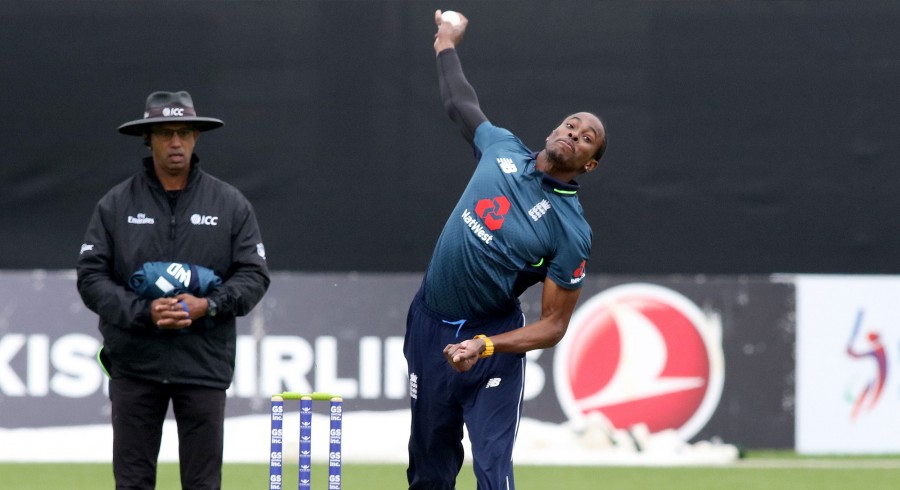 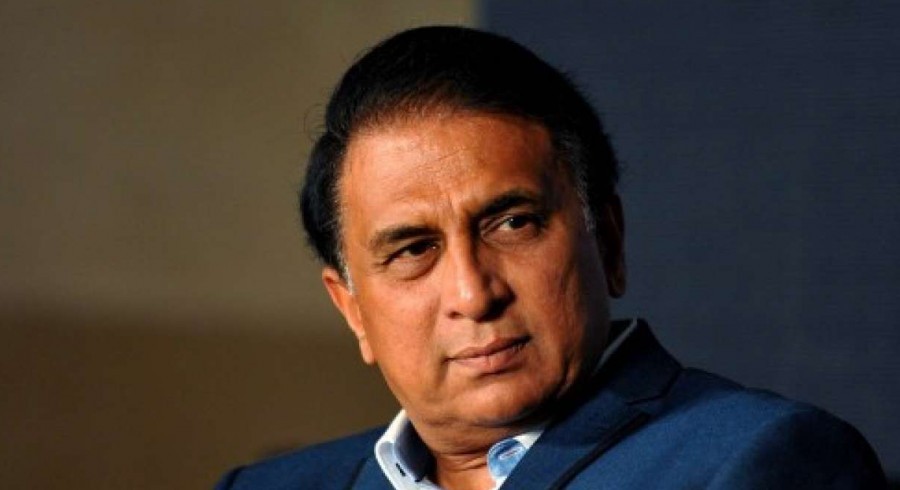