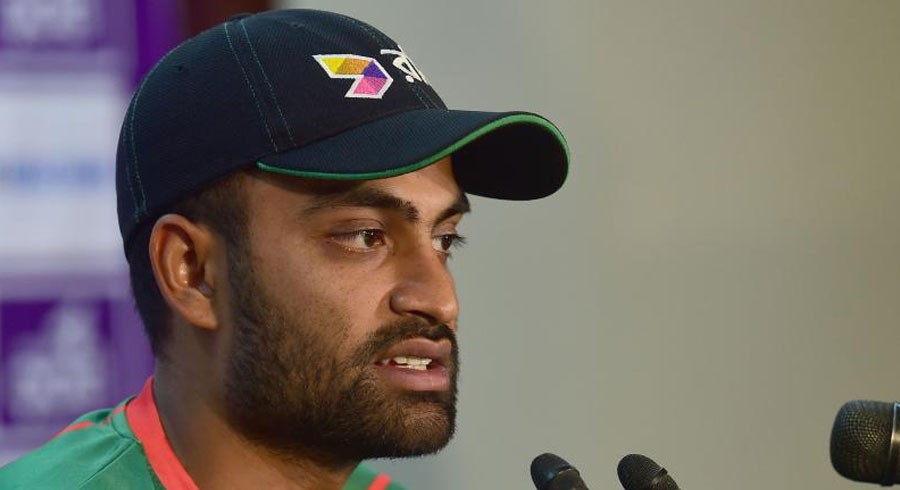 Bangladesh captain Tamim Iqbal is comfortable with the high level of security provided to the Tigers as they became the first foreign team to visit Sri Lanka since the Easter bombings.

Speaking to reporters two days after arriving in Colombo, Tamim said security was not a concern for them although the hosts had arranged tight protection following the April 21 attacks that killed 258 people.

"The security has been fantastic. The facilities they have given us are top notch," said Tamim. "We are feeling very comfortable. There is nothing except cricket (that) we are thinking of."

"The boys are enjoying the hotel and if they want to go out, it is completely safe for us,” he added.

A local Islamic extremist group was blamed for the April 21 suicide bombings against three churches and three luxury hotels in Colombo. The authorities on Monday extended a state of emergency by a further month till August 22 giving more powers to security authorities to arrest and detain suspects.

Tamim said Sri Lanka had played in Bangladesh despite violence in his country and said his team's visit was also a part of reciprocating the solidarity shown by their hosts.

The Bangladesh team are provided with a level of security usually reserved for visiting state dignitaries, with additional deployments at their hotel and armed guards for their motorcade.

Reporters covering Monday's press conference with Tamim and his hosts were subjected to airport-style security.

"We have special security arrangements at match venues too," a police official told AFP.

Bangladesh will play three one-day internationals on July 26, 28 and 31 at the Premadasa International Stadium in Colombo.

Sri Lanka had previously expected New Zealand to be the first foreign sporting visitors but the Kiwis will now arrive next month to play two Tests and three Twenty20 matches.

The first Test against New Zealand will be played in Galle starting August 14, and the second will begin on August 22 at Colombo's P. Sara stadium.

The three T20s will be played on August 31, September 2 and September 6. 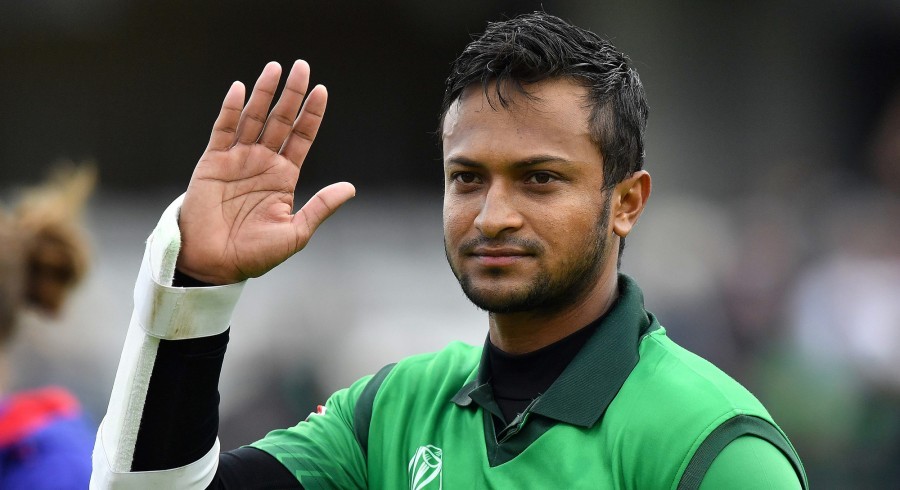 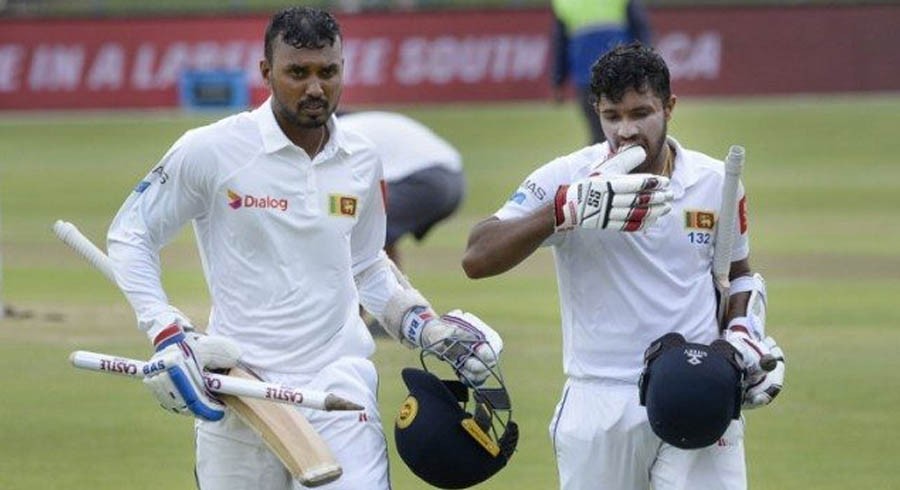