All matches of the tri-nation series will take place at Hagley Oval, Christchurch 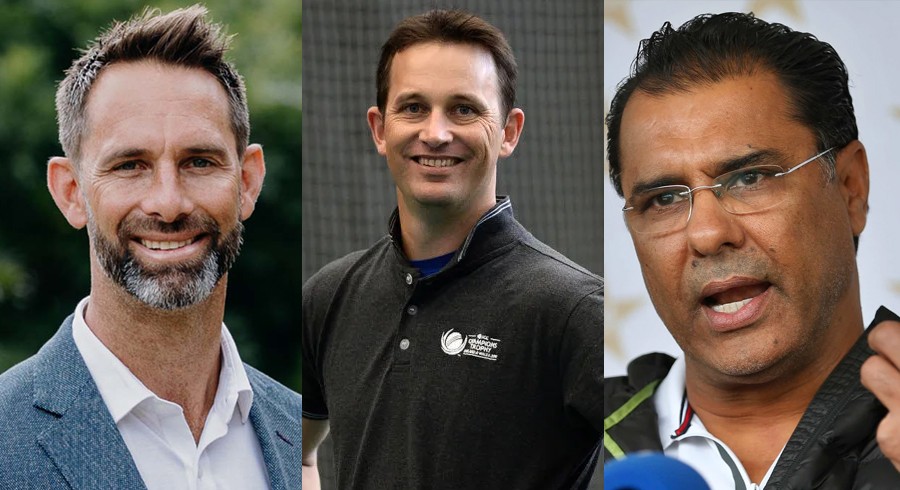 The tri-nation series is taking place after a long time in New Zealand with Pakistan and Bangladesh the other two participating teams.

The matches are starting from tomorrow, with Pakistan facing Bangladesh in the first match tomorrow. The Men in Green will lock horns against New Zealand the following day. All matches of the tri-nation series will take place at Hagley Oval, Christchurch.

Meanwhile, the list of commentators has been confirmed, with no Bangladesh commentator on the list. Former captain Waqar Younis is the only one from Pakistan, while Stephen Fleming, Mark Richardson, Craig McMillan, Grant Elliott, Frankie Mackay, Rebecca Roleb, and Shane Bond from New Zealand.

The Spark Sport commentary team for the season also see's the return of many familiar faces such as, Frankie Mackay and Katey Martin, along with former captain Stephen Fleming, Mark Richardson, Craig McMillan, Scotty Stevenson and Grant Elliott.#SparkSport pic.twitter.com/wWCnZxFySs 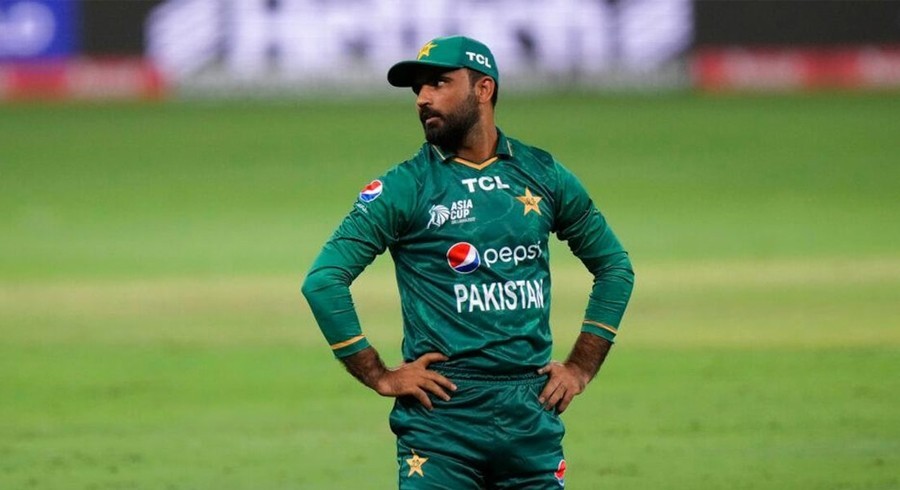 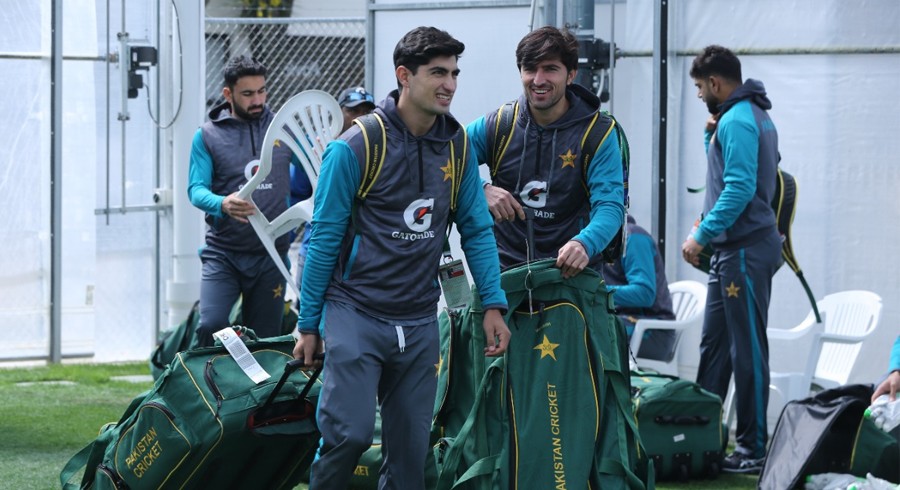