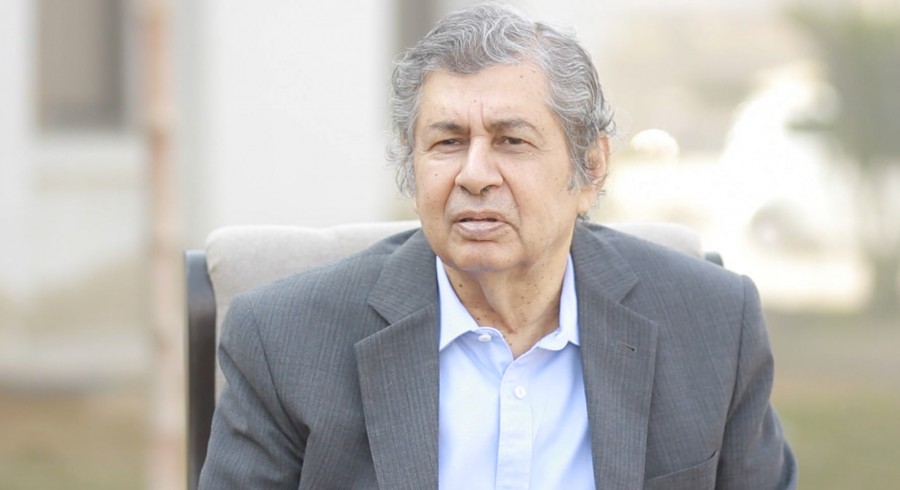 Head of Karachi’s High Performance Centre Wasim Bari has said lack of communication has hampered Pakistan cricket over the course of its history.

While speaking in an exclusive interview with Cricket Pakistan, Bari said the reason why Pakistan tends to struggle in cricket and especially in the longest format of the game is because of communication barriers.

“Sarfraz Ahmed and the Pakistan Cricket Board (PCB) need to sit down and find a solution to Pakistan’s woes in Test cricket,” said Bari. “Communication has always been a weak point in Pakistan’s cricketing affairs and unless we improve on this, we will continue to struggle.”

Speaking about Pakistan captain Sarfraz, Bari said it is important to properly manage his workload as a wicketkeeper.

“Wicketkeeping is a thankless and tireless job in itself and when you add the responsibility of leading the side, it becomes a more demanding job but having said that it depends on how you manage this,” he said. “We have great examples of successful wicketkeeper-batsman who captained the side as well, for example India’s former captain MS Dhoni.”

Bari was also satisfied with the facilities available at the High Performance Centre in Karachi.

“I would look to transfer my experience to younger players in order to make them better cricketers,” he said. “I think the facilities at the High Performance Centre, which includes two grounds and 18 practice pitches, are adequate for club and school level cricketers.”

Speaking about his objectives at the centre, Bari said: “I will try to inculcate proper values in youngsters because a good character is one of the basics when you are trying to nurture players at junior level. We will try to raise awareness about anti-corruption and doping laws so that players know the difference between what’s right and what’s wrong.”

Bari also said that the centre will provide a similar platform — as compared to the National Cricket Academy (NCA) in Lahore — for young and upcoming cricketers.

“Just like the NCA in Lahore, we will try to provide budding cricketers with the platform to fine tune their skills and become improved players,” he said. “This is especially a great opportunity for cricketers in the South of Pakistan, who find it difficult to travel to Lahore.”

Bari — who played 81 Tests and 51 ODIs for Pakistan — also said that centre will be continue to be named after legendary Pakistan batsman Hanif Mohammad.

“According to what I know, the centre will still be named after Hanif Mohammad,” he said. “The legendary Pakistan cricketer made extensive contributions to our cricket and this is one way in which we could honour him.”

Speaking about Pakistan’s chances at the 2019 World Cup in England and Wales, Bari said that it is important to not rate the side because it bodes well for them.

“As far as our World Cup chances go, I would say that whenever we don’t rate Pakistan, they tend to do well,” he said. “The Champions Trophy 2017 is a glaring instance in this regard.” 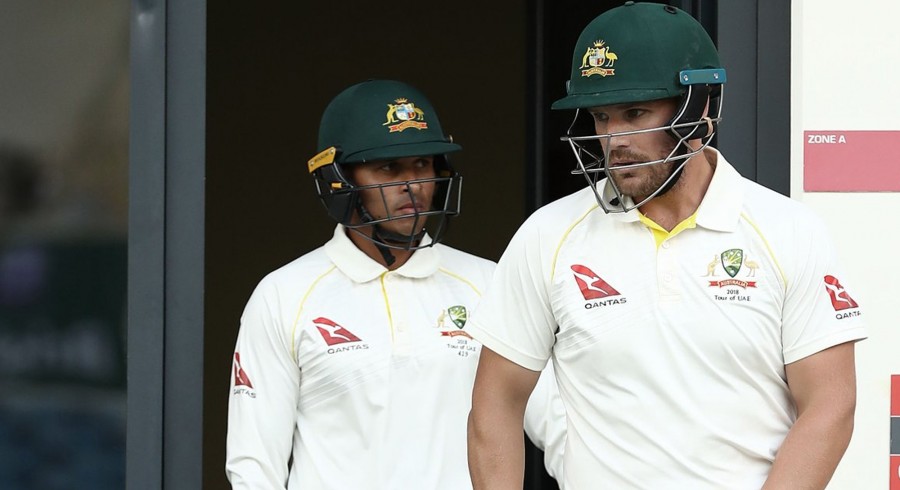 Khawaja, Finch give conditional consent on playing in Pakistan