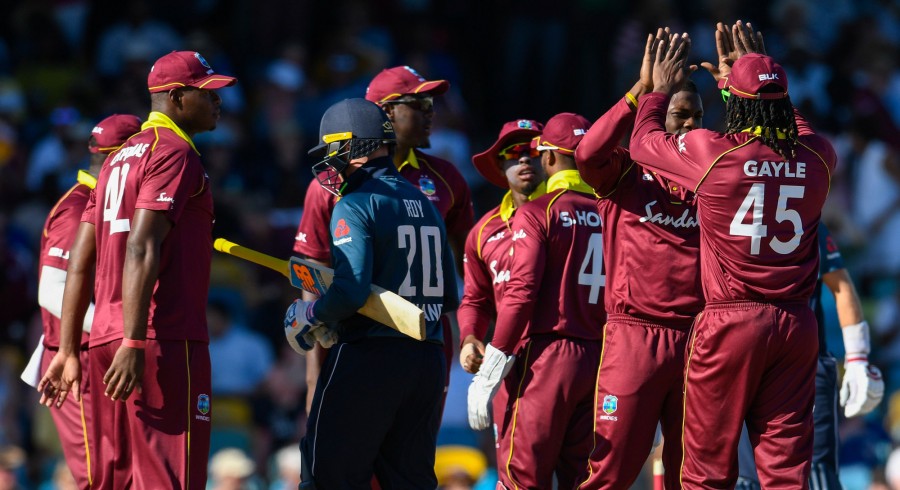 Sheldon Cottrell marked his return to the West Indies team with a five-wicket haul as the home side snatched a series-levelling 26-run victory over England in the second One-Day International (ODI) of a five-match series at Kensington Oval in Barbados on Friday.

Dropped for the curtain-raiser two days earlier where the English cantered to a six-wicket win in a high-scoring fixture, the 29-year-old Jamaican left-arm fast bowler returned figures of five for 46 as the top-ranked visitors lost their last six wickets for 35 runs to be dismissed for 263 in response to what looked a comparatively modest West Indies total of 289 for six.

"You need options in this day and age and Cottrell gave us that extra bit of variation with the ball," said West Indies skipper Jason Holder of his match-winning bowler amid the victory celebrations. "I love his energy. His is one for the future. It's really good to see so many of these players stepping up."

Shimron Hetmyer's unbeaten 104 gave a labouring West Indies innings late impetus when they batted first but it looked to be in vain with England seeming to have the match well in control at 228 for four in the 40th over with Ben Stokes and Jos Buttler entrenched.

Earlier Cottrell had an immediate impact with the ball when he removed openers Jonny Bairstow and Jason Roy, man of the match in the first ODI, in his first two overs.

He also accounted for England captain Eoin Morgan for a well-played 70, although it seemed at that stage the tourists' batting depth was more than enough to take them to the target.

For all of Cottrell's heroics, it was Holder who turned the match on its head with ten overs left.

He had Stokes caught behind for a top score of 79 and then removed Buttler in his next over.

Tom Curran, who had replaced Chris Woakes for this match, looked desperately unlucky to be adjudged leg-before to the first delivery he faced from the West Indies captain but he had no recourse to the television technology as Stokes had wasted the review just minutes earlier.

Cottrell then tightened the West Indies' grip with the wickets of Adil Rashid and Moeen Ali before Liam Plunkett found Holder's bucket-like hands at long-off as he attempted to heave Carlos Brathwaite beyond the boundary rope.

Earlier in the day it was Hetmyer's impetuous aggression which gave the West Indies a measure of respectability to the final score after they were put in.

His third ODI hundred occupied 83 deliveries and was embellished by four sixes and seven fours, the last of the boundary hits taking him to the three-figure landmark in the final over bowled by Stokes.

After his hundred on Wednesday anchored the West Indies to 360 for eight, Chris Gayle was off to a slow start but eventually reached 50 before being bowled by Rashid.

Opening partner John Campbell was the first wicket to fall off Plunkett for 23 and although Shai Hope played well in getting to 33, England's bowlers were able to effectively shackle all the batsmen until the arrival of Hetmyer.

Mark Wood, who impressed with his raw pace in England consolation victory in the final match of the preceding three-Test series in St Lucia, was the most economical of the bowlers over a full ten-over allotment, conceding just 39 runs and claiming the wicket of Brathwaite in his second spell.

"We thought 290 was well within our capabilities," said Morgan. "We made mistakes and it hurt us. The West Indies deserved to win."

Now locked at 1-1, the series shifts to Grenada for the third match on Monday. 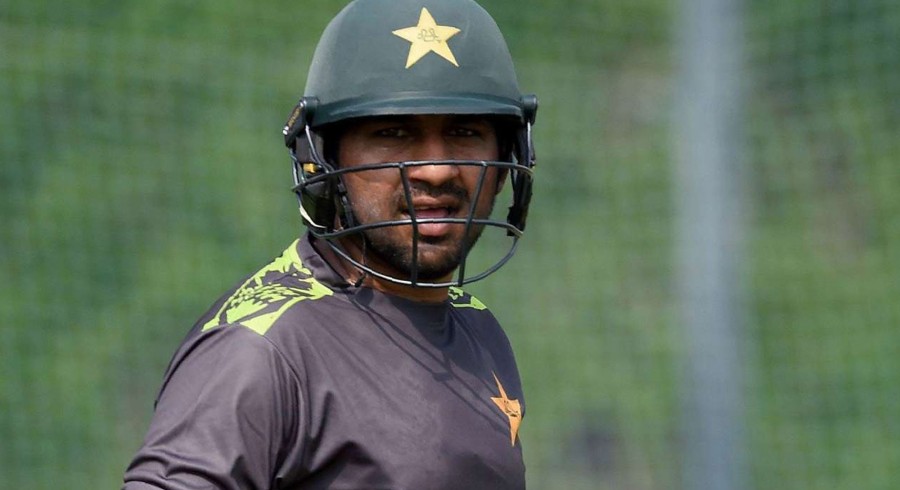 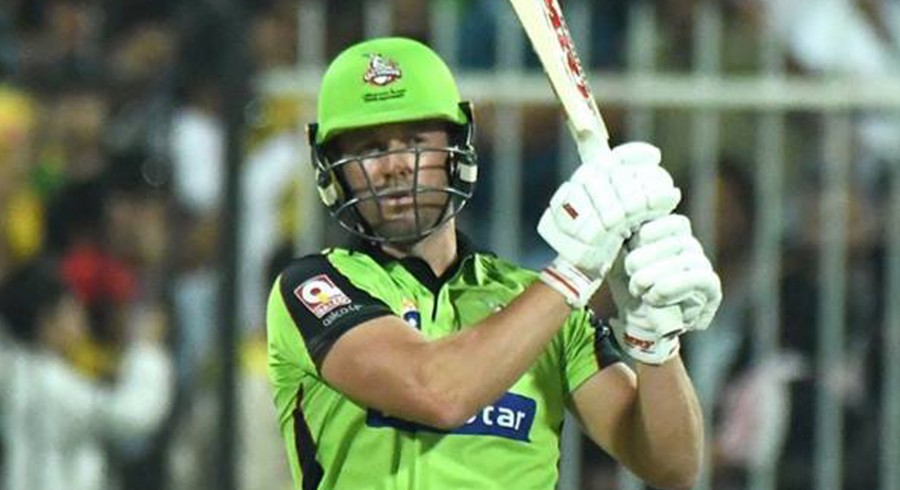