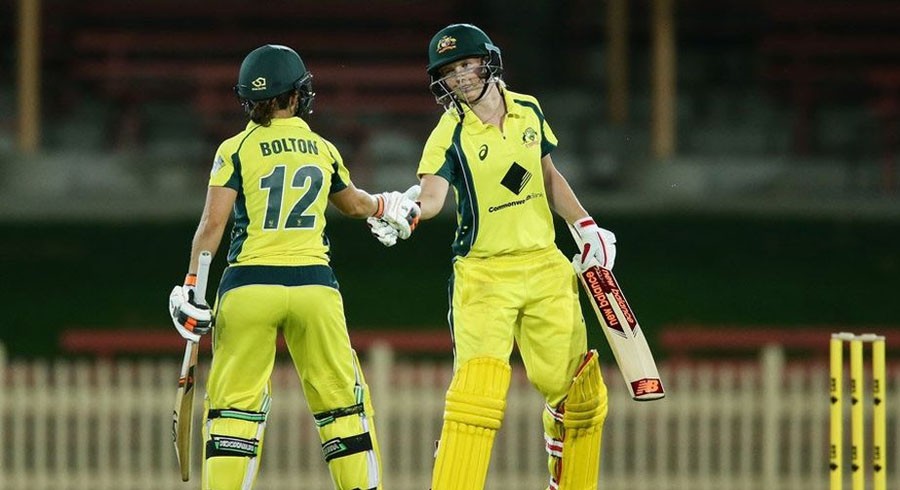 Cricket Australia unveiled new guidelines on Thursday to ensure transgender players can take part in the game at the highest levels.

The policy sets out a testosterone limit for transgender and gender-diverse players who want to play for state and national women's teams.

"It doesn't make any sense that today, people are discriminated against, harassed or excluded, because of who they are," Cricket Australia chief executive Kevin Roberts said in a statement.

To be eligible for elite women's teams, the players must show a testosterone concentration of less than 10 nanomoles per litre over at least 12 months.

They must also be able to demonstrate their elected gender is consistent with how they are living their lives on a daily basis.

Cricket Australia's policy also provides guidance to community clubs, supporting grassroots cricketers to compete as the gender with which they identify.

The guidelines cover everything from victimisation to privacy and providing suitable facilities, as well as the collection of personal information.

Transgender participation in sport has proved a thorny issue with some prominent stars, including tennis great Martina Navratilova, voicing disquiet. 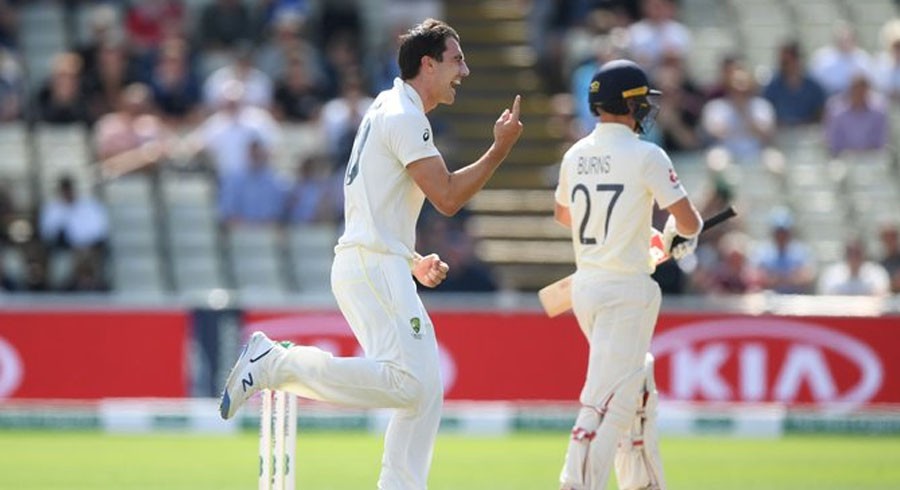