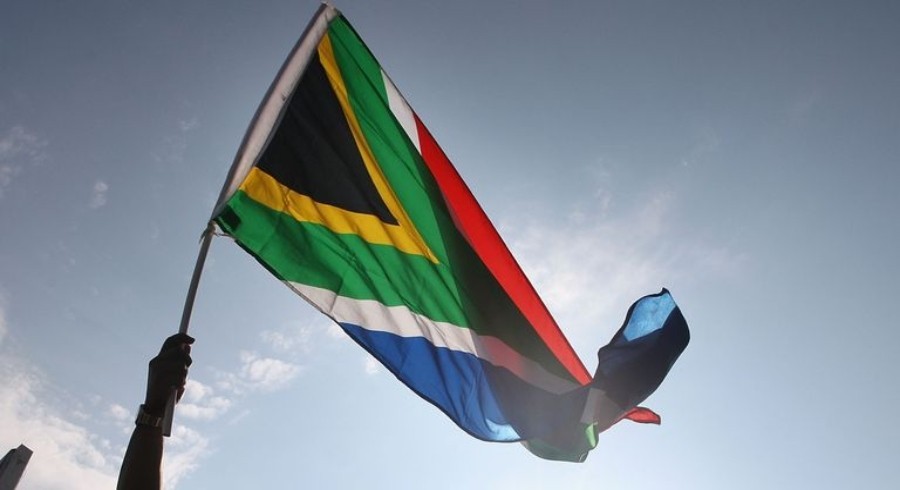 South Africa’s cricket board said on Tuesday it had held a “positive” meeting with the South African Sports Confederation and Olympic Committee (SASCOC) as it seeks to avoid being sidelined following criticism of its governance.

SASCOC, the umbrella body that administers sport in South Africa and which all federations are answerable to, told Reuters last week that the board had been asked to step aside.

A SASCOC task-force was to be put in place for one month to investigate CSA’s conduct and make recommendations for the future.

Cricket South Africa (CSA) said in a statement on Tuesday it had made progress in addressing some of the concerns after a meeting with the SASCOC.

“The meeting presented a step forward towards a collaborative approach in the interest of good governance and executive operations,” it said.

“Key points were identified and deliberated by the attendees ... with the ultimate end goal of achieving a unified focus on the game of cricket.”

SASCOC acting CEO Ravi Govender did not confirm whether the plan to suspend the CSA board would go ahead but said more details of the meeting would be revealed on Thursday.

“We met last night, we have identified one or two things that need to be put in place and we will then hold a joint media briefing on Thursday,” he told Reuters.

The CSA had come in for criticism from sponsors as well as national team players, who accused the board of “self-interest” in failing to deal adequately with the contents of a report that led to the sacking of former chief executive Thabang Moroe some nine months after he was first suspended.

It was also criticized after the postponement of an Annual General Meeting scheduled for September 5 which had been due to elect a new president and senior officials after Chris Nenzani resigned last month. 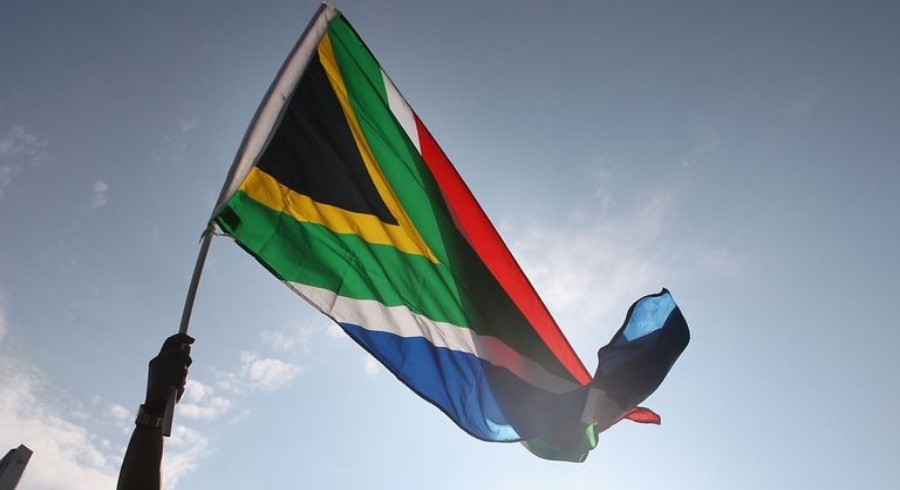