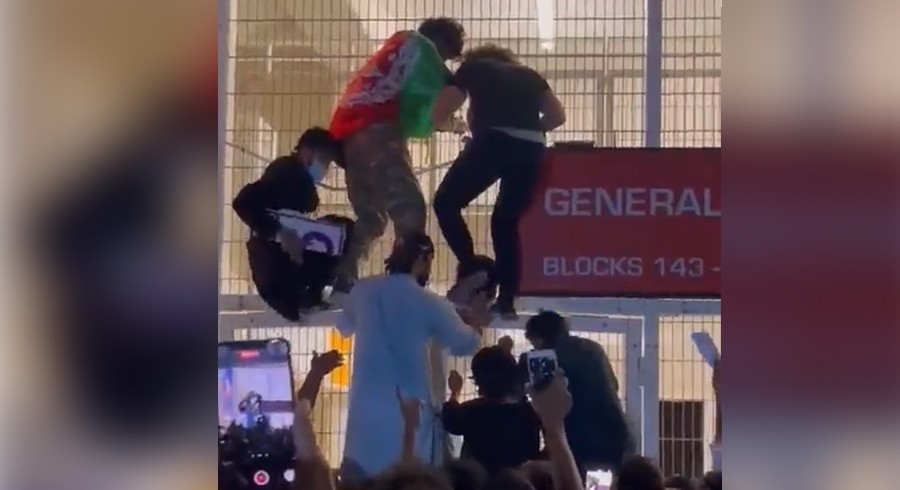 The T20 World Cup match between Pakistan and Afghanistan was marred by crowd trouble within and outside the Dubai International Stadium.

Afghan crowd is desperate to watch match many are arrested by police they were trying to enter stadium without ticket #afg #pak #PakvsAfg pic.twitter.com/d0bR78vqBA

Its not the management’s fault or anything, they did their job. The crowd was in thousands and it would be difficult for anyone to manage. Anyway. Stop tagging the authorities guys.

Disturbing scenes again outside DSC, these Pak Afg games became a sort of rivalry now, but the crowds need to act Civil, after all it's JUST a game of cricket baiii!! #PakvsAfghttps://t.co/LYxqlvB4hO

Have not seen such scenes inside (or outside) the Dubai cricket stadium before! Good performance so far by the Afghanistan team but behaviour of (mainly) their fans outside has resulted in scores of ticket holders still stranded outside the stadium. #PakvsAfg 🇵🇰 pic.twitter.com/D5SohIE9L5

Before the game, Afghan leg-spinner Rashid Khan had pleaded with Afghanistan and Pakistan fans to behave when the two neighbours meet in the T20 World Cup on Friday after a match in England two years ago was scarred by fighting and a pitch invasion.

Afghanistan's star spinner Rashid played in that 50-over World Cup game at a packed Headingley in Leeds in 2019.

His side suffered an agonising defeat but the result was overshadowed by violence and scuffles inside and outside the stadium. 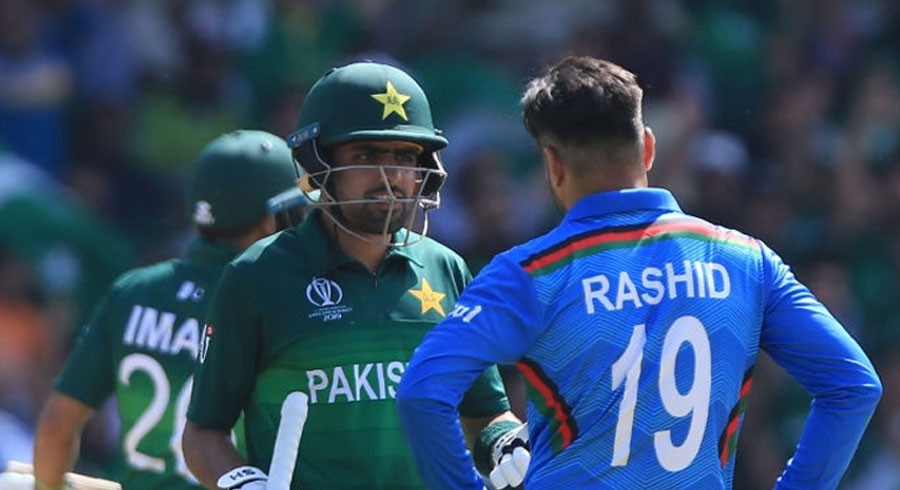