The six franchises will have a squad of 17 players, and will be able to pre-sign up to five players 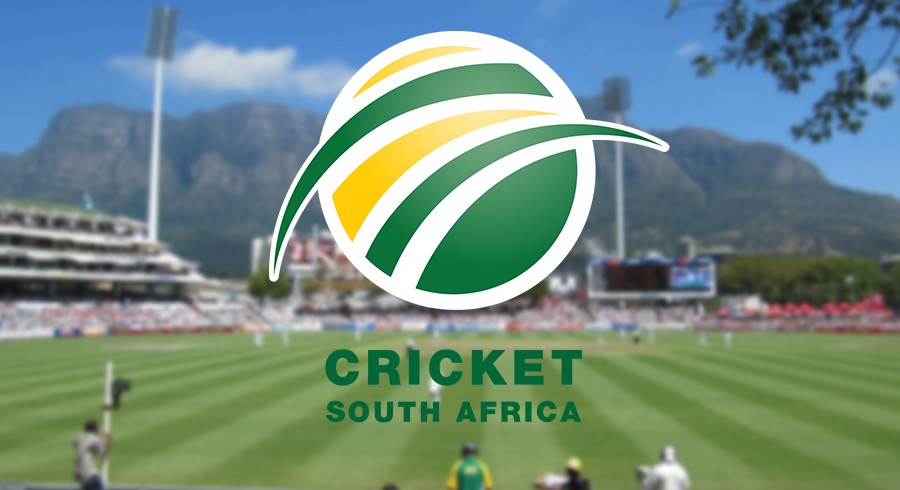 The six franchises of Cricket South Africa's new T20 league will be able to sign players from a world-class pool made up of some of the best local and international cricketers.

According to a press release, over 30 marquee international players have already been signed by the League, with the numbers set to increase as players enter the auction taking place in the next few weeks

This is in addition to all contracted Proteas and domestic players who have committed to the League.

The six franchises will have a squad of 17 players, and will be able to pre-sign up to five players made up of three international players, one Proteas player and one uncapped South African player prior to the auction.

“This is an important milestone for the League,” League Commissioner, Graeme Smith commented. “Having world-class South African players playing with some of best cricketers around the world makes for some outstanding cricket. I’m mostly excited for the young and upcoming talent in our cricket pipeline. They will get to rub shoulders with some experienced and talented players which will no doubt inspire and help them to raise their own game.

“The League’s priority is to help strengthen our domestic cricket structures while putting on an exciting and entertaining cricketing showpiece,” Smith continued. “Our player regulations have been thoughtfully drafted in consultation with the franchises and everyone is ready to get going. We’re looking forward to seeing how the teams match up and how the franchises will build their squads.”

Players from across a host of countries have expressed their interest to be a part of the League and are currently being signed up for the 2023 season and beyond.

“We are delighted with the interest from the player community and are onboarding players with the support from the cricket boards. I’m looking forward to welcoming players from all regions across the cricketing world,” Smith concluded.

It must be noted that the franchises may use their discretion on how many of the five players they pre-sign before the auction. 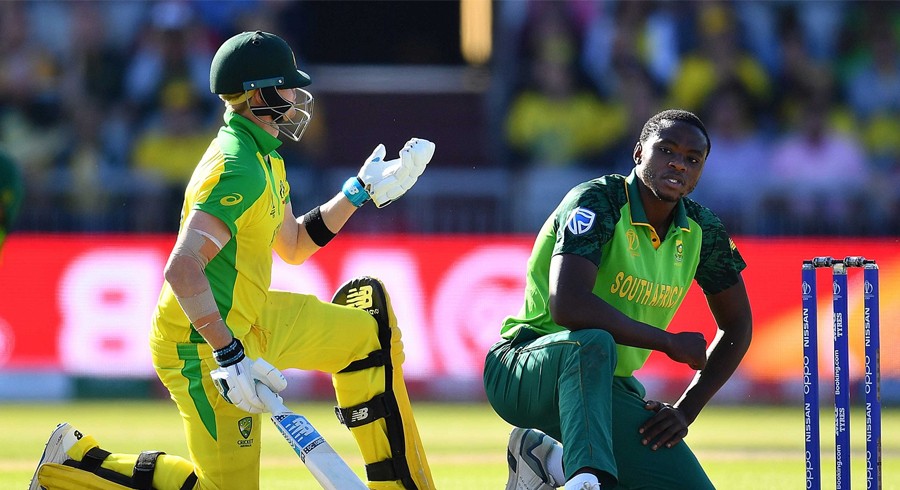 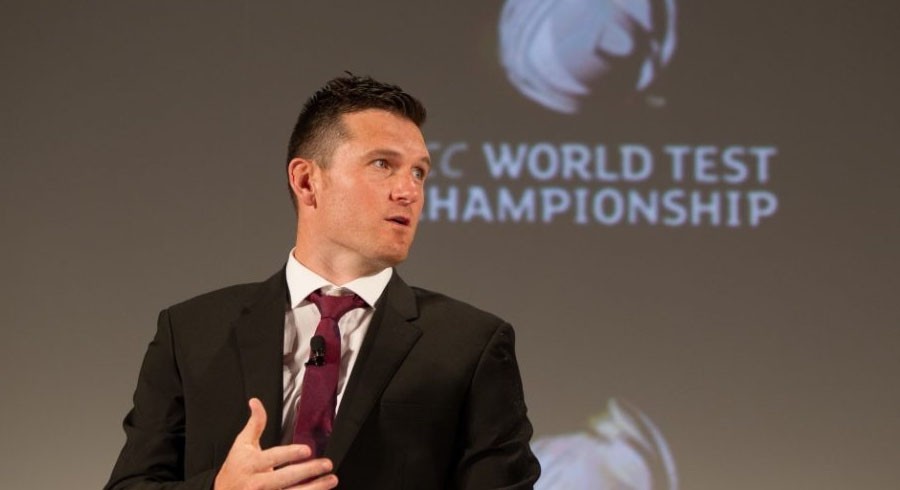