Pacer took wickets with the last two balls of the match 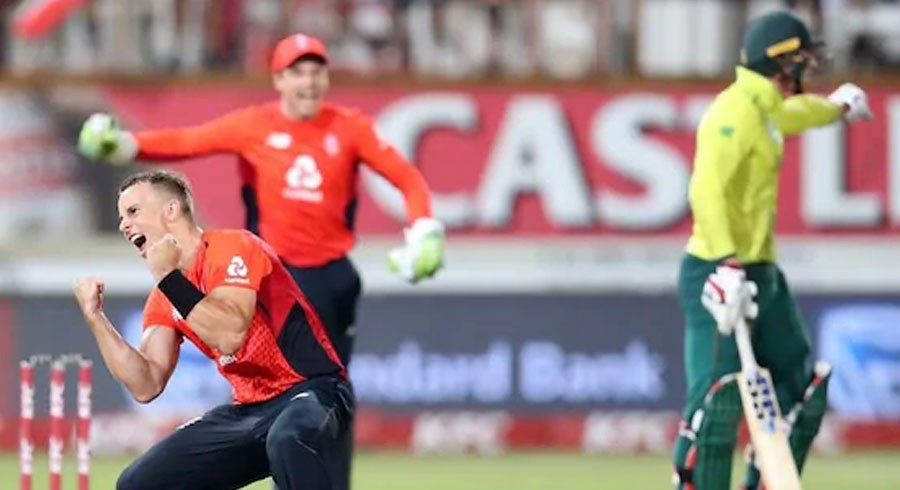 Tom Curran took wickets with the last two balls of the match as England turned the tables on South Africa in a thrilling second Twenty20 international at Kingsmead on Friday.

England's win in a high-scoring match, punctuated by 30 sixes, levelled the three-match series, which will be decided in the third and final match in Centurion on Sunday.

England made 204 for seven, with man of the match Moeen Ali hitting 39 off 11 balls as the tourists slammed 79 runs off the last five overs. South Africa made 202 for seven.

But Rassie van der Dussen (43 not out) and Dwaine Pretorius (25) got South Africa agonisingly close. South Africa needed 15 off the last over and Pretorius hit 12 of them before being trapped leg before by a yorker.

Bjorn Fortuin, playing his first innings in a T20 international, tried to flick the last ball from Curran to fine leg but was caught by Adil Rashid, running back from the edge of the 30m circle.

The umpires asked for a television replay to ensure he had not crossed the line before the ball was bowled, which would have meant too many fielders were outside the circle. The replay showed he only moved as the ball was delivered

"The performance and the level of intensity we operated at was a considerable improvement on (the first match in) East London, both with the bat and the ball," said England captain Eoin Morgan.

As in the first match, which South Africa won by one run, the result hinged on the last few deliveries.

England needed three off the last two balls in East London but lost a wicket and scored only one run. South Africa were in exactly the same situation on Friday but lost two wickets.

England's total looked unlikely when Ali walked in with his side on 125 for five after 15.1 overs.

The left-handed Ali hit his second ball from Andile Phehlukwayo for six and launched a stunning assault in which he hit three more sixes and three fours in his short innings before being caught at long-on.

Ali dominated a sixth wicket stand of 51 off 18 balls with Ben Stokes, who finished on 47 not out.

"I went on my instincts to try and put pressure back on the bowlers," said Ali. 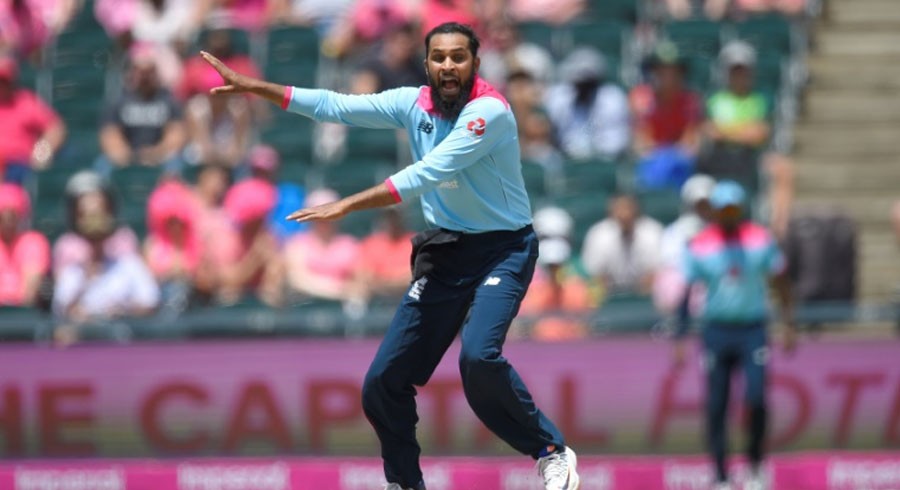 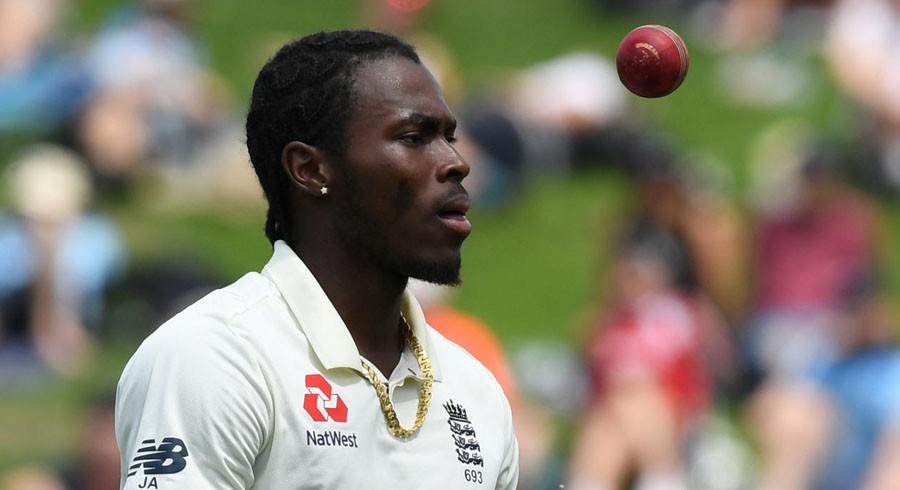 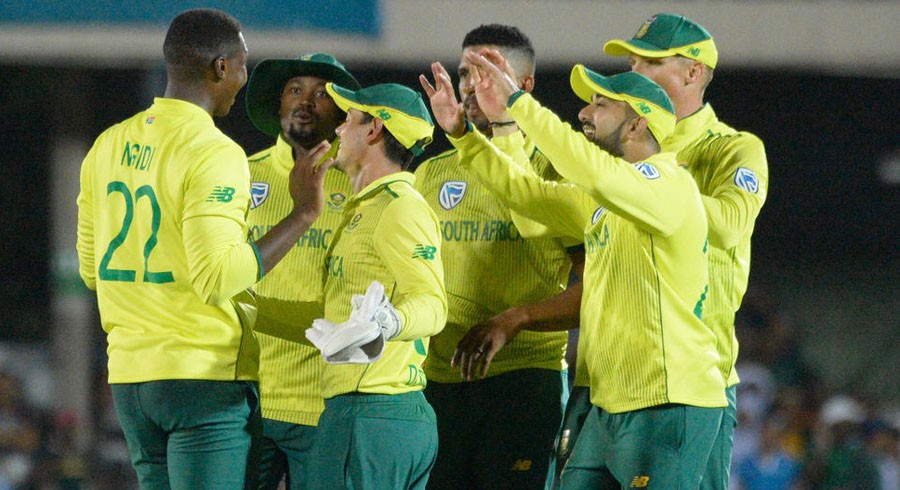