Despite carrying an elbow injury and without a coach, Arshad stepped up and bagged a gold medal 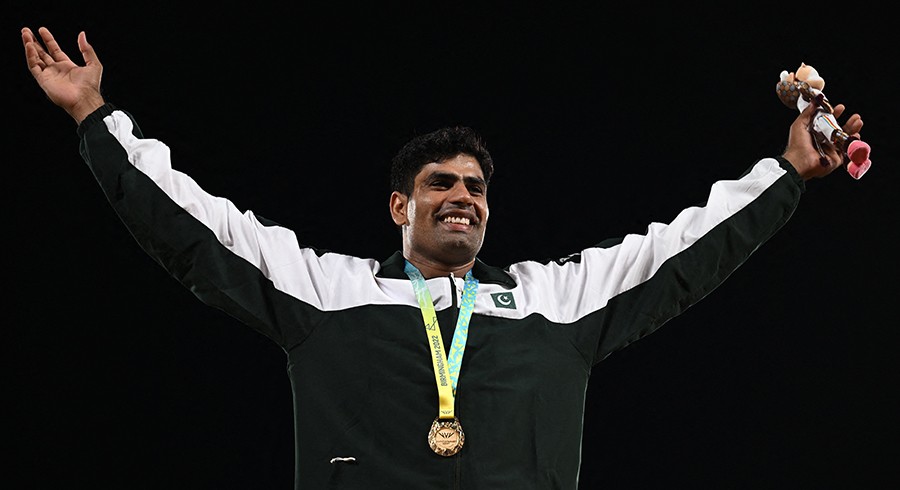 Despite carrying an elbow injury and without a coach, he stepped up and created history with his resilience and brilliance.

He won the javelin throw final at the Alexander Stadium with a 90.18-metre throw and became the first South Asian to cross the 90-metre barrier.

Meanwhile, the Pakistan cricketer fraternity applauded Nadeem's incredible feat and took to Twitter to express admiration for the special talent.

We are proud of your Commonwealth Games record throw of 90.18 metres to win a gold medal for your country 🇵🇰🏅#B2022 pic.twitter.com/oAI2AfIaCY

Congratulations #ArshadNadeem & all Pakistan winning Gold in javelin throw by 90.18M 👏🏼👏🏼👏🏼 in #CommonwealthGames2022 Proud of u. Pakistan 🇵🇰 Zindabad pic.twitter.com/3QOE3bLH4g

Salute to you my brother #ArshadNadeem for bringing another gold for Pakistan in #CommonwealthGames2022.

So proud of you Arshad Nadeem. You did it for Pakistan. 🇵🇰 🏅 pic.twitter.com/TGc2SATg1m

Well done Champion Arshad Nadeem for breaking his own record and highest in South Asia in javelin throw. You made us all proud by winning the gold 🏅for Pakistan.
Keep rise and shine Fakhr e Pakistan 🇵🇰.
All hail King #ArshadNadeem pic.twitter.com/1Db8PDkftD 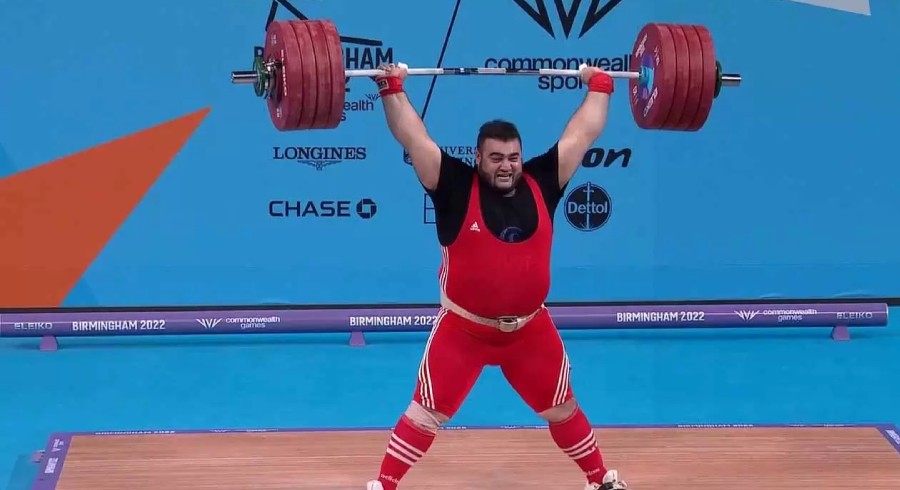