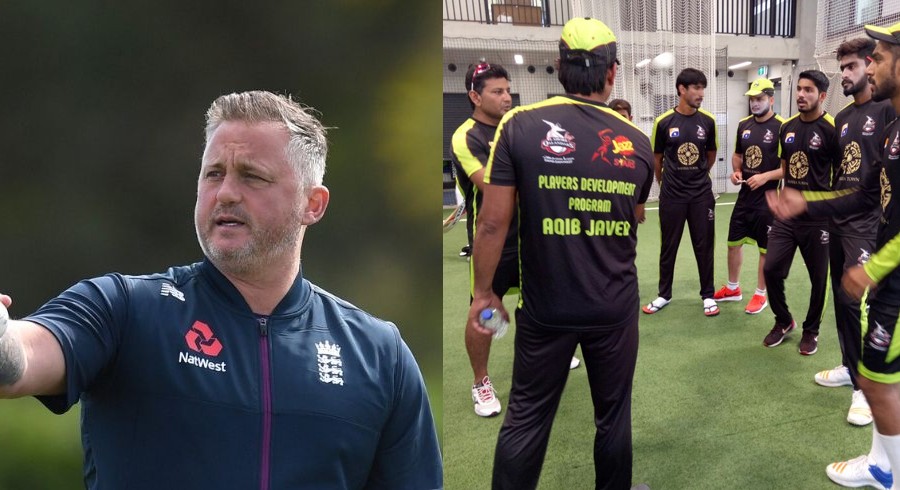 HBL PSL season seven winners will hold open trials on May 17th at a state-of-the-art High-Performance Centre with Pakistani and foreign coaches overseeing the process.

Former England pacer Darren Gough, who is currently Yorkshire's managing director, will also be present on the trials day along with Yorkshire's assistant coach Kabir Ali.

The selected players will also receive a one-year scholarship to train at the Qalandars' High-Performance center.

It is worth mentioning that Qalandars’ Player Development Program is a globally acclaimed cricket development program which has produced several cricketers who are now serving various teams – domestically and internationally. The program has provided million aspiring cricketers in the country a hope to reach their dreams.

Qalandars' CEO Atif Rana said that they are excited to resume the program which has given Pakistan stars like Haris Rauf.

"We were unable to do this program for the last two years becomes of COVID19-related restrictions but now as things have improved we believe that it is high time for us to resume the much-celebrated program and find more talented players to serve the country," said Rana.

Head coach Aqib Javed stated that he is hopeful to see more talented players breaking onto the scene.

"The PDP is not just a talent hunt project, it is a complete development program which not only picks the talent but also transforms that talent into a performer, you’ve seen the example of Haris Rauf who was an unknown individual when he first arrived to appear in the trials and today he is one of the top performers in white-ball cricket," said Aqib.