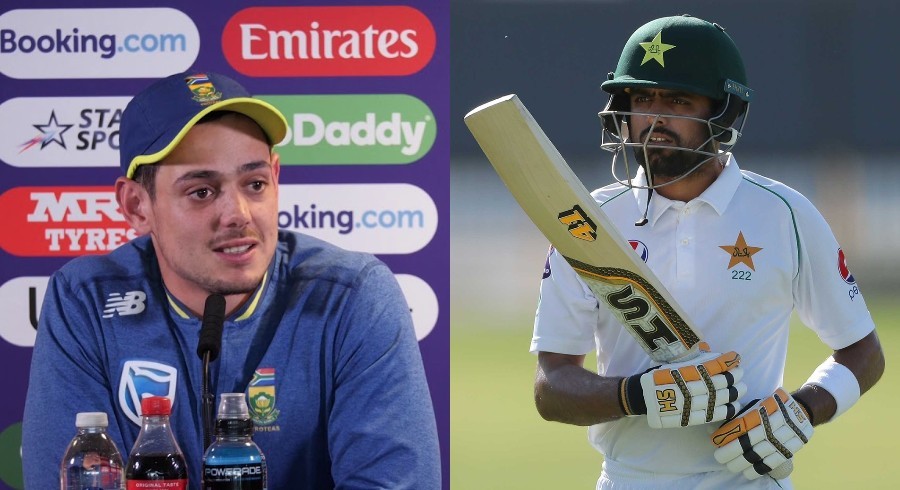 While speaking during a virtual press conference on Monday, the wicketkeeper-batsman said that Pakistan team will be more competitive in the presence of Babar, bearing in mind that the latter is returning to the side after missing the New Zealand tour due to injury.

“One of their main players Babar Azam will be back so it’s going to be a different team as compared to the one in New Zealand. They will be a very competitive side in their home conditions,” said De Kock.

“In the last couple of years, Babar has shown that he is top-class and has done well in all formats all around the world. He seems to be only getting better and better also as he goes on,” he added.

The left-hander was also wary of the role played by spinners and reverse swing in the sub-continent.

“We know that spinners and reverse swing plays a big part in the sub-continent but we are making sure that we have got all our bases covered in terms of preparation,” he said.

He also opened up about relaxing quarantine rules due to the amount of cricket being played amid the Covid-19 pandemic.

“To be honest going forward two weeks of quarantine is almost out of the picture because we are playing so much cricket. It is obviously a big help that the Pakistan Cricket Board let us come out and start preparing early,” he said.

De Kock says top-notch security surrounding the squad since their arrival in Pakistan at the weekend has allowed them to concentrate completely on cricket.

“When we were coming here, obviously, security was a concern — if not the biggest concern,” he said.

“When we landed here we saw the amount of security... we became a lot calmer. It became less of a worry and we were able to focus more on cricket,” he added. “It looks like all corners are checked... all bases covered, touch wood. At the moment we feel safe. There is a lot of security, so now we are just worrying about cricket.”

The two-match Test series between Pakistan and South Africa will begin with the first Test in Karachi starting on January 26. 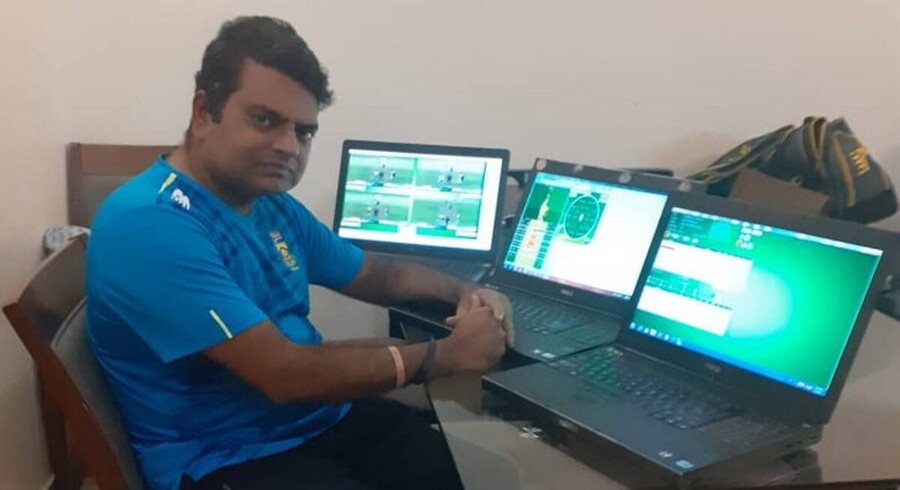 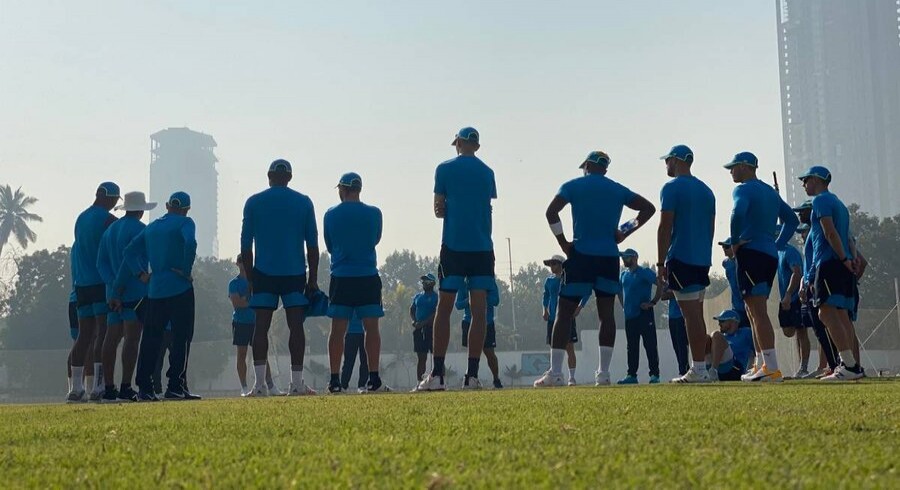