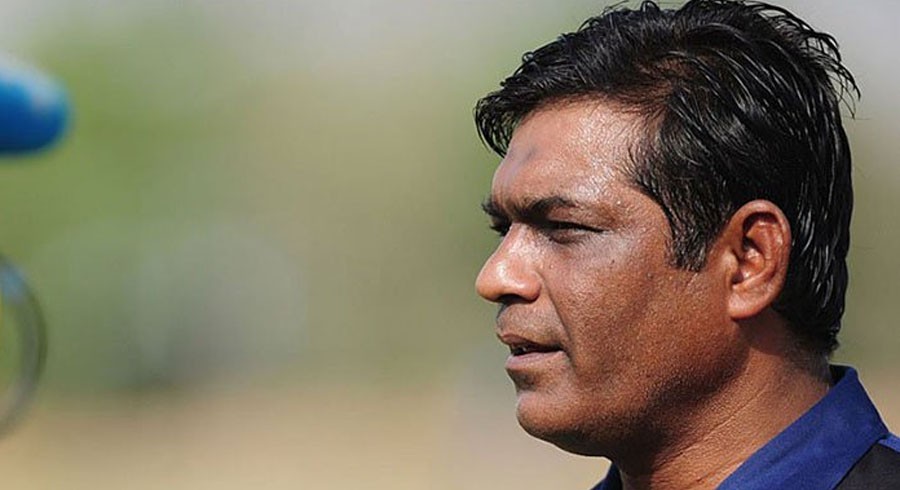 “I have my doubts regarding these results. I thought it was wrong to announce the results of the first round of testing that was done on June 22. The next 48 hours were extremely critical. PCB must have struck some kind of deal with the ECB. We don’t know what happened behind the scenes in those 48 hours. Now six players have returned negative after initially testing positive,” said Latif on his YouTube channel.

“If PCB is trading with ECB to send their players despite them testing positive, then they must have struck some deal,” he added.

PCB Chief Executive Wasim Khan on Saturday, while announcing the results of the retests, termed the process ‘challenging and unprecedented’.

“This was a challenging and unprecedented process that we have conducted and I am pleased that following a second round of testing, we are able to confirm 20 players and 11 player support personnel will travel to Manchester on Sunday,” said Khan.

“Due to the increasing number of national cases and availability of testing labs in some players’ hometowns, I think the PCB medical panel have done a good job to get us through this process. Based on the national spread of players, there were always going to be some logistical challenges; we have taken a number of learnings from the process that we will take forward with us,” he added.

A 20-player Pakistan squad on Sunday morning, through a chartered flight from Lahore, left for England where they will take on the hosts in three Tests and three Twent20 Internationals (T20Is). 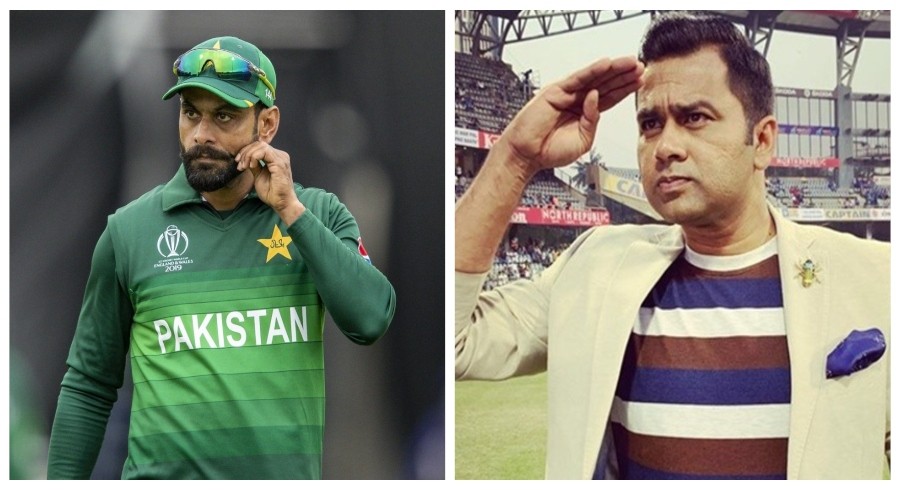 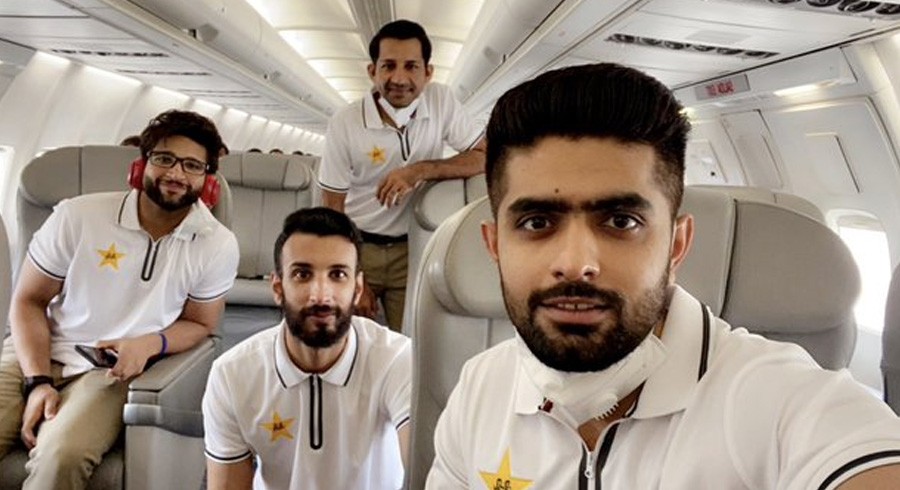