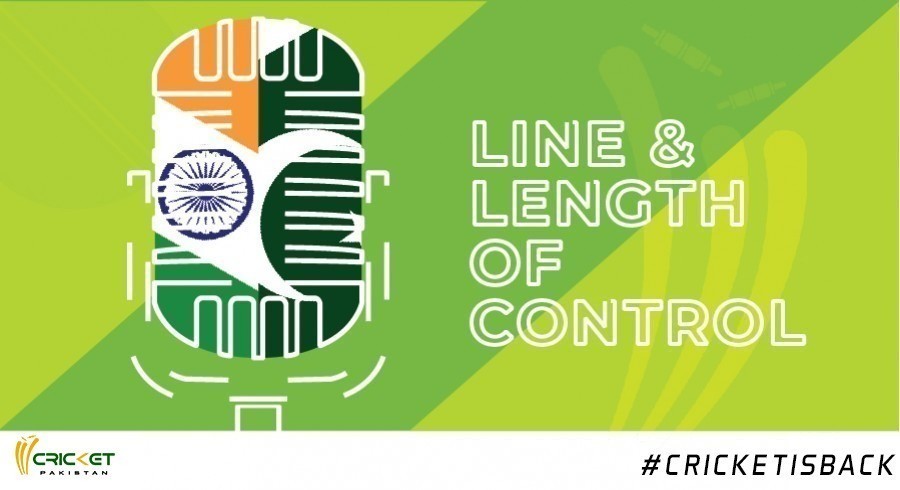 The National T20 Cup will be played in two phases: the first one running from September 30 to October 6 in Multan and the second phase to be staged from October 9-18 in Rawalpindi. The matches are taking place behind closed doors.

Meanwhile, IPL is currently being held in bio-secure bubbles in Dubai, Sharjah and Abu Dhabi, with the final scheduled to take place on November 10. 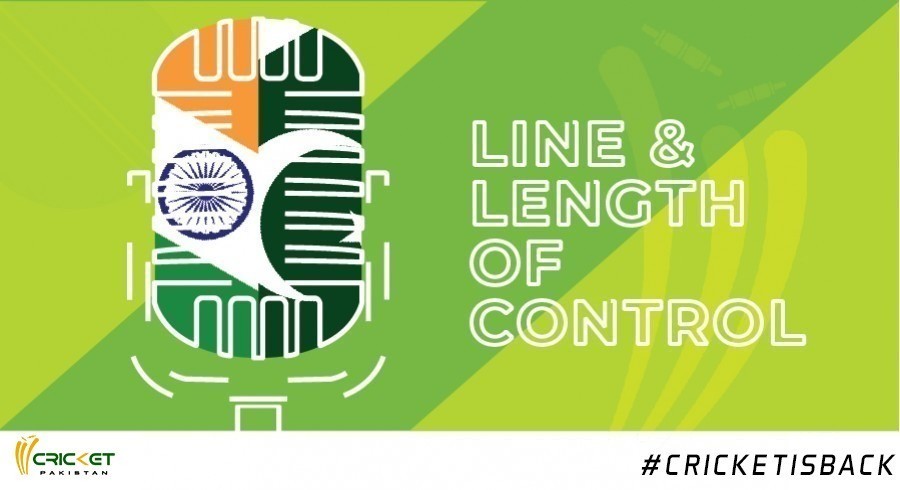