Legendary Pakistan pacer Wasim Akram has hit back at certain people for using his name to further their interests, despite retiring from cricket a long time ago.

“I get depressed when I hear such negative things about me. I retired from cricket 17 years ago but people still take my name to further their interests,” said Akram while speaking on BSports Pakistan’s YouTube channel. “I have always ignored such people and will continue to do so in the future because I don’t have time for negative people in my life.”

It must be noted that, earlier, former Pakistan opener Aamer Sohail had lashed out at Akram by stating that the latter’s biggest contribution to Pakistan cricket was by ensuring that 1992 was the only time the country came out victorious in a World Cup.

“Look, the biggest contribution by Wasim Akram for Pakistan cricket was making sure Pakistan does not win a World Cup after 1992. Imran Khan should be very grateful to him and he is by awarding him the presidential award,” said Sohail on a local news channel.

“If he [Akram] was sincere with Pakistan, we would have easily won the 1996, 1999 and 2003 World Cups. All of this drama happened for a reason. This should be investigated. The culprit behind all this should be brought to the forefront,” he added.

“You ask Akram what he said during the inquiry against allegations of match-fixing,” Rehman said in a video. “I won’t remain silent till he tells the world that I was speaking the truth all along during the investigation.” 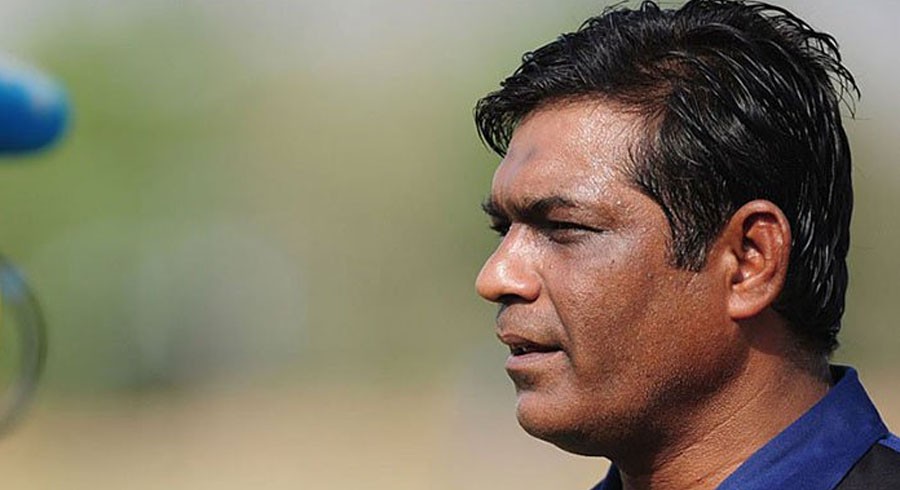 Majority of PCB officials will be jailed if fixing is criminalised: Rashid Latif 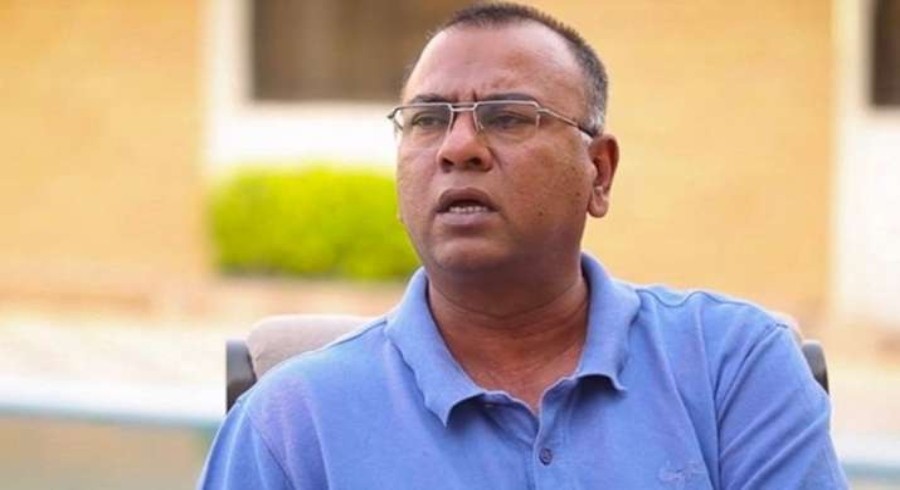 Basit Ali 'ready to die' if found guilty of match-fixing 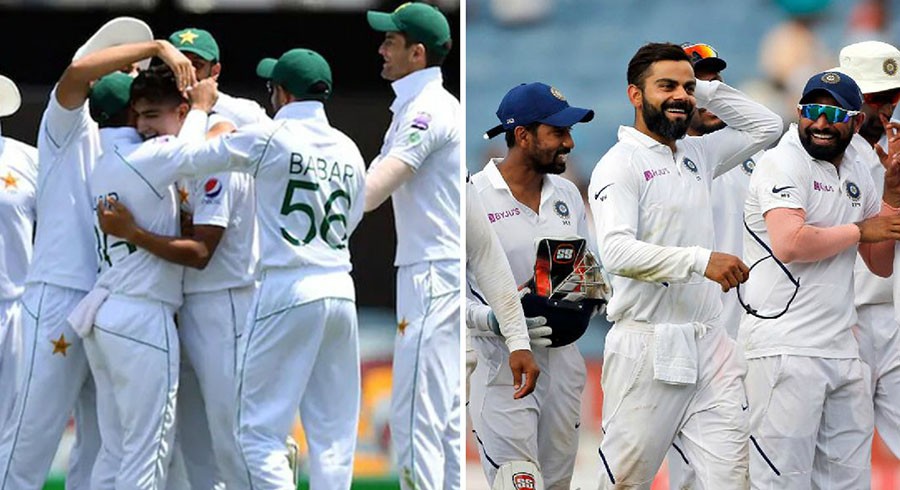