Meanwhile, the document also shared that details of expenditure would be released on a quarterly basis 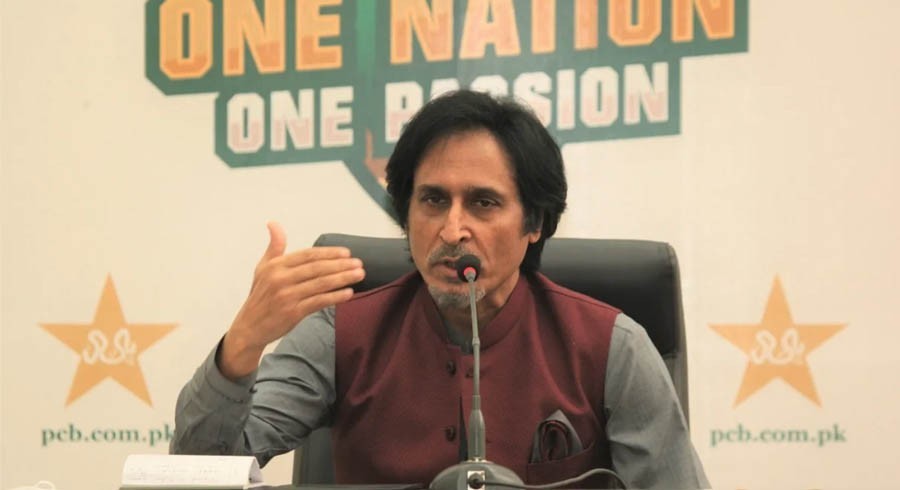 Details of Pakistan Cricket Board (PCB) Chairman Ramiz Raja's expenditure have been revealed on the PCB's website.

Former PCB Chairman Ehsan Mani started the tradition of revealing expenditure details. He had started publishing details of expenses of BOG members, including himself on the PCB website.

Meanwhile, the document also shared that details of expenditure would be released on a quarterly basis

Remember, the news of the PCB Chairman not disclosing the expenditure report was published in "Express" on April 28. In an exclusive interview with Cricket, Ehsan Mani was also shocked and expressed regret over the non-issuance of the expenditure details.