Dhoni to rest before World Cup if back trouble worsens 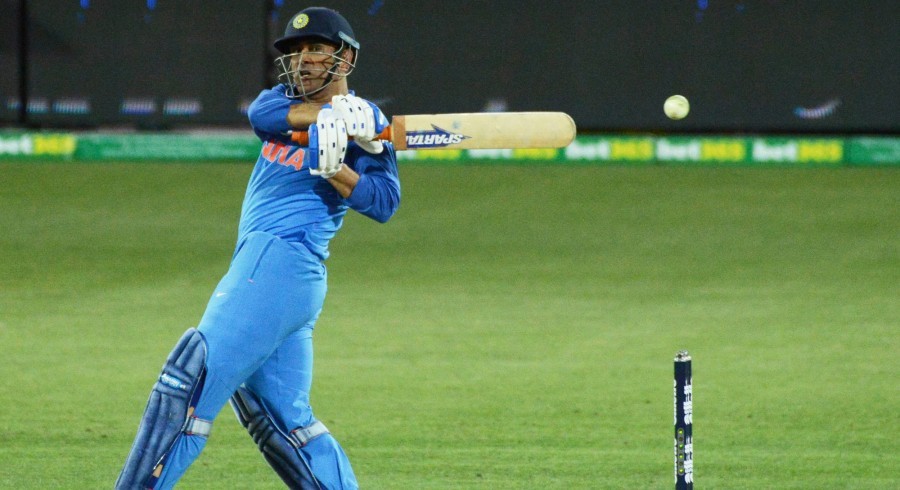 India's former captain and wicketkeeper-batsman Mahendra Singh Dhoni will not hesitate to take time off before the 2019 International Cricket Council (ICC) World Cup, if his niggling back problem worsens during the ongoing Indian Premier League (IPL).

Chennai Super Kings skipper Dhoni missed last week's defeat by Sunrisers Hyderabad due to a back spasm and the 37-year-old is unwilling to risk a serious injury that could rule him out of the World Cup starting in England and Wales on May 30.

"It's holding up, it's not showing signs of getting worse. With the World Cup coming up, I have to keep in mind that I can't really get injured," Dhoni said of his injury after Chennai's six-wicket victory over Hyderabad on Tuesday. "There's a bit of stiffness. There was a bit of spasm at the start of the tournament but there's no spasm as of now. I'm used to playing international cricket with some kind of pain.

He added: "If you wait to be 100 percent before you play a game maybe you'd have to wait five years before you play the next game. It's something I can afford to do. If it gets worse, I'll definitely take some time off."

Dhoni has played 341 one-day internationals, scoring 10,500 runs at an average of just under 51, and his glovework makes him the first-choice wicketkeeper in the limited-overs format.

India's 2011 World Cup winning captain has scored over 300 runs in nine ODIs this year, with four half-centuries, including three in a row during the tour of Australia.

The IPL ends on May 12 while India begin their World Cup campaign against South Africa in Southampton on June 5.