Naib-led side was bundled out for 160 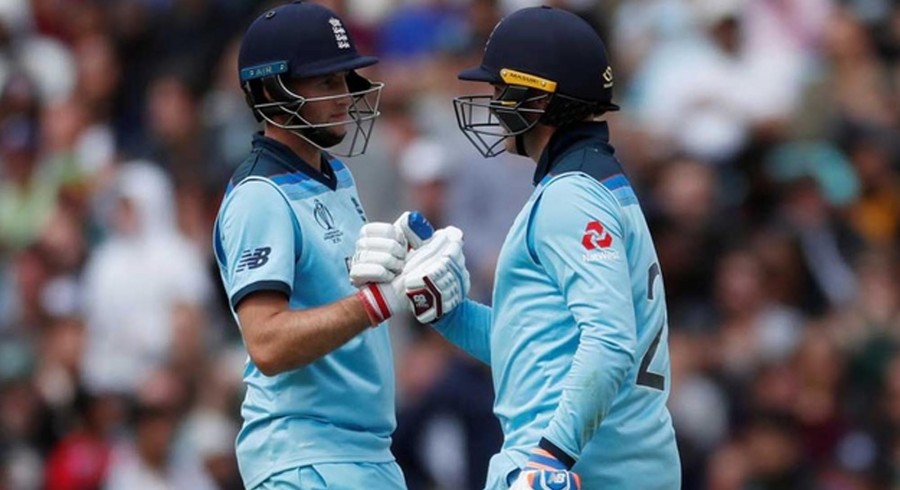 England cruised to a nine-wicket win over Afghanistan in their final International Cricket Council (ICC) World Cup warm-up at The Oval on Monday after pacer Jofra Archer-led bowling attack restricted the underdogs to 160.

England Opener Jason Roy smashed an unbeaten 46-ball 89, as England chased down the total with 32.3 overs to spare.

After defeat to Australia in their previous warm-up game, Roy was pleased with his team’s all-round display ahead of Thursday’s World Cup opener against South Africa at the same venue.

“I am feeling really good. I want the tournament to start now. It was a good preparation leading into Thursday,” Roy said. “We want to be doing this on Thursday and doing it throughout the whole tournament. The World Cup can’t come soon enough.”

The wheels came off the Afghanistan innings when they lost four wickets in the space of just eight deliveries, with Hashmatullah Shahidi (19) and Najibullah Zadran (1) carelessly run out.

All-rounder Mohammad Nabi offered some resistance with a 42-ball 44, but he was the last man out when a thick edge off Archer found top-order batsman Jonny Bairstow at deep third-man.

The 29-year-old Durham bowler had left the field after feeling discomfort in his left foot against Australia but scans have shown no sign of injury. 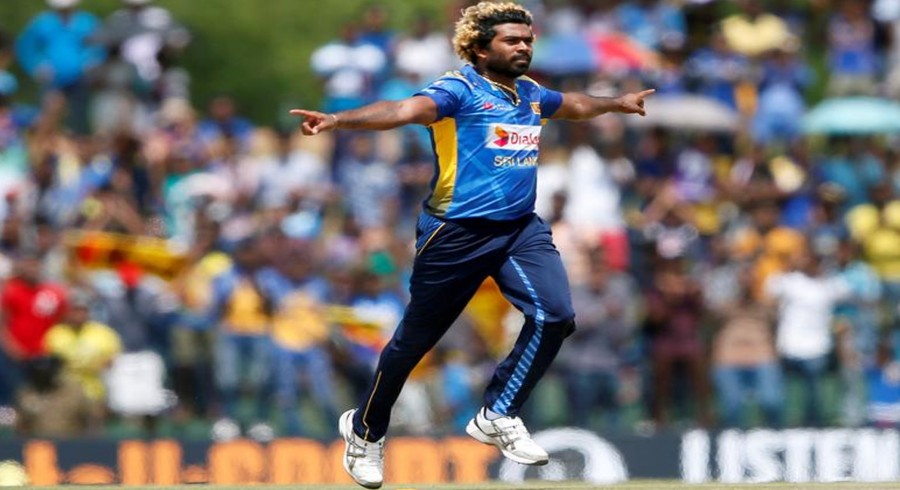 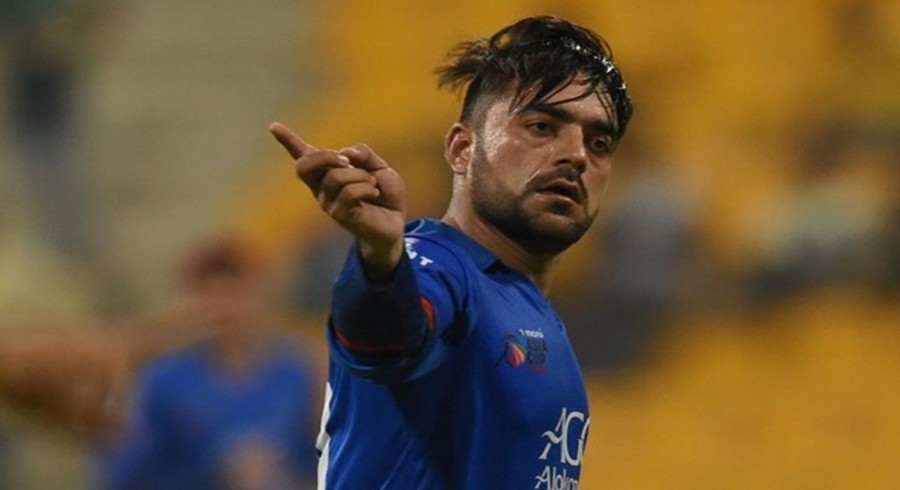