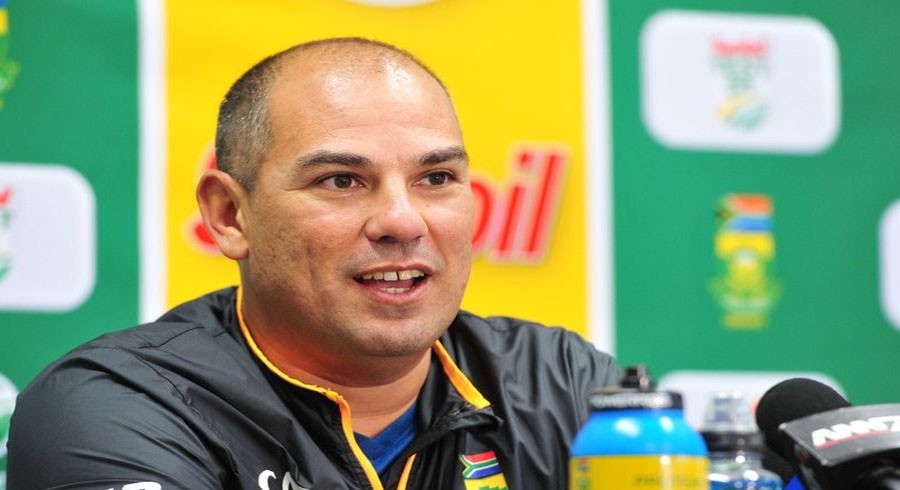 “He has a wealth of experience and we have been very impressed with his passion and coaching philosophy,” Bangladesh Cricket Board (BCB) president Nazmul Hassan said in a statement announcing the appointment. “He has a clear idea of what is required to take the team forward.”

Domingo said he was looking ahead to the new challenge.

“I have followed Bangladesh’s progress with keen interest and I am extremely excited to assist the team in reaching the goals that they are capable of,” he said.

Hesson was also in the race for the India coach’s job before Ravi Shastri was given another stint in that role.

Arthur applied for the Bangladesh role after Pakistan denied him an extension following the team’s failure to reach the semi-final of the World Cup.

Domingo will travel to India in his current role as South Africa A team coach and his first assignment with Bangladesh will be their one-off Test match against Afghanistan in Chittagong next month. 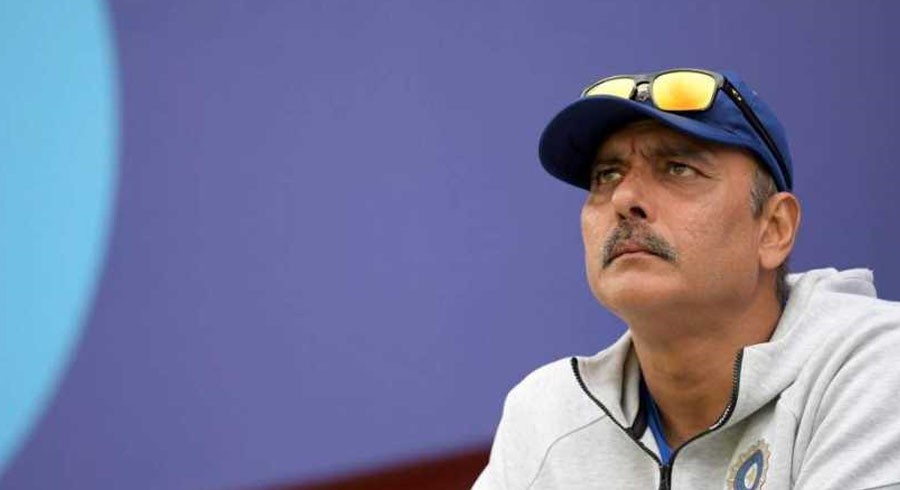