Don’t expect bowler to hug the batsman after hitting him on the helmet: Hasan

Islamabad United pacer says nobody wants to bowl deliveries, which go for fours and sixes 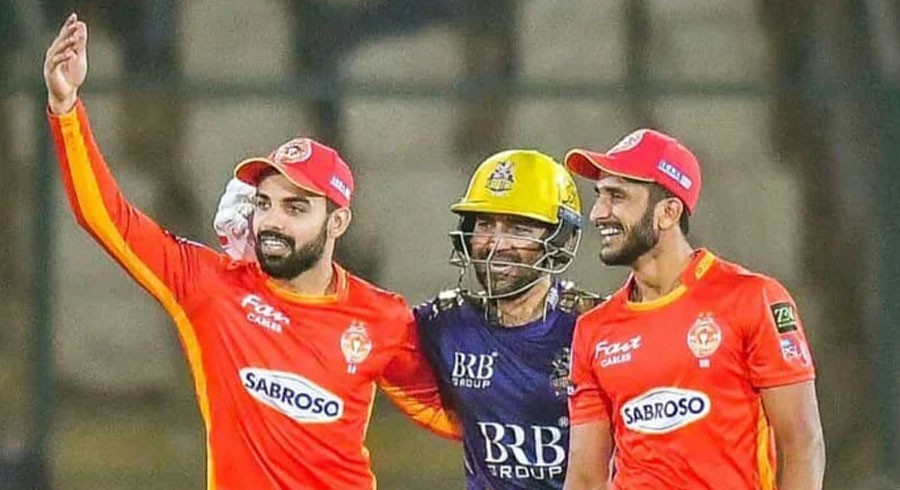 Islamabad United’s pacer Hasan Ali has given his two cents on the immediate reaction of a bowler after hitting a batsman on his helmet while bowling.

While speaking to Cricket Pakistan in an exclusive interview, the right-arm quick said that nobody wants to bowl deliveries, which go for fours and sixes.

“If you hit a batsman on his helmet, you should ask him once if he is okay because that is part of sportsman spirit. But that doesn’t mean that I will hug him and start talking to him. It’s all part of the game and nobody wants to bowl deliveries which go for fours and sixes. Having asked the batsman’s well-being once, the job shifts to the medical panel to carry out the concussion test as it’s not my responsibility to do the treatment as well,” said Ali.

It must be noted that words were exchanged between Sarfaraz Ahmed and Shaheen Afridi after the Lahore pacer hit the Quetta skipper on his helmet with a bouncer during a match in HBL PSL 6. The incident has been a topic of discussion, on social media, during the past few days.

“As a senior bowler, I have to take responsibility and that’s what I’m trying to do. I think Wasim jnr has bowled really well, apart from one game, in, both, Karachi and Abu Dhabi-leg. Akif Javed has made a comeback after a long time but he has been impressive as well,” he said.

“It’s tough due to hot and humid conditions but on the flip side, this also helps the bowlers in generating swing and seam with the new ball. As a professional, weather is out of control so we should only concentrate on things we can control such as our bowling,” he added.

He also praised Islamabad’s captain Shadab Khan for leading the side to the playoffs and topping the points table.

“We have performed really well so far and credit goes to the Islamabad United’s family for playing as one unit. Shadab Khan’s has been very impressive as a captain. As he is my best friend, I’m really happy for him,” he said.

Hasan also stressed on the importance of domestic cricket for a player’s career.

“If you want to make a comeback in the national side and perform well, it is important to put in the hard yards in domestic cricket. Your fitness and every other aspect of the game improves when you participate in four-day cricket, so my message to youngsters is to concentrate on doing well in domestic cricket,” he concluded. 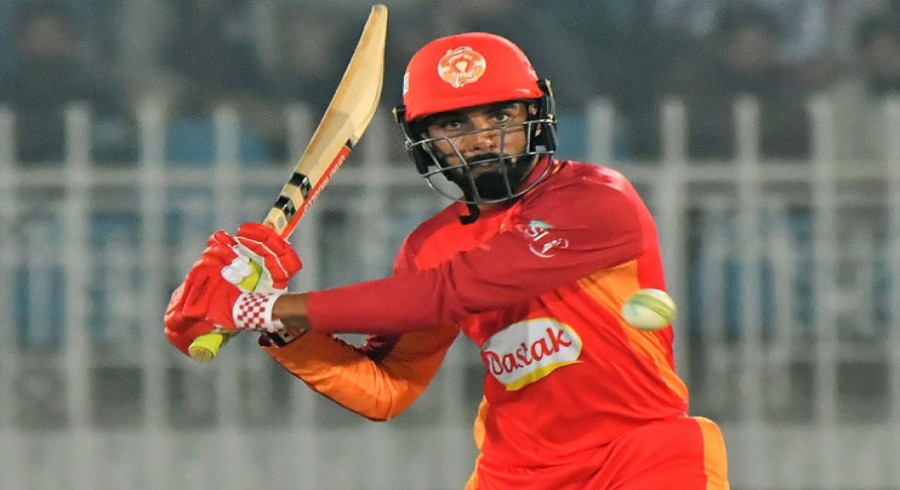