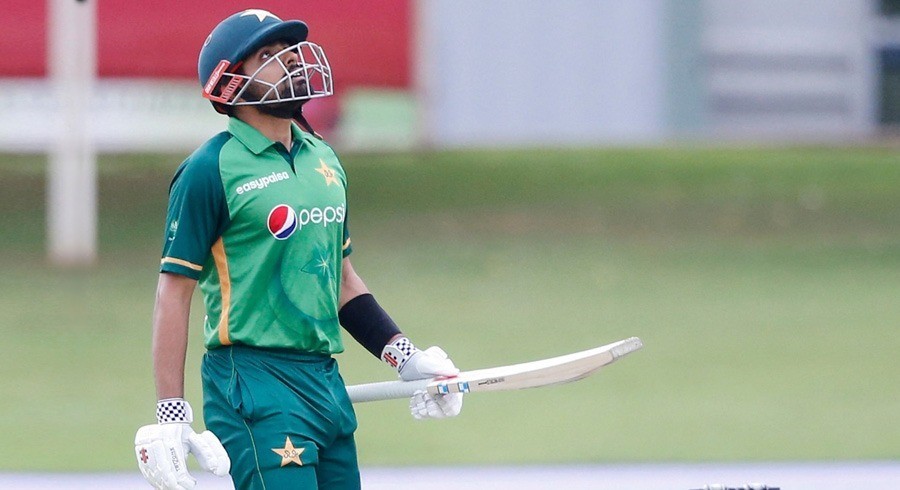 Former cricketer Salman Butt is not a fan of comparisons being drawn between Indian captain Virat Kohli and Pakistan captain Babar Azam.

While speaking on his YouTube channel, Butt said that Babar doesn’t get the same kind of support from his batting-order that Kohli enjoys from the Indian batting-order.

“There is no comparison between Babar Azam and Virat Kohli. The Indian captain is very experienced and Babar Azam is relatively new. The Pakistan skipper has been performing well but there is still a long way to go for him. But Babar Azam doesn’t have the support around him, which can convert his performances into match-winning ones. Kohli, though, has a complete framework. He has a cluster of outstanding players around him. India can win even if Kohli fails because there are others in the team, who are capable of winning games for them,” Butt said.

The former cricketer added that Babar faces the most amount of criticism despite being the best performer in the national side aside from wicketkeeper Mohammad Rizwan.

“At the moment, Babar Azam is young, doesn’t have that much experience and exposure as Kohli. Secondly, he is almost like a lone performer in the team. He has the support of Rizwan but the others only perform once in a while. Babar Azam scores run yet he has to face criticism, which is double jeopardy. It is the machinery that has to work, one man cannot make a difference. It is a team game after all,” he concluded.