England are set to tour Pakistan in October, next month, while Australia will visit in February-March, 2022 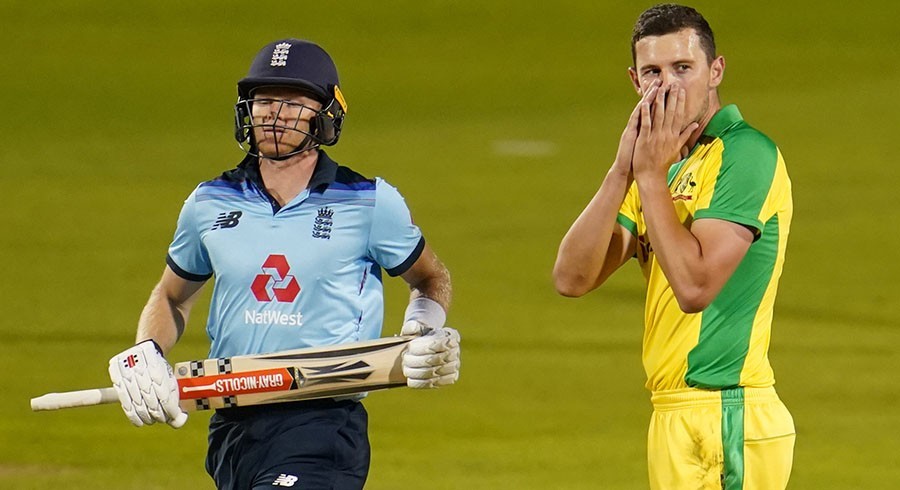 Uncertainty surrounds England and Australia’s upcoming tours of Pakistan after New Zealand abandoned their tour of the country, yesterday.

According to Stuff, a Cricket Australia spokesperson said the organisation is monitoring the situation and will “talk with the relevant authorities once more information becomes known”.

The report added that “it is hard to envisage Australia's security intel being substantially different to that of New Zealand”.

Meanwhile, England will decide in the next 24-48 hours whether it cancels their men’s and women’s tours of Pakistan.

England are set to tour Pakistan in October, next month, while Australia will visit in February-March, 2022.

New Zealand on Friday cited government advice on increased threat levels for Pakistan and warnings from security advisors on the ground as their reason for pulling out of their tour in Pakistan.

New Zealand Cricket (NZC) chief executive David White said in a statement that it was simply not possible to continue with the tour given the advice he was receiving.

New Zealand were visiting Pakistan for the first time in 18 years and were due to play three one-day internationals and five Twenty20 matches in Rawalpindi and Lahore. 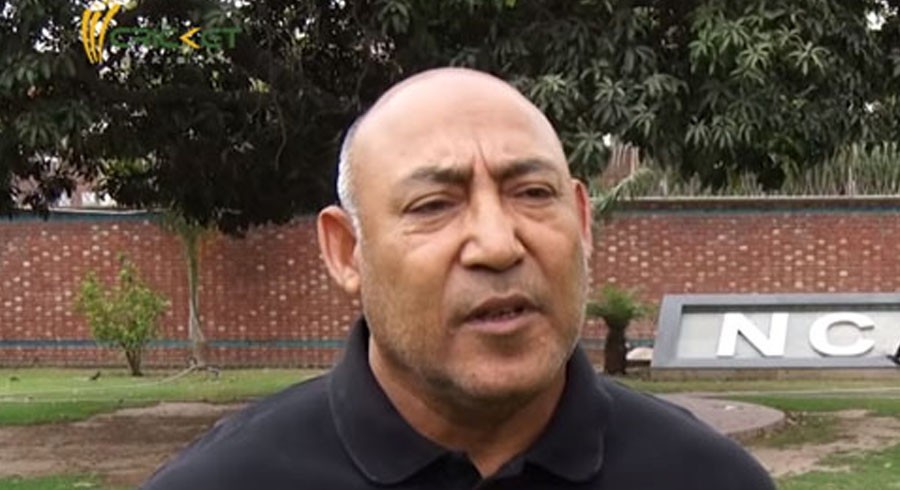 Pakistan favourites for T20 World Cup but they have repeated 2003 mistake: Nazar