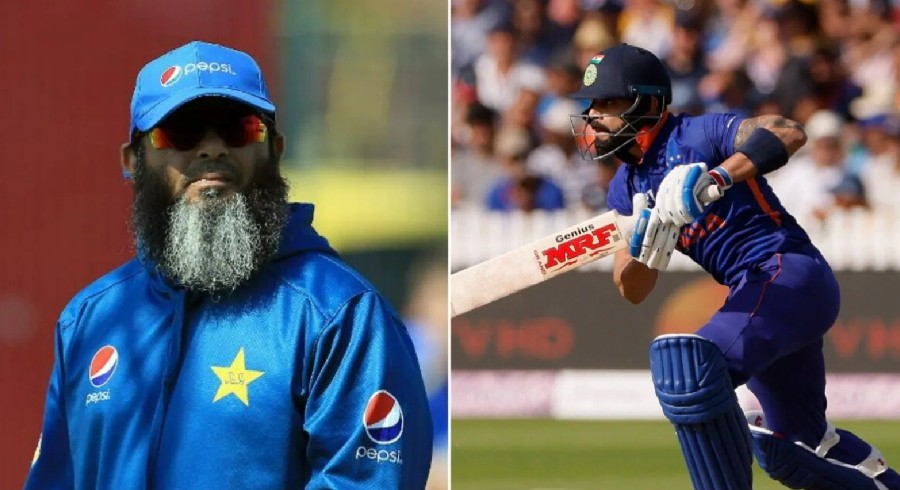 After being dropped in the first one-day international against England due to injury, Virat Kohli returned to the side and once again failed to deliver.

Virat Kohli's form is becoming a cause for concern, especially considering that T20 World Cup is around the corner and a number of people have claimed that Kohli needs to be rested.

Speaking in an exclusive interview with CricketPakistan, former Pakistan leg-spinner Mushtaq Ahmed also maintained that Kohli needs to be dropped from a big series.

“He is one of the best cricketers in the world. Virat Kohli needs to take complete off from cricket which also includes a big series. I remember when I was with England and Jonathan Trott also failed to score runs and in hindsight, had we dropped him then, he would have regained his form due to the mental and physical rest,” he said.

Mushtaq recalled his old days and said that being dropped from the side gives you time to recover mentally while also giving you a clean slate once you do return to the team.

“When you see your team play against quality opposition from the sidelines then it gives you new motivation to perform better. You forget about the centuries that you have scored and you start from scratch once again with a renewed passion and hunger,” he added.

Virat Kohli has scored only 158 runs in seven ODIs in 2022. His form has also suffered in other formats whereas once crowned as the best player, also failed to deliver in the Indian Premier League as well.

With World Cup around the corner, it remains to be seen how BCCI opts to deal with Kohli and cater to his struggling form.