"I know they (ICC) met a while ago but it doesn't look like anything has changed. It's still the same rules and stuff, so they need to change that," said Du Plessis, who has twice been found guilty of ball-tampering, told reporters ahead of South Africa's tour of Sri Lanka. "The penalties need to be harsher for ball-tampering."

Ball tampering incidents have rocked the sport this year, prompting the ICC to contemplate stricter punishments after admitting that fines were not enough to serve as a deterrent.

"I have probably said it too much but there are too many grey areas when it comes to the ICC and the rules," Du Plessis added. "One, you want clarity and, two, you want consistency and that's definitely something that's not been part of that body of laws for a while now." 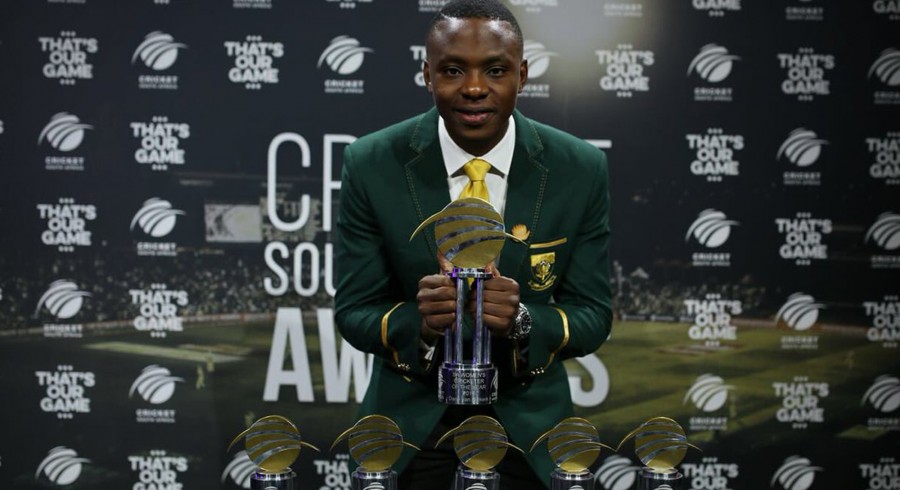 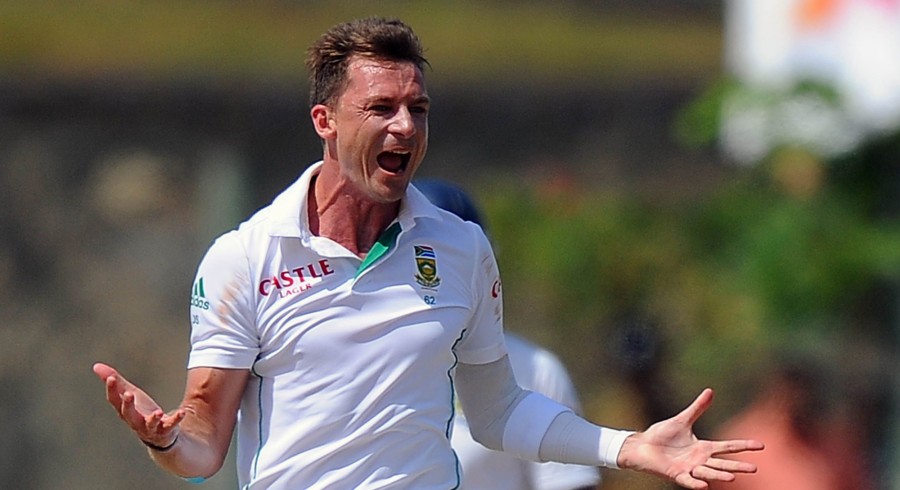 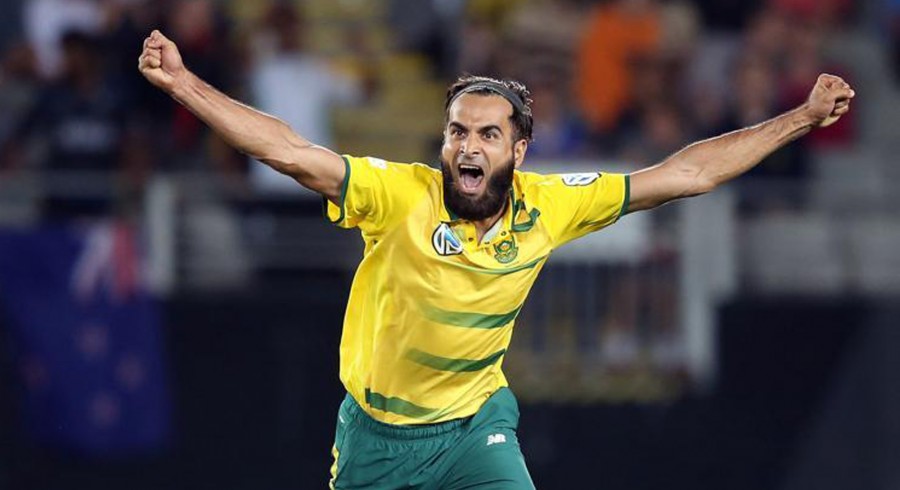