The matches will be played behind closed doors

The England and Wales Cricket Board (ECB) has today announced that Hampshire’s Ageas Bowl and Lancashire’s Emirates Old Trafford will host England Men’s international matches behind closed doors later this summer against Pakistan.

Pakistan, who arrived into the UK on Sunday, June 28, have started their preparation ahead of a packed schedule, which consists of three Test matches and three T20Is. They are undergoing a 14-day isolation period at Blackfinch New Road, Worcester before transferring to Derbyshire’s The Incora County Ground on Monday July 13 to accelerate their preparation ahead of the first Test, which will include two four-day internal warm-up matches.

Emirates Old Trafford will host the first Test of the series starting on Wednesday August 5. The final two Tests will be played at the Ageas Bowl from Thursday, August 13 and Friday, August 21.

The three T20Is will take place at Emirates Old Trafford on Friday, August 28, Sunday, August 30 and the final match of the tour on Tuesday, September 1. 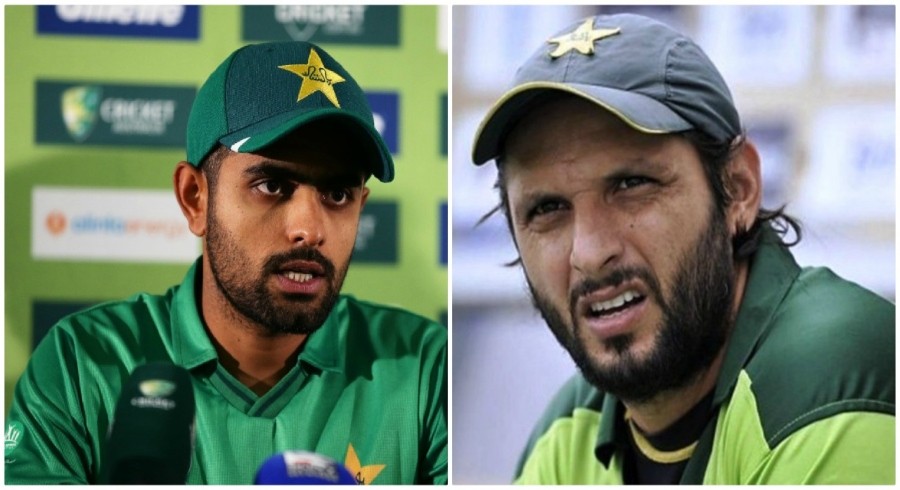