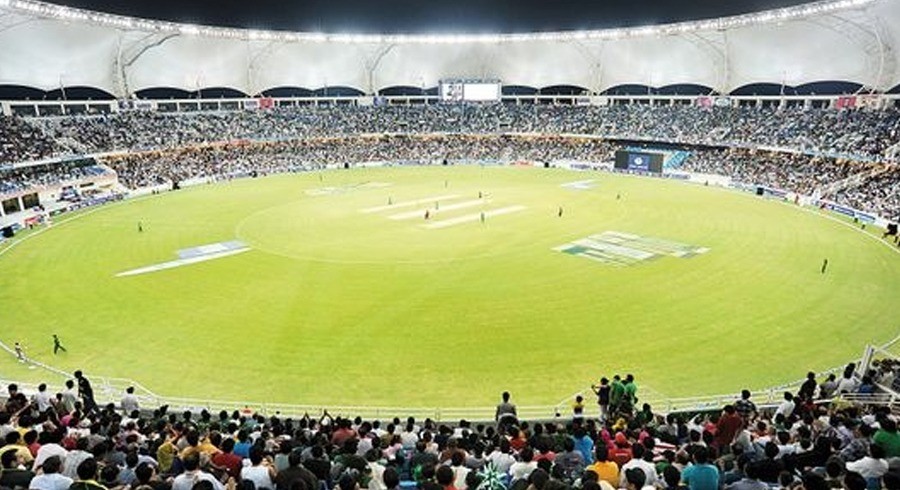 Pakistan are keen on jointly hosting global flagship tournaments with United Arab Emirates (UAE), after the International Cricket Council (ICC) invited expression of interest from its members for events in the 2023-31 cycle.

Earlier this week, the Pakistan Cricket Board (PCB) chairman Ehsan Mani in a podcast, revealed that the board is considering bidding to acquire hosting rights for five to six ICC events.

“We had expressed an interest to host five to six events and, frankly, it is likely we won’t be getting more than one or two. But we also thought out of the box to bid jointly with another country,” said Mani. “I have already begun speaking with the Emirates Cricket Board for a team-up to increase the chances of hosting some of it together but, again, it needs co-operation. There are a few events with 16 games, and then there are events with 30-40 games, so depending on the scale, the workload can be divided between us.”

While talking to The National on Thursday, Mubashir Usmani, the Emirates Cricket Board’s general secretary, confirmed the aforementioned development and said that talks with PCB are in the initial stage.

“We are in the initial stage, which is the expression of interest to the ICC for events after 2023,” Usmani said. “There are certain tournaments UAE has expressed an interest in hosting on its own, and on other tournaments we have expressed doing it jointly with Pakistan.”

Pakistan last staged an ICC event in 1996 when it co-hosted the 50-overs World Cup with India and Sri Lanka and the country has been largely starved of international cricket since a 2009 attack on the touring Sri Lanka team in Lahore.

Pakistan played their first Test on home soil since 2009 against Sri Lanka in December and have hosted Bangladesh this year. 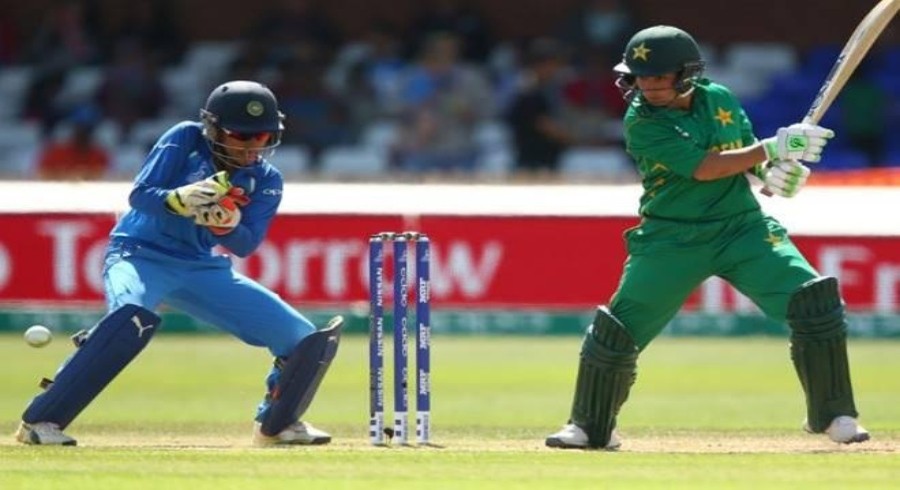 Tanvir takes a dig at Asif, says Shan has forgotten to bat in middle order