Ehsan Mani decides against staying on as PCB chairman 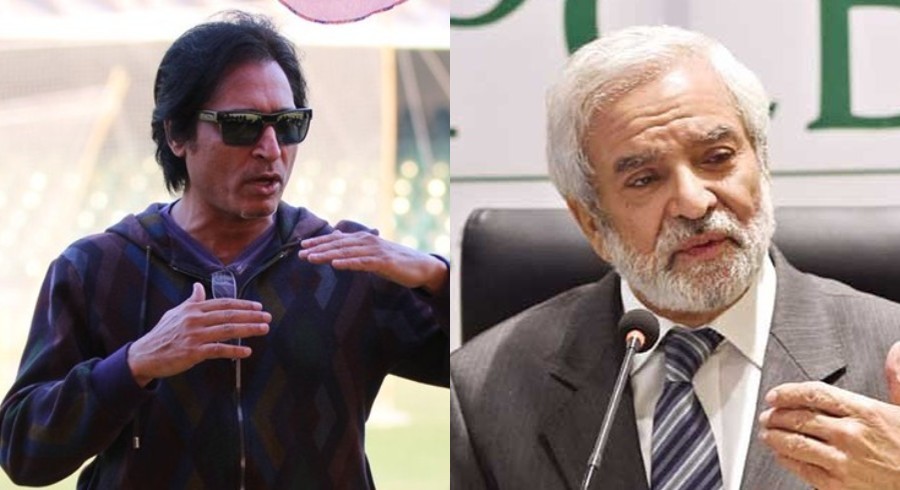 The Pakistan Cricket Board (PCB) Chairman Ehsan Mani has stepped down from his role after his three-year tenure ended, yesterday.

Mani was given the offer for extension at the end of his term but he refused to accept it and informed Prime Minister Imran Khan about his decision.

According to sources, some government officials were left unhappy after Pakistan team’s disappointing performance on England tour and mishandling of Kashmir Premier League (KPL).

Sources also revealed that PM Imran will nominate two names for the governing board which includes former captain Ramiz Raja and Dr. Jawad Sajid Khan, chairman of the Lahore Gymkhana. One of these, likely to be Raja, will be elected for the role of PCB chairman.

Raja had met Imran on Monday and shared his vision about taking Pakistan cricket forward with the premier.

The former Pakistan opener also served as the PCB’s Chief Executive Officer (CEO) between 2003 and 2004.

It must be noted that PM Khan has already appointed Justice (r) Azmat Saeed as the election commissioner to hold the PCB chairman elections. 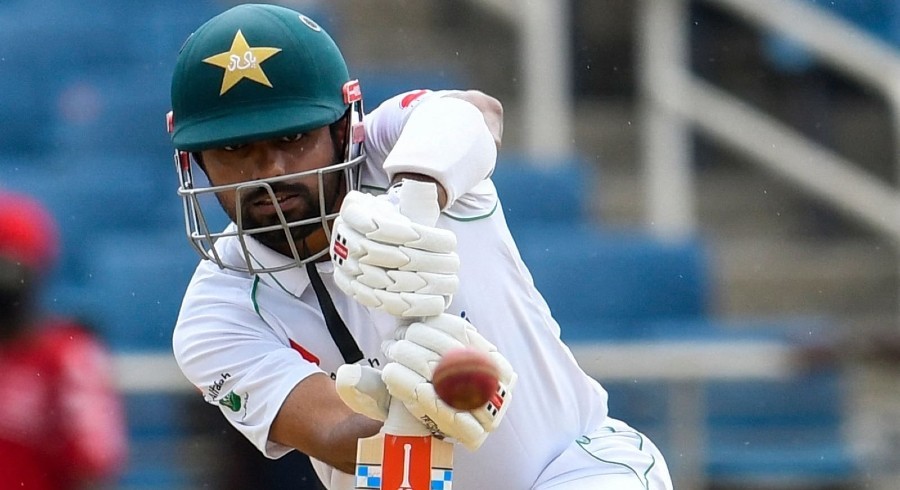 Babar not performing according to expectations in Test cricket: Inzamam