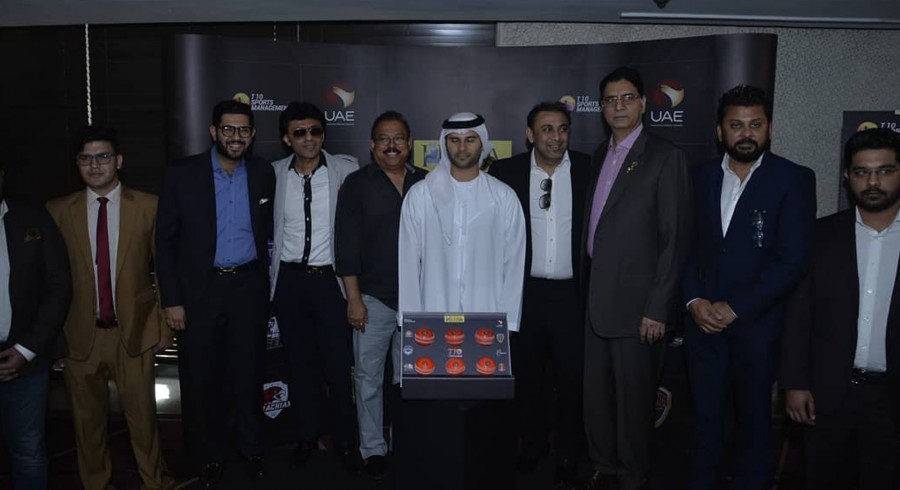 T10 League has announced the grouping for the second edition of the tournament, which will be played in the United Arab Emirates from November 23 to December 2, 2018.

The world’s first 10-over cricket league recognised by the International Cricket Council (ICC) will feature two new teams this time around with the name of The Karachians and Northern Warriors.

The addition of two new teams means that the tournament will now feature eight teams, which will be separated in two groups.

T10 League was launched last year by T10 Sports Management to popularise the game of cricket in its shortest format.

A number of celebrities from India, Pakistan and Sri Lanka will add festive flavour to the ten-day tournament, which will be watched live in more than 20 countries across the world.

“The T10 League is gaining ground with the formal recognition of the International Cricket Council and the interest shown by the stakeholders that encouraged us to add two new teams to the league,” said Nawab Shaji Ul Mulk, Chairman of T10 League and T10 Sports Management.

He added: “Today’s Team Draw is a testimony to the growing popularity of not only the T10 League — but also the game of cricket — which could now be played and in less than 90 minutes. I am pleased to announce the Team Draw led by last year’s Champions Kerala Kings and Runners-Up Punjabi Legends. This year’s T10 League will help expand and popularise the game of cricket further. We see this as a growing movement and I urge all to join this and help take the game further.” 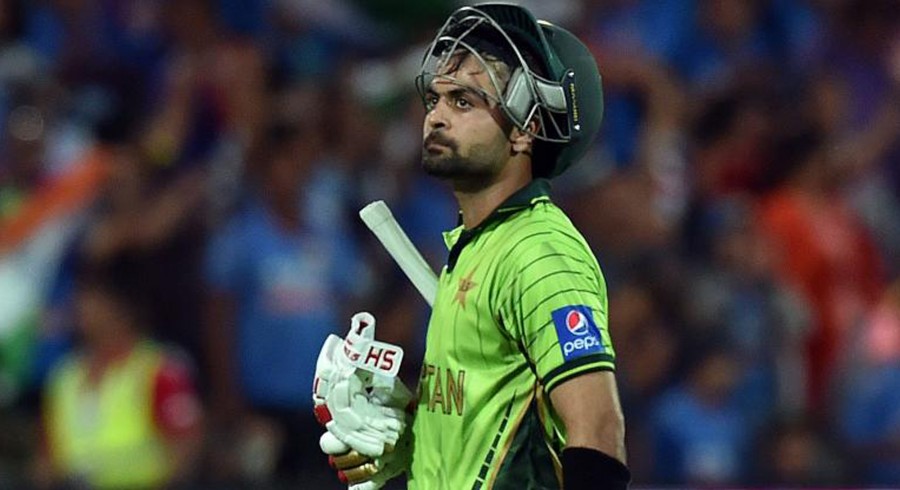 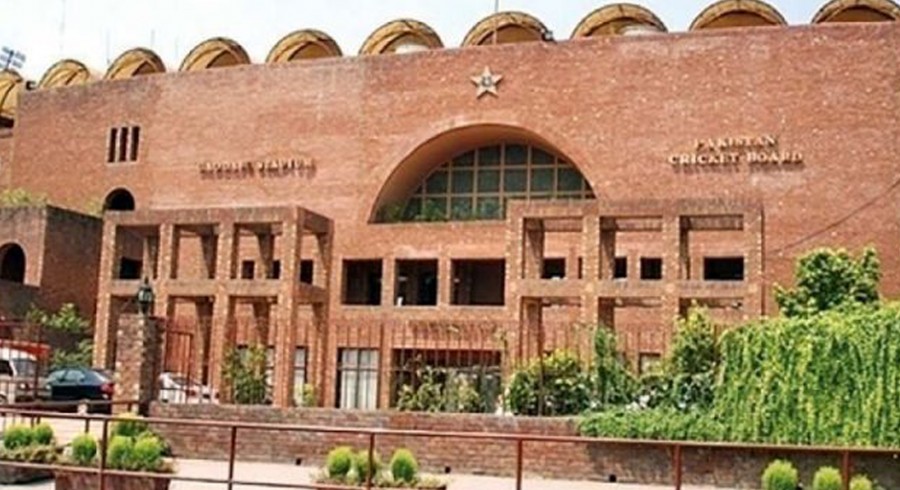