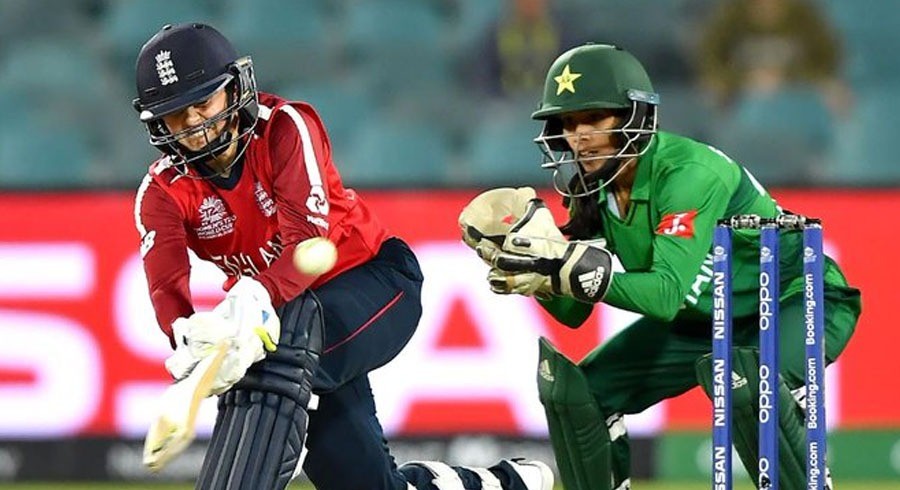 England women recorded a 42-run victory over Pakistan women in a Group B match of the ICC Women’s T20 World Cup played at the Manuka Oval, Canberra on Friday.

Set a 159-run target, Pakistan were bowled out for 116 runs in 19.4 overs to hand England their second win of the tournament. Pakistan, who beat West Indies by eight wickets in their opening match, now face South Africa in Sydney on Sunday.

Pakistan’s chase got off to a poor start as opener Muneeba Ali (10) fell in the third over. The women in green lost the crucial wicket of captain Bismah Maroof who fell for four in the sixth over with the score on 35. Player-of-the-match against West Indies, Javeria Khan fell for 16 in the 7th over which left Pakistan reeling at 39 for three.

Pakistan kept losing regular wickets before folding in 19.4 overs for 116 runs. All-rounder Aliya Riaz top-scored with a stroke-filled 41 off 33 balls, her innings included five fours and one six.

Earlier, Pakistan won the toss and asked England to bat first. Diana Baig repeated her first over heroics of the game against West Indies by dismissing English opener Amy Jones (2) on the fifth ball of the match.

The other opener Danni Wyatt fell for 16 to Aimen Anwar. Natalie Sciver hit five boundaries in her 36 that came off 29 balls before falling to Aliya Riaz.

Captain Heather Knight was the top-scorer for England with 62 off 47 balls, her match winning innings included eight fours and one six. Fran Wilson chipped in with 22 as England finished their 20 overs with a formidable 158 for seven total on the scoreboard.

For Pakistan Aimen was the pick of the bowlers, she claimed three wickets for 30 runs. Nida Dar, playing her 100th T20I took two for 43. 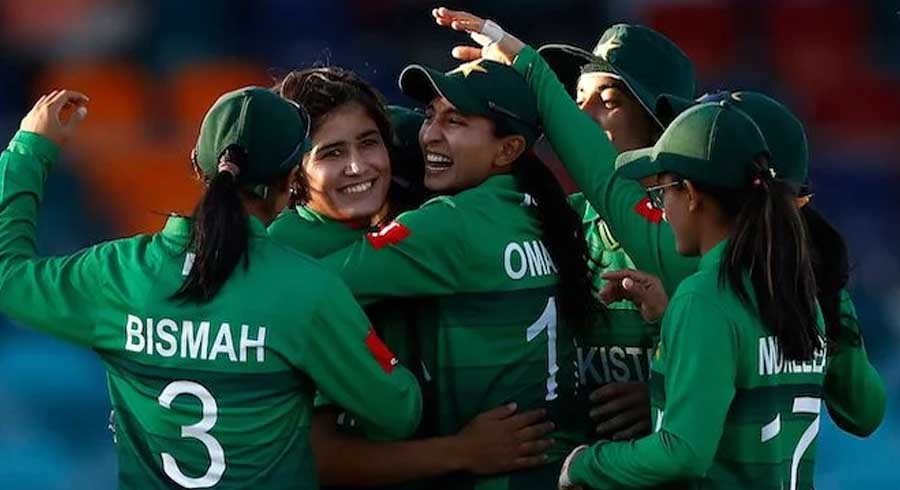 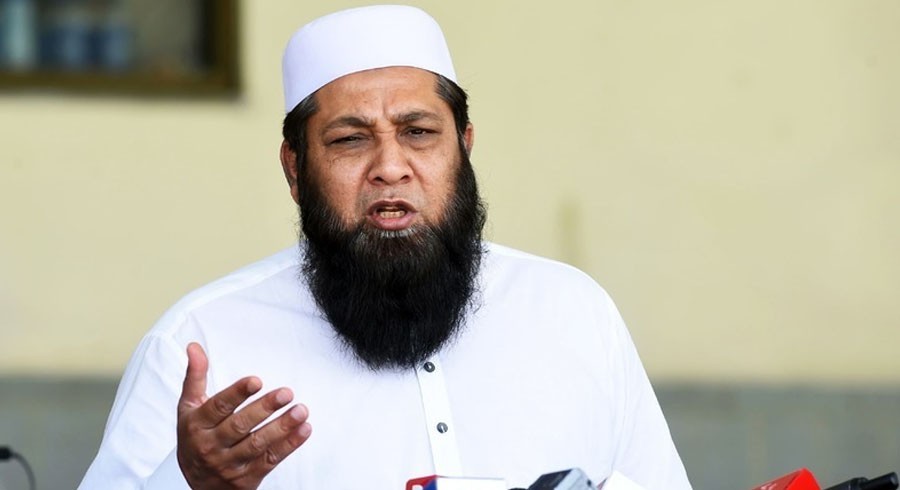