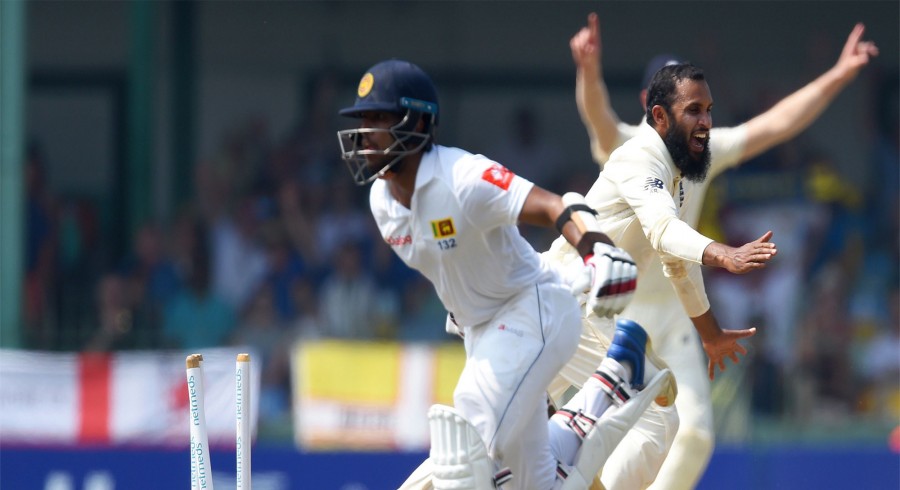 Skipper Joe Root hailed England's "complete team-effort" Monday after his team sealed a tense victory over Sri Lanka in the third and final Test to record their first overseas series sweep in 55 years.

In the face of stubborn Sri Lankan resistance, spinners Jack Leach and Moeen Ali took four wickets each to set up the 42 run win inside four days in Colombo. Needing 327 for an unlikely victory, Sri Lanka reached 284.

Leach trapped captain Suranga Lakmal lbw for 11 to trigger celebrations for England who have not won all the games in an overseas series of three or more Tests since Ted Dexter's side won 3-0 in New Zealand in 1963.

It was the third time Sri Lanka have been whitewashed at home after India last year and Australia in 2004.

The third Test highlighted England's pool of talent with Leach coming in as the third spinner with Ali and Adil Rashid, and Ben Foakes taking the wicketkeeper's gloves but also scoring big runs.

"That's been a big secret in our success — being able to bring different guys in, and pick a team that is going to take 20 wickets and score enough runs to put teams under pressure," said Root. "The experienced players have taken the extra responsibility. It's been exceptional. It's been a complete team effort, it's been a great tour.”

He added: "It's easy for me to sit here and take all the compliments but without that squad of players pushing each other, being willing to learning and improving, we wouldn't have achieved what we have.”

But Sri Lanka did not give up without a fight.

Kusal Mendis, who hit a gritty 86, and Roshen Silva, who made 65, put on 102 runs for the sixth wicket to launch Sri Lanka's resistance campaign on a turning wicket.

Number 11 Malinda Pushpakumara also gave England a scare with his unbeaten 42 off 40 deliveries, lifting the hosts from 226-9 and raising hopes of a miracle.

Leach broke the Mendis-Silva stand with a brilliant one-handed pick-up and bullet throw at the non-striker's end that got Mendis out. He had started the day on 15 and registered his seventh Test fifty with eight fours and a six.

Silva hit a fighting half-century but was finally trapped lbw by Ali.

"It went a couple of hours longer than I would have liked to," admitted England coach Trevor Bayliss who nonetheless hailed the series win as a "just reward".

England were bowled out for 230 in their second innings on Sunday with Jos Buttler making a crucial 64 after they had fallen to 39-4 against the opposition spinners.

Wicketkeeper-batsman Foakes, who hit a century on debut in the opener in Galle, made an unbeaten 36 in the second innings.

He was named man of the series for leading the batting chart with 277 runs including a ton and a half-century.

Jonny Bairstow, returning from injury, made his presence felt with 110 in England's first innings of 336 after they elected to bat first.

Rashid then claimed five wickets with his leg spin to help dismiss Sri Lanka for 240 as the tourists built a crucial lead.

However Sri Lanka coach Chandika Hathurusingha said the hosts fought hard in a series that was not as one-sided as the result reflected.

"I thought it was a very closely fought series especially the last two games. The difference between the two teams was very little," said hathurusingha. "I thought England handled tough situations well."

The whitewash sealed a complete domination of the tour by England who clinched the one-day internationals 3-1 and the only Twenty20 match. 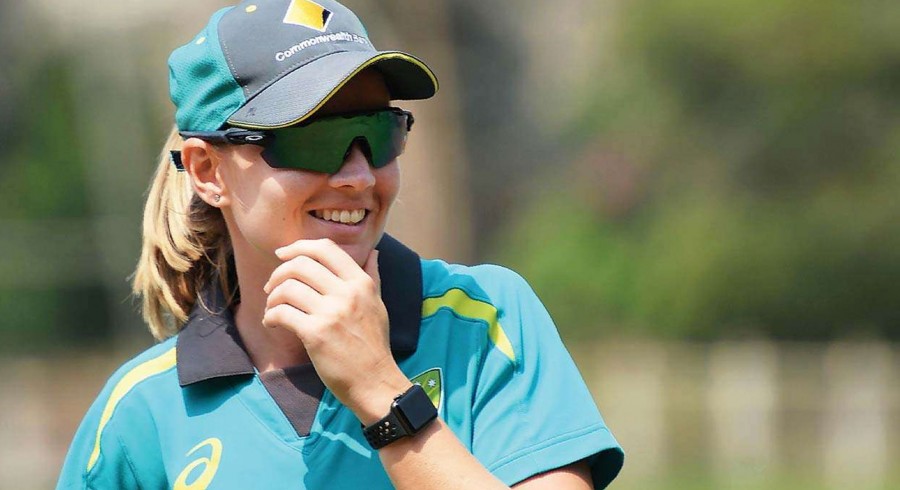 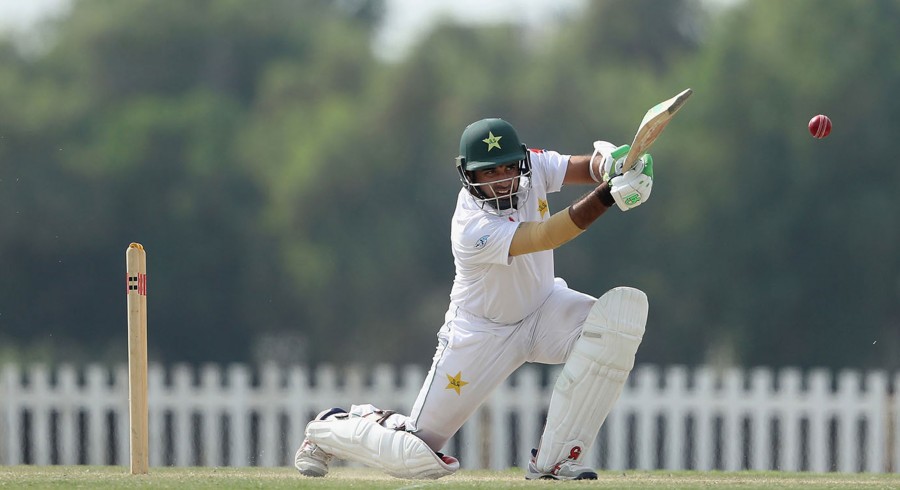 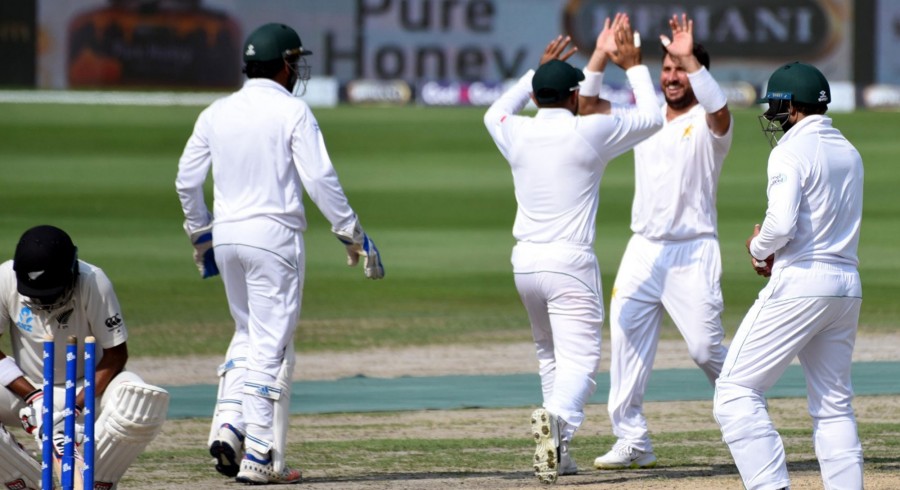