England is expected to tour Pakistan for two T20 matches in mid-October, 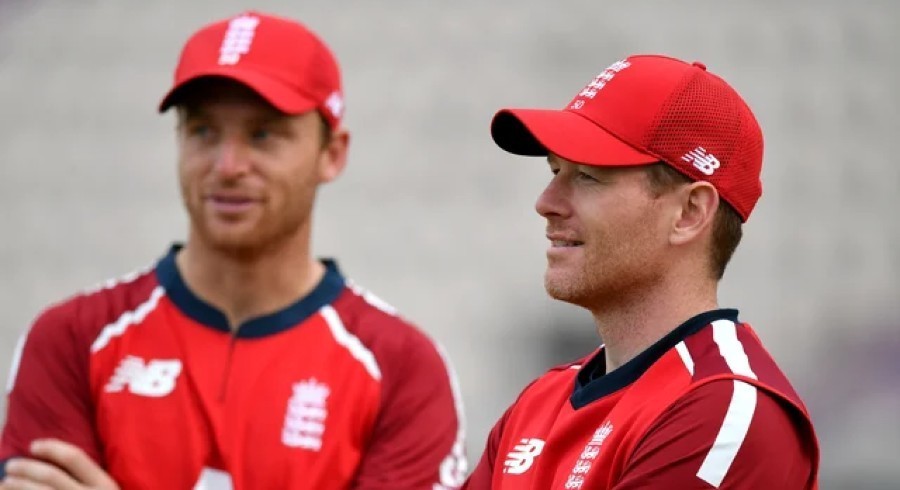 England captain Eoin Morgan might end up missing his team’s Pakistan tour later this year if his IPL franchise, Kolkata Knight Riders qualifies for the playoffs of the cash-rich tournament.

The IPL was suspended in May as India was hit by a massive Covid wave and the pandemic affected cricket tours around the world. Morgan has confirmed that he will be participating in the second-leg of IPL, set to take place from September 19 till October 15.

England’s postponement of their tour to Bangladesh, scheduled for September, has made it possible for players from both teams to take part in the Indian Premier League.

"It's a complete individual decision," Morgan said on Tuesday. "I think it was a win-win either way. If we went to Bangladesh we'd play in conditions that are foreign to us. If some guys go to the IPL, they'll play in similar conditions [to the World Cup] or for guys that need a rest, they take a rest.

"We've a lot of cricket to play between now and then. We've planned on the tour going ahead - that's been part of our planning for a long time now - but equally, given the nature in which we now compete and live our lives, it's not a bad thing for guys to either take time off or go to the IPL if they feel refreshed and have enough energy."

However, England is also expected to tour Pakistan for two T20 matches in mid-October, which is also likely to clash with the playoffs of IPL.

"Chief executive Wasim Khan has been in discussions with the ECB and agreed the tour arrangements with Tom Harrison. As far as we are concerned, the visit is going ahead," Mani told SportsMail.

England’s tour to Pakistan ends only eight days before they are due to play their first game in the T20 World Cup against Australia, leaving little time for players to quarantine in the UAE.