Cricket Australia (CA) was not able to provide immediate comment 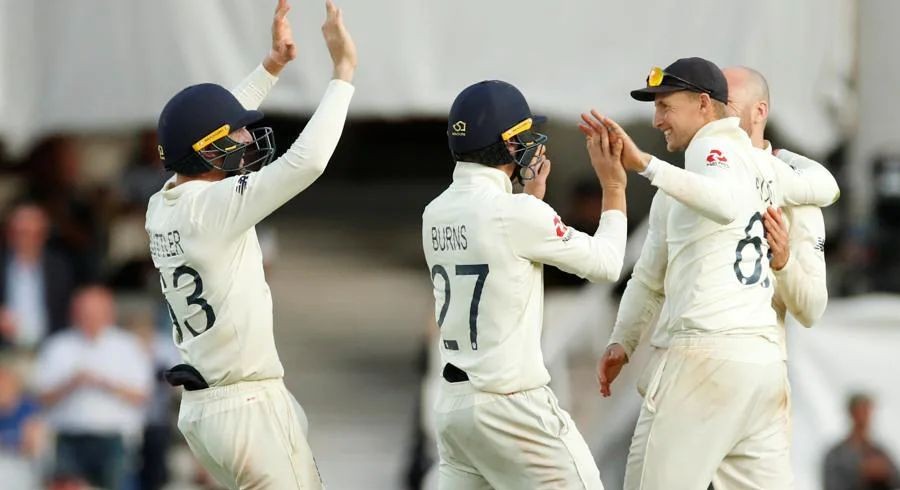 England have committed to touring Australia for the Ashes after players' concerns over Covid-19 conditions were resolved at a meeting between the countries' cricket boards and England captain Joe Root on Tuesday, British media reported.

Root confirmed his participation in the five-Test series at the meeting and will likely be joined by a full-strength squad, the Daily Telegraph reported, despite players' having voiced hesitancy over touring in a Covid-19 "bubble".

Cricket Australia (CA) was not able to provide immediate comment.

CA, the England and Wales Cricket Board (ECB) and Australian authorities have been negotiating for months over the touring conditions in a country where international arrivals must isolate in quarantine hotels for 14 days, regardless of Covid-19 vaccination status.

One of the biggest sticking points has been whether family members can join England players in Australia over the Christmas and New Year period.

Australia's borders are effectively closed to non-citizens and non-permanent residents.

Australia's white ball captain Aaron Finch said he sympathised "fully" with England players' concerns but was glad to hear a resolution had been reached.

"They’ve played a lot of Test cricket so I can understand where they’re coming from," Finch told reporters on Wednesday in a video call.

"Guys are on the road for a lot longer than what tours used to go (for) when you’re adding on quarantine at the start and potentially at the end.

"That is difficult but it’s great to see Joe’s (Root) supported that and they’re going to come down."

Australian media have reported authorities are offering England's players, staff and families the use of a Gold Coast resort in Queensland state for quarantine before the first Test starts in Brisbane on December 8.

Families who arrive for the Christmas period may be accommodated at a resort in the Yarra Valley on the fringe of Melbourne before the Boxing Day Test starts December 26, the Sydney Morning Herald reported on Tuesday.

The tour pours about A$200 million ($145.64 million) into Cricket Australia coffers, according to local media estimates. 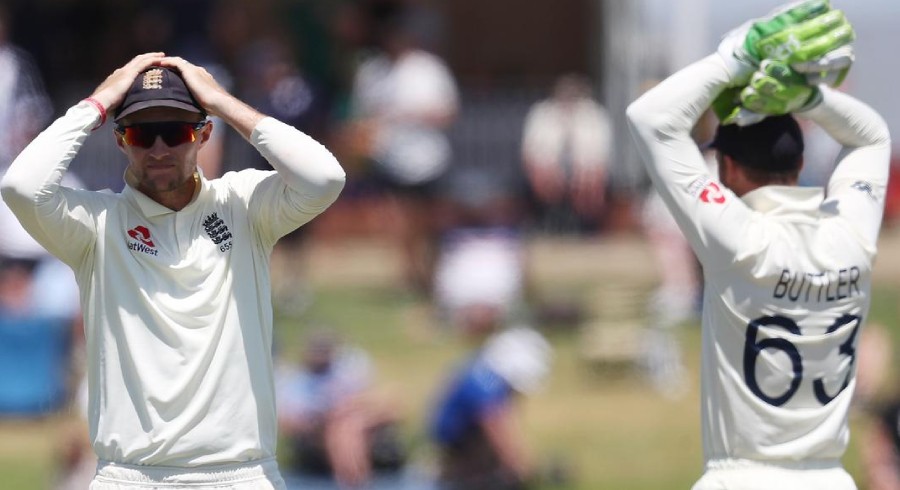 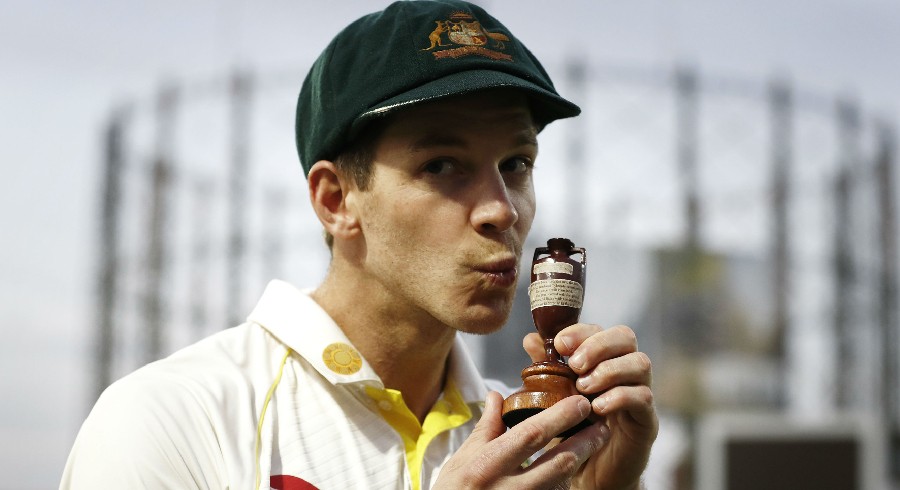