On this day in 1996, all-rounder smashed a century off just 37 balls against Sri Lanka in Nairobi 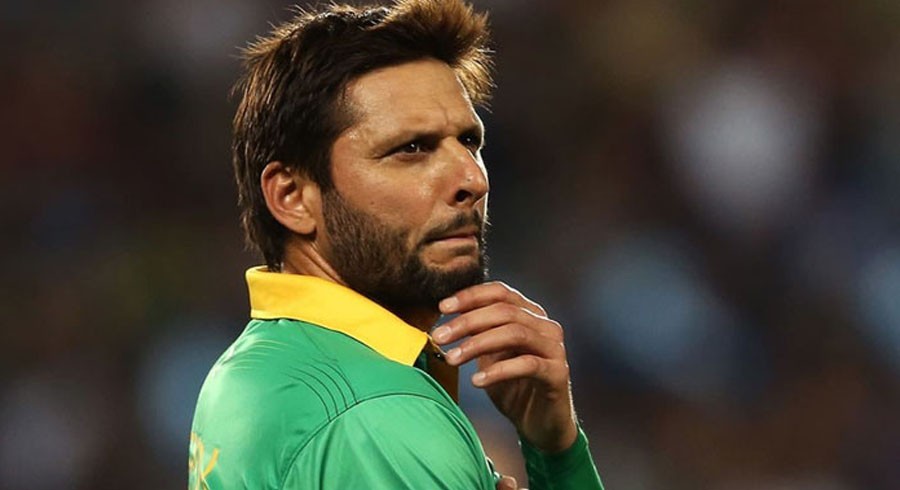 On this day in 1996, Afridi smashed a century off just 37 balls against Sri Lanka in Nairobi, which was the fastest hundred in ODIs at that time.

The cricket website ESPNCricinfo posted a picture on Instagram celebrating Afridi’s achievement, to which Compton sarcastically replied "And never scored a run thereafter".

Pakistan fans were not amused by Compton’s reply and trolled the English cricketer back by mocking his mediocre record in Test cricket.

Afridi held the record for 18 years till it was broken by Kiwi all-rounder Corey Anderson against West Indies in 2014. Anderson scored the hundred in just 36 balls.

Anderson’s record was eventually broken by former South Africa great AB de Villiers, who only took 31 balls to register a hundred against West Indies in 2015. 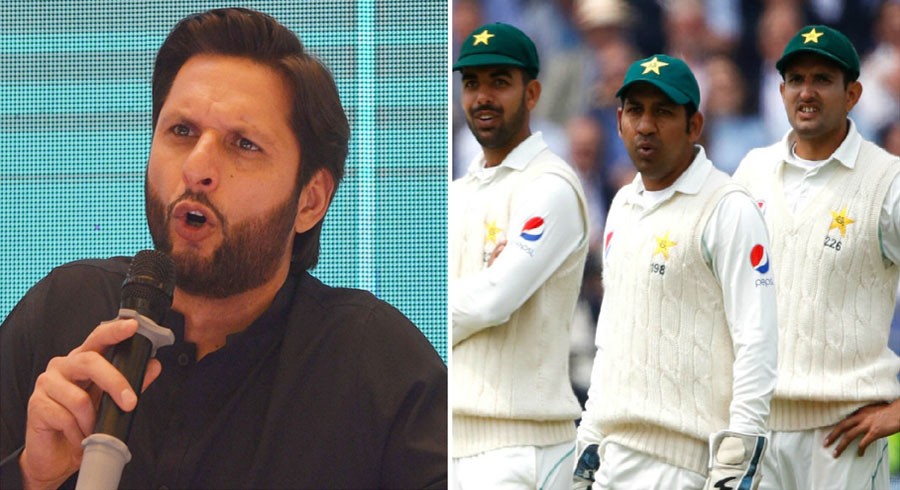 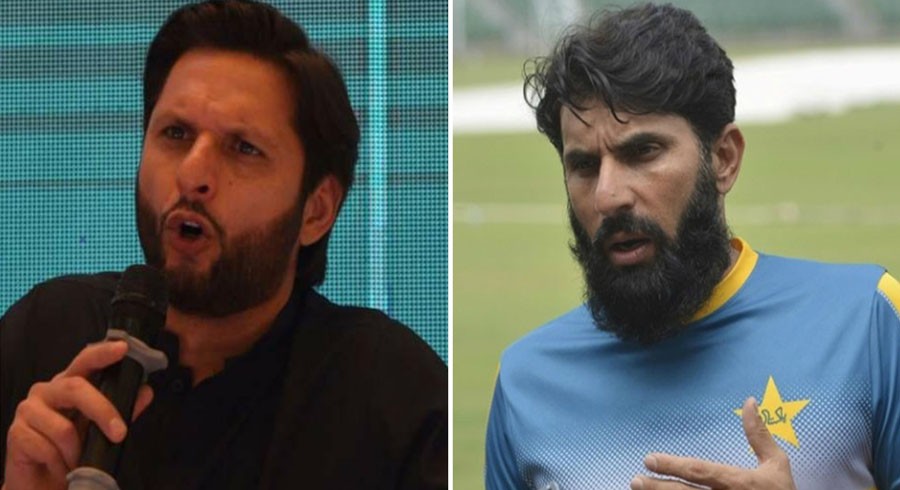