Years of planning come down to a single day at Lord's 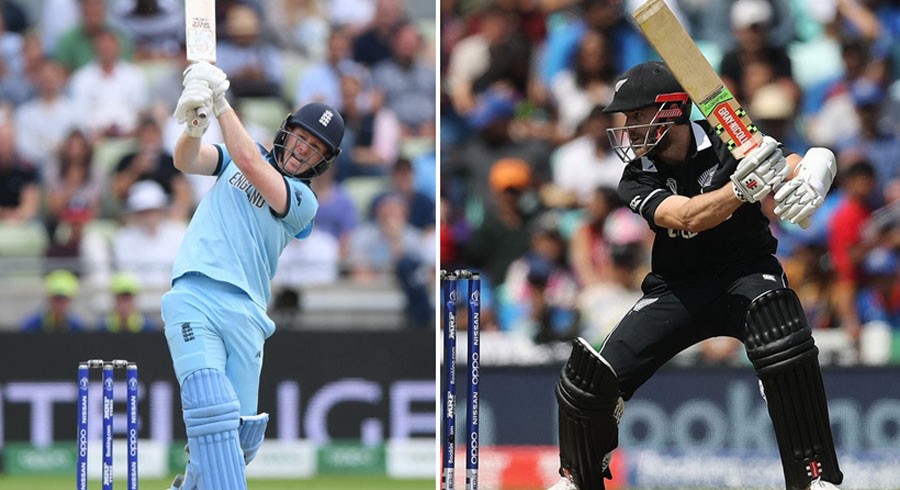 England face New Zealand in the World Cup final on Sunday knowing years of planning come down to a single day at Lord's.

When England exited the 2015 edition with an embarrassing defeat by Bangladesh, few were tipping them as potential champions in four years' time.

As England captain Eoin Morgan put it: "If you had offered us the position to play in a final the day after we were knocked out of the 2015 World Cup, I would have laughed at you."

One person not laughing was Andrew Strauss, the former England director of cricket.

Drafted into the newly created role, Strauss set about an overhaul that saw the former England captain appoint Australia's Trevor Bayliss as coach, and place greater emphasis on white-ball cricket.

The worth of all that work showed when Morgan's men, now top of the one-day international rankings, thrashed reigning champions Australia by eight wickets in the semi-final at Edgbaston on Thursday.

Many of the elements that made England the pre-tournament favourites were on show in Birmingham.

Pacemen Jofra Archer and Chris Woakes reduced Australia to 14-3, leg-spinner Adil Rashid took wickets in the middle and the dynamic duo of Jason Roy and Jonny Bairstow — statistically the most successful opening pair in ODI history — launched the run chase with a blistering century partnership.

The challenge for England is to embrace the hype surrounding Sunday's fixture without letting it inhibit them from playing their brand of "fearless" cricket.

By reaching the final, England have guaranteed an international match will be shown live on free-to-air television in Britain for the first time since the iconic 2005 Ashes series — a chance to inspire a new generation.

"I think Sunday's not a day to shy away from, it's a day to look forward to," said Morgan, an outrider in English cricket in becoming an ODI specialist when the steely Dubliner realised his Test career had stalled.

It is perhaps appropriate that England are facing New Zealand in a final between two sides who have yet to win the World Cup.

For it was the Black Caps who showed England how to play the modern one-day game at the 2015 edition in Wellington four years ago.

They shot out England for just 123 and then overhauled that total in a mere 12.2 overs.

"It was as close to rock-bottom as I've been", said Morgan. "Certainly as a captain and as a player, being beaten off the park like that was humiliating."

England gained a measure of revenge with a 119-run thrashing of New Zealand in a group-stage match earlier in this World Cup.

But that is unlikely to count for much on Sunday.

All tournament long, the same comment has been made about New Zealand — they boast a well-balanced attack led by left-arm quick Trent Boult but are over-reliant on captain Kane Williamson and fellow senior batsman Ross Taylor for their runs.

The polite Kiwis have responded by continuing to "scrap", in the phrase of fast bowler Lockie Ferguson, their way to wins as demonstrated by their dramatic 18-run semi-final victory over India.

Boult and Matt Henry reduced one of the world's most powerful top orders to 5-3, before left-arm spinner Mitchell Santner, aided by superb fielding, backed them up after Williamson and Taylor had made battling fifties on a tricky pitch.

While many members of the home side were not even born when England made the last of three losing appearances in a World Cup final in 1992, the Black Caps have the experience of their heavy defeat by co-hosts Australia in the climax of the 2015 edition in Melbourne to call on.

"I'd be lying if I said we weren't a bit overawed by the change of scenery," said Taylor as he looked back to New Zealand's first and only match on Australian soil in that tournament. "I think we know what to expect, the pressures that come with it, we've been there before. You just have to enjoy it, it's the 'Home of Cricket', I can't think of a better place to play a final." 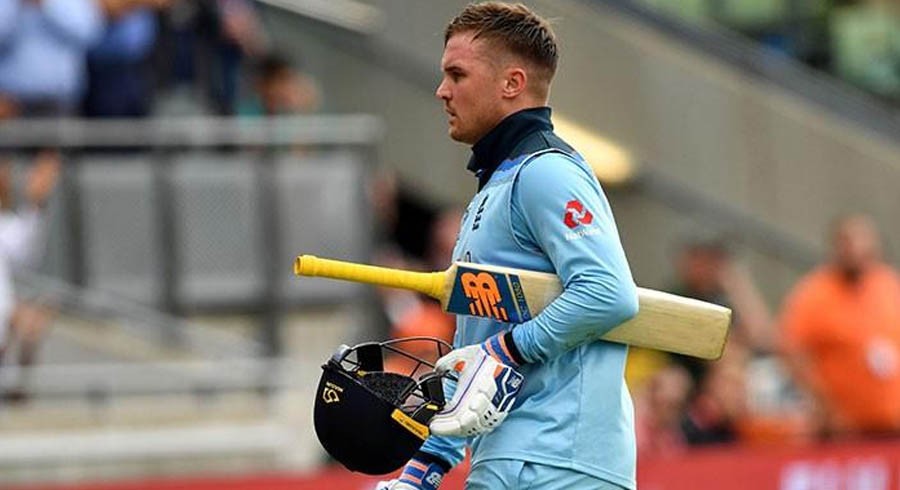 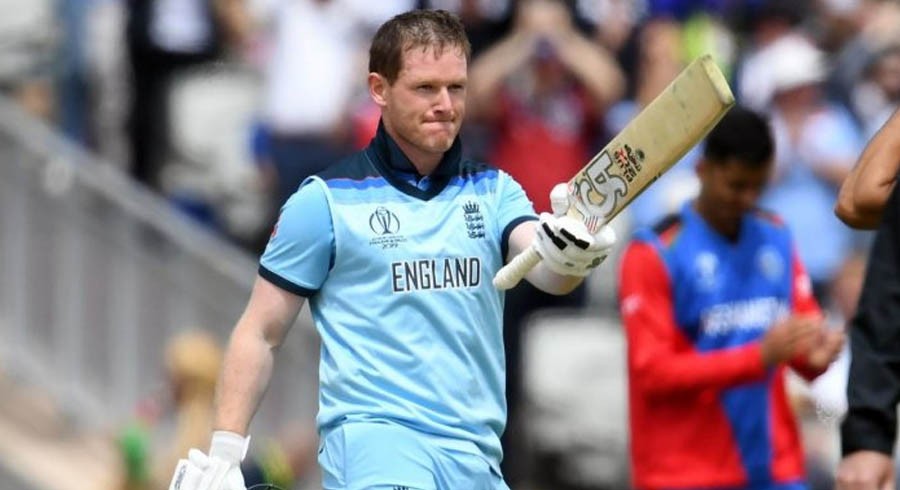 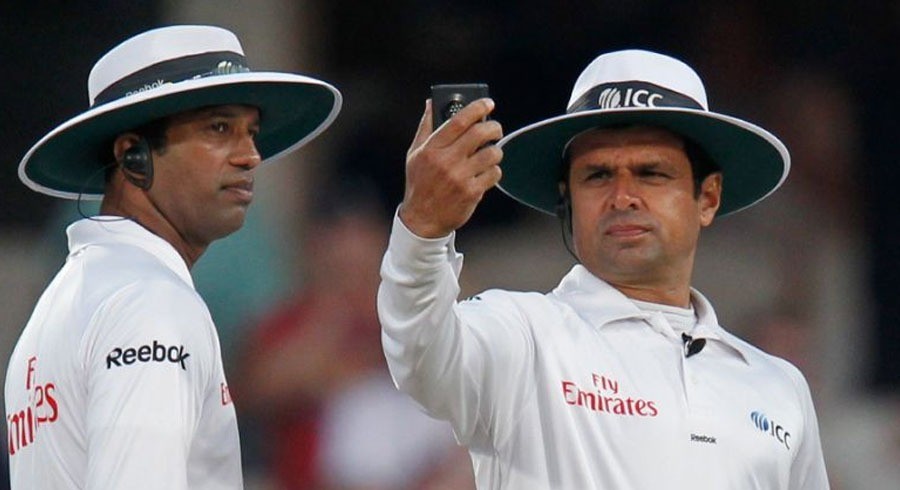 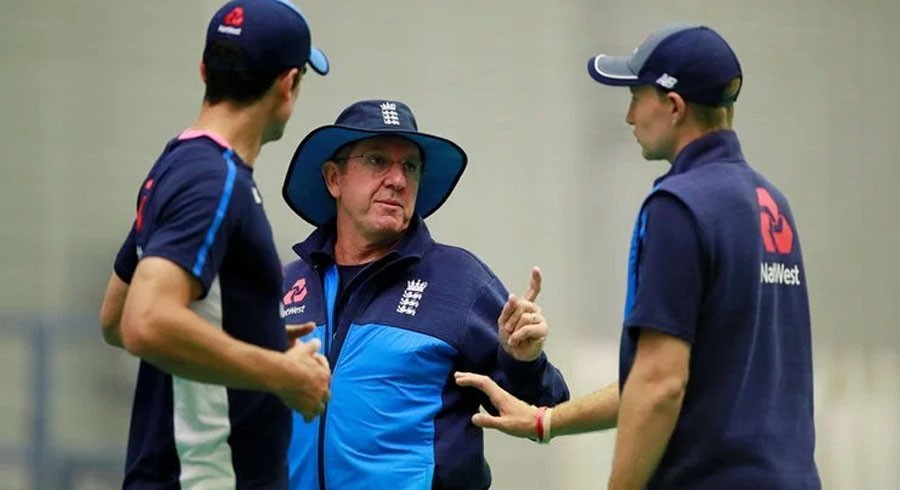