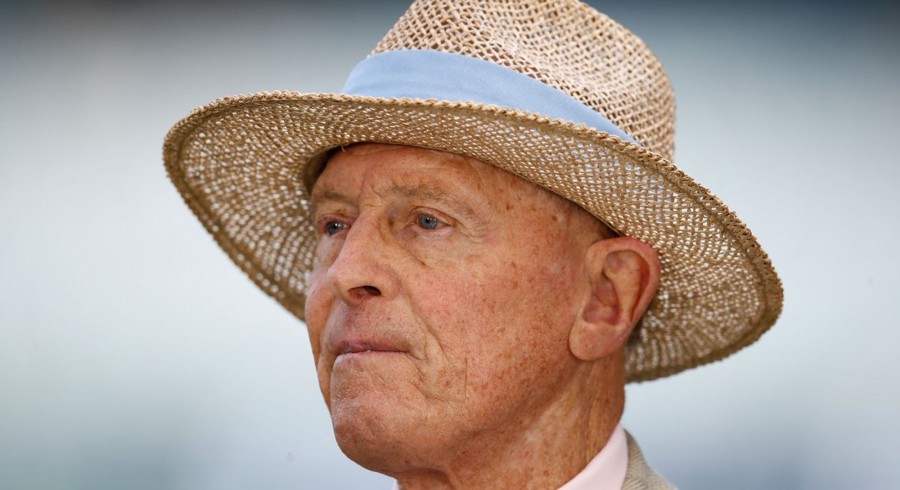 The 77-year-old had the procedure in Leeds on June 27 and spent 10 days in critical care, Emma Boycott said in a statement on her father's Twitter account.

"The surgeon says the operation was a success and has now allowed him home to recover from the invasive surgery. This will take some time so he will not be commentating at the start of the England v India Test match series but hopes to be back at work for the 3rd Test match at Nottingham," the statement read.

Responding to a post from a well-wisher, Boycott said he was "resting", with his daughter Emma typing the replies on his behalf.

Since retiring from the game, Yorkshireman Boycott has become a much-loved commentator, known for his work on television and radio.

"We wish @GeoffreyBoycott a speedy recovery & look forward to welcoming you back into the @bbctms box soon," said a message on the Twitter account for BBC radio show Test Match Special. 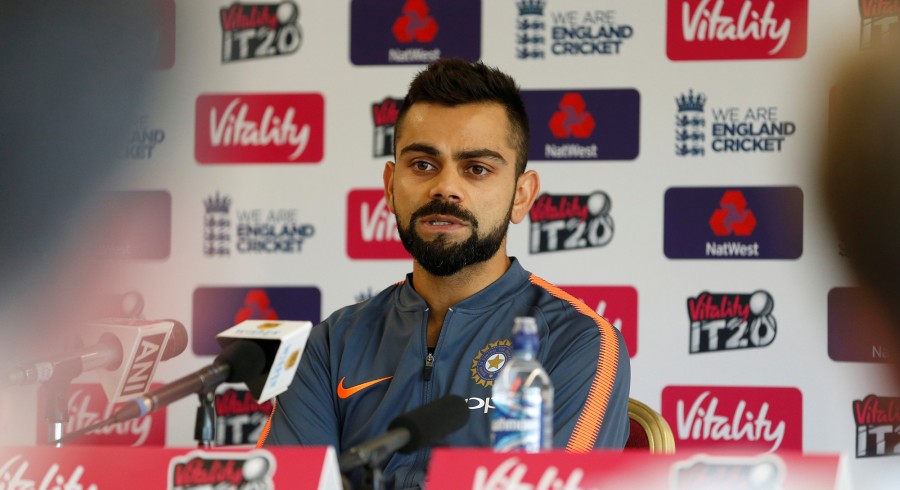 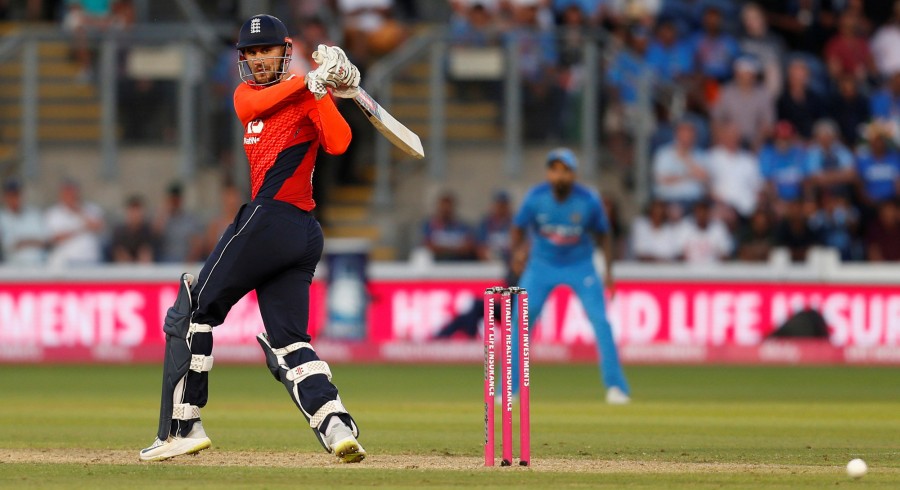