Home side takes early control in second Test at Leeds 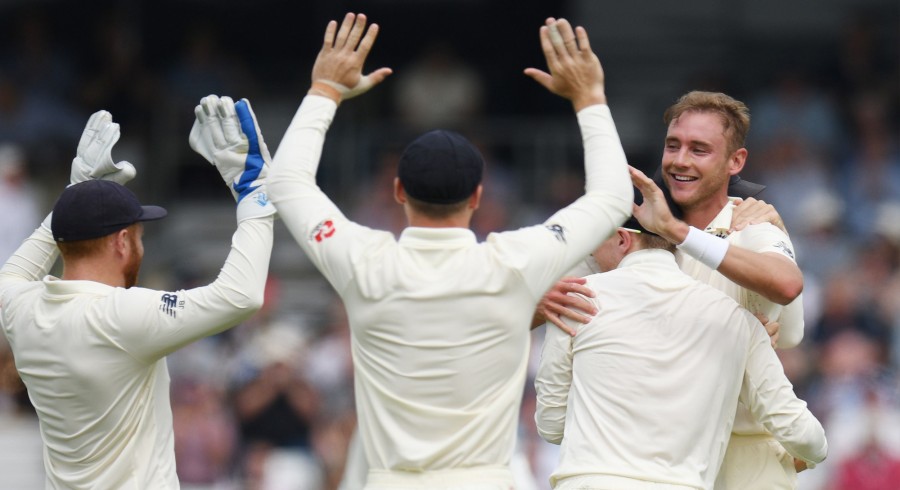 Pakistan captain Sarfraz Ahmed was left pondering his decision to bat first after a collapse handed England the advantage on the first day of the second Test at Headingley on Friday.

England were 106 for two at stumps, just 68 runs behind Pakistan's lowly first-innings 174 all out that saw the veteran England new-ball duo of Stuart Broad and James Anderson share six wickets.

Joe Root, the England captain, was 29 not out on his Yorkshire home ground, with nightwatchman Dominic Bess unbeaten on nought.

The one sadness for England was that Alastair Cook, their all-time leading Test run-scorer, fell shortly before stumps for 46.

But the tourists' top order struggled as Broad and Anderson, not at their best in Pakistan's nine-wicket win in the first Test of a two-match series at Lord's, produced a succession of challenging deliveries.

Broad made the early strikes on his way to three for 38 in 15 overs, with Anderson taking three for 43.

Meanwhile all-rounder Chris Woakes, one of a trio of changes, took three for 55.

"I don't think any of us expected it to nip or swing like it did," Broad told Sky Sports.

Former England captain Michael Vaughan led a chorus of criticism following the first Test, with Broad and Anderson— who have more than 900 Test wickets between them —coming under fire for bowling too short.

"I understand the criticism of me from the first Test," said Broad. "A lot of it is justified, some of it is not. I didn't feel some of the flack that was coming my way was overly logical. There was an angle of promoting one's own shows and own columns in that criticism but that's the way of the world. I know within myself I'm bowling well."

Pakistan arrived in Leeds knowing that if they avoided defeat they would be able to celebrate their first Test series win in England for 22 years.

Friday's pitch looked a good one to bat on but humid and overcast conditions offered to assist the bowlers.

Sarfraz's decision to bat was an especially bold move given England made just 184 in their first innings at Lord's.

And it quickly came under the microscope as Pakistan saw all their top four dismissed before lunch.

Then, early in the second session, they lost three wickets for one run in 14 balls to be 79 for seven.

But leg-spinner Shadab, fresh from Test fifties against Ireland in Dublin and England at Lord's, inspired a late-order revival as Pakistan's last three wickets added 95 runs.

In the morning, Broad almost had opener Imam-ul-Haq lbw for nought before removing the nephew of Pakistan selection chief and former Test batsman Inzamam-ul-Haq for a duck in any event when Root held a sharp, high chance at third slip.

It was an encouraging sign for England, whose catching at Lord's was well below Test standard.

Haris Sohail (29) and Asad Shafiq (27) both got in and got out, the pair falling to Woakes via slip catches by Dawid Malan and a juggled effort by Cook.

He was last man out when dismissed by fellow 19-year-old Sam Curran as the Surrey left-arm seamer, included after Ben Stokes was ruled out with a torn hamstring, marked his Test debut with a wicket.

England collapses have featured prominently in their current run of six defeats in eight Tests.

But Keaton Jennings, one of 12 openers to have partnered Cook in the six years since Andrew Strauss retired, celebrated his recall with 29 in a stand of 53 before he was caught behind off medium-pacer Faheem Ashraf.

Cook looked assured until he gloved a hook off Hasan Ali to wicket-keeper Sarfraz. 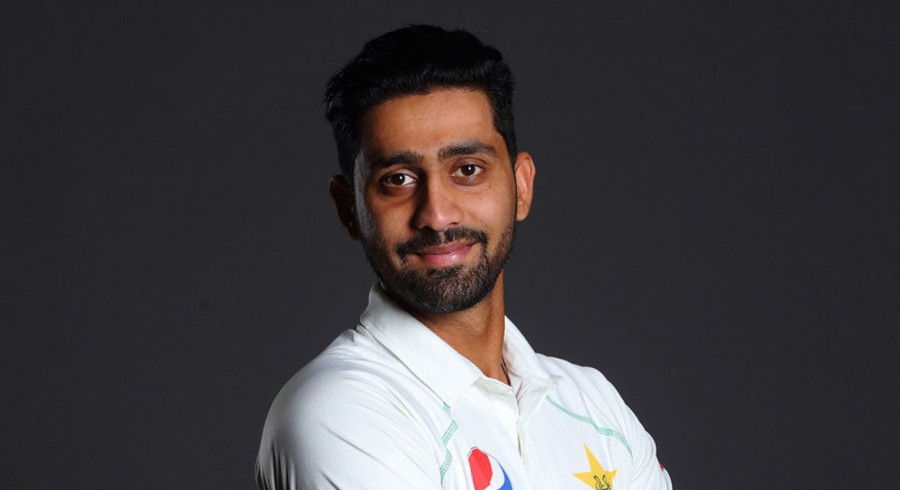 Salahuddin eager to impress on Test debut for Pakistan 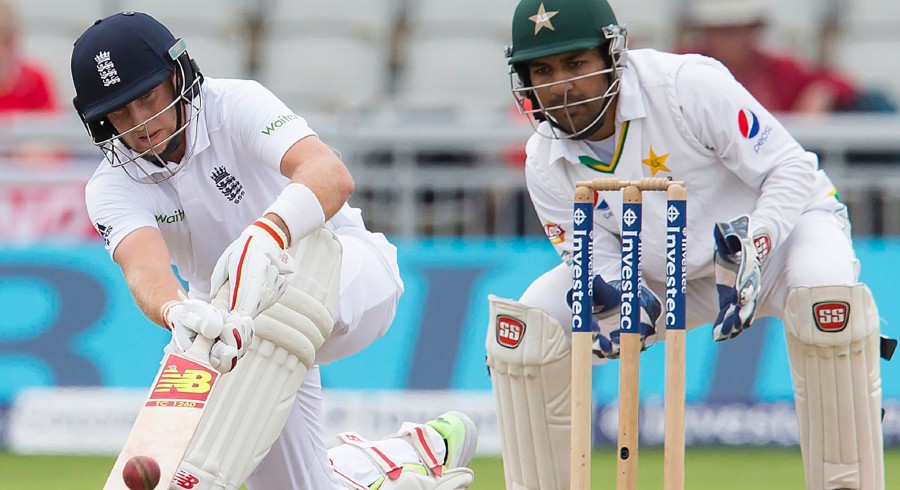