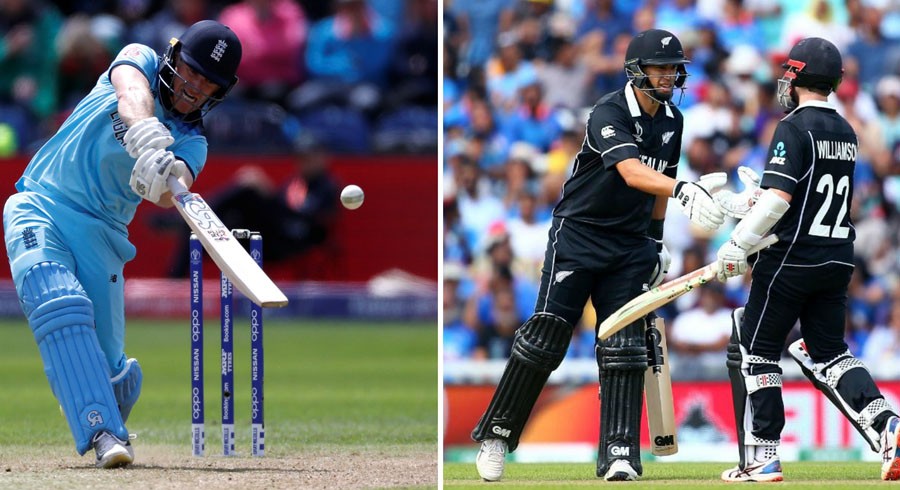 England and New Zealand head into their final World Cup group match on Wednesday, each knowing that a win would see them into the semi-finals.

Even a defeat would not spell the end of either team's chances of emerging as one of the top four from the 10-team round-robin phase.

Were England to lose in Chester-le-Street, Pakistan could leapfrog them into the top four with victory over Bangladesh.

Given that they play each other in their final pool match, only one of Bangladesh — who also still have to face India — or Pakistan can draw level with New Zealand in the event the Black Caps lose on Wednesday.

And, with both Asian teams well behind on net run-rate, it would take a big New Zealand loss allied to a commanding Pakistan victory or two Bangladesh wins by big margins, to deny the 2015 losing finalists a place in the last four.

But right now, England and New Zealand's World Cup destiny is in their own hands.

England travel to the northeast buoyed by a 31-run win over an India side that were previously unbeaten.

Sunday's success against India, the team that recently replaced England at the top of the one-day international rankings, came after back-to-back defeats by Sri Lanka and reigning champions Australia had led many pundits to question their tournament nerve and nous.

But the pleasing aspect for England, other than the result, was that the defeat of India was built on many of the factors that have been key to their ODI revival since a first-round exit at the 2015 World Cup.

Jonny Bairstow (111) and Jason Roy, who made 66 following his return from a hamstring injury, put on 160 for the first wicket before the in-form Ben Stokes hit 79, his third successive fifty, to boost the total to 337-7.

England, bidding to win their first World Cup, then kept things tight in the field, with Chris Woakes impressive and recalled paceman Liam Plunkett (3-55) once again taking wickets through the middle overs.

"Winning a game like this, under the pressure we were under, can only stand us in good stead, potentially for the New Zealand game and hopefully after that," said Woakes. "You don't actually play much knockout cricket, so to put ourselves in the heat of the battle — obviously we'd rather have qualified by now — could potentially help us."

By contrast, New Zealand head into the match following successive losses to Pakistan and Australia that have put a taken the gloss off a promising campaign.

An attack led by left-arm quick Trent Boult, who took a hat-trick hero against Australia, and featuring the express pace of Lockie Ferguson is a testing proposition for any side.

New Zealand could now recall another paceman in Matt Henry at the expense of spinner Ish Sodhi, given the Riverside is not renowned for turning pitches.

But while several England batsmen have made hundreds at the World Cup, New Zealand appear dangerously over-reliant on captain Kane Williamson and fellow senior batsman Ross Taylor for runs.

Colin Munro was dropped for the Australia game, while fellow opener Martin Guptill has managed just 85 runs from six innings since his 73 not out against Sri Lanka.

Wicketkeeper-batsman Tom Latham is averaging just 8.2 at this tournament.

"We're still in charge of our destination and where we're heading, and that's always a nice thing to have," said Craig McMillan, New Zealand's batting coach. "Obviously (Guptill and Latham) are short on runs but we're excited by the fact that we haven't quite clicked as a batting group yet.” 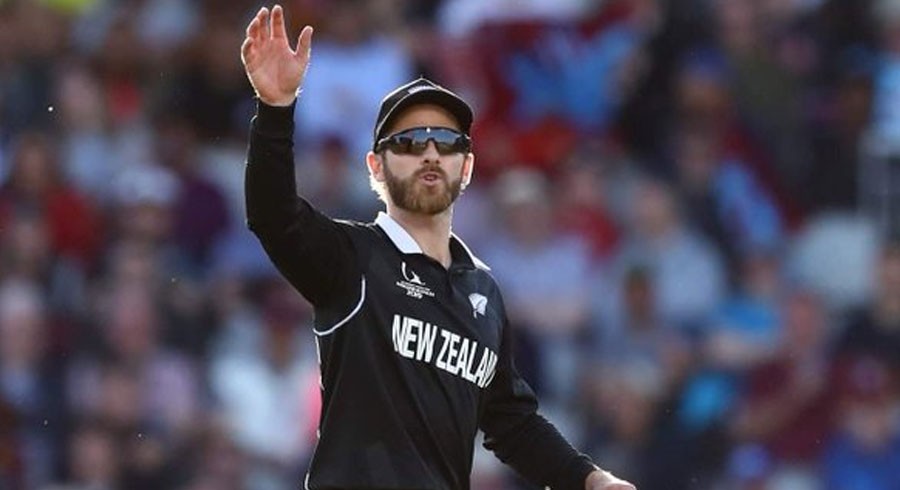 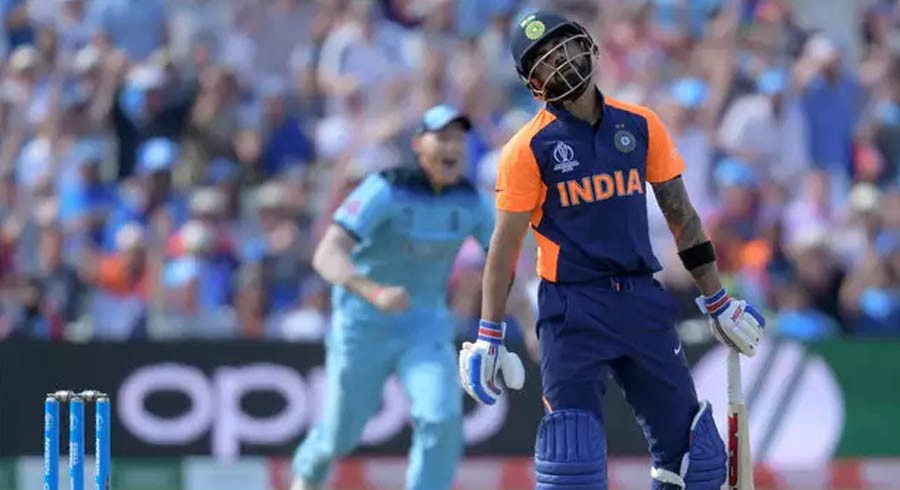