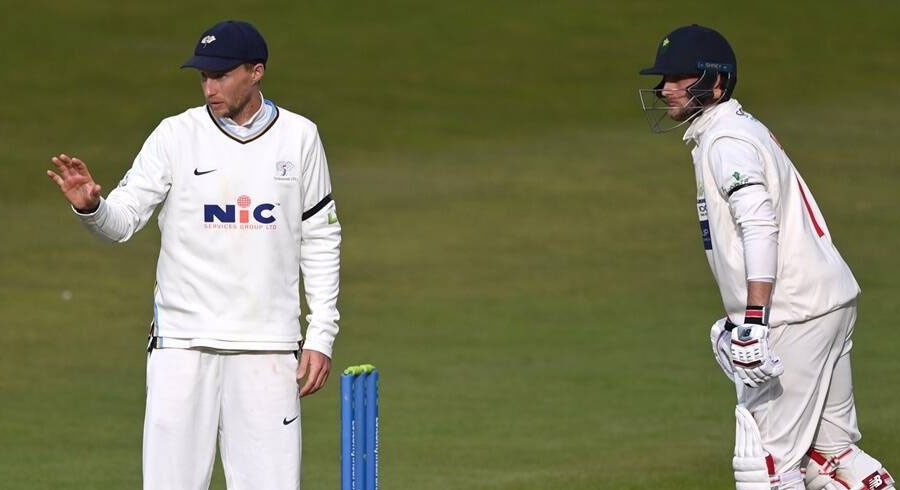 Billy Root claimed a chunk of family bragging rights over older brother and England test captain Joe Root on Sunday when the pair came face to face in the County Championship.

Glamorgan's left-handed batsman Billy, aged 28 and almost two years Joe's junior, followed up his first innings 43 with an unbeaten 110 in the Group 3 match against Yorkshire at Headingley.

Starting with an overnight score of 77, Billy completed his sixth first-class hundred with a double worked off Joe's off-spin.

He earned a well-deserved fist bump and a pat on the back from his big brother as Glamorgan set Yorkshire 379 to win an hour into day four.

In response, Yorkshire were rocked by three early wickets, with Joe falling for 13 shortly after lunch.

But Adam Lyth and Harry Brook added 131 in a solid fourth-wicket partnership to halt Glamorgan's charge and earn Yorkshire a hard-fought draw. 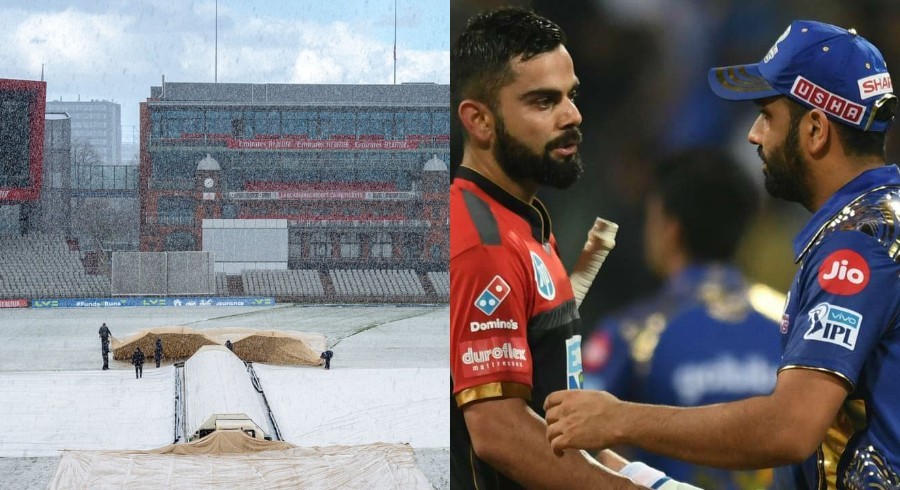